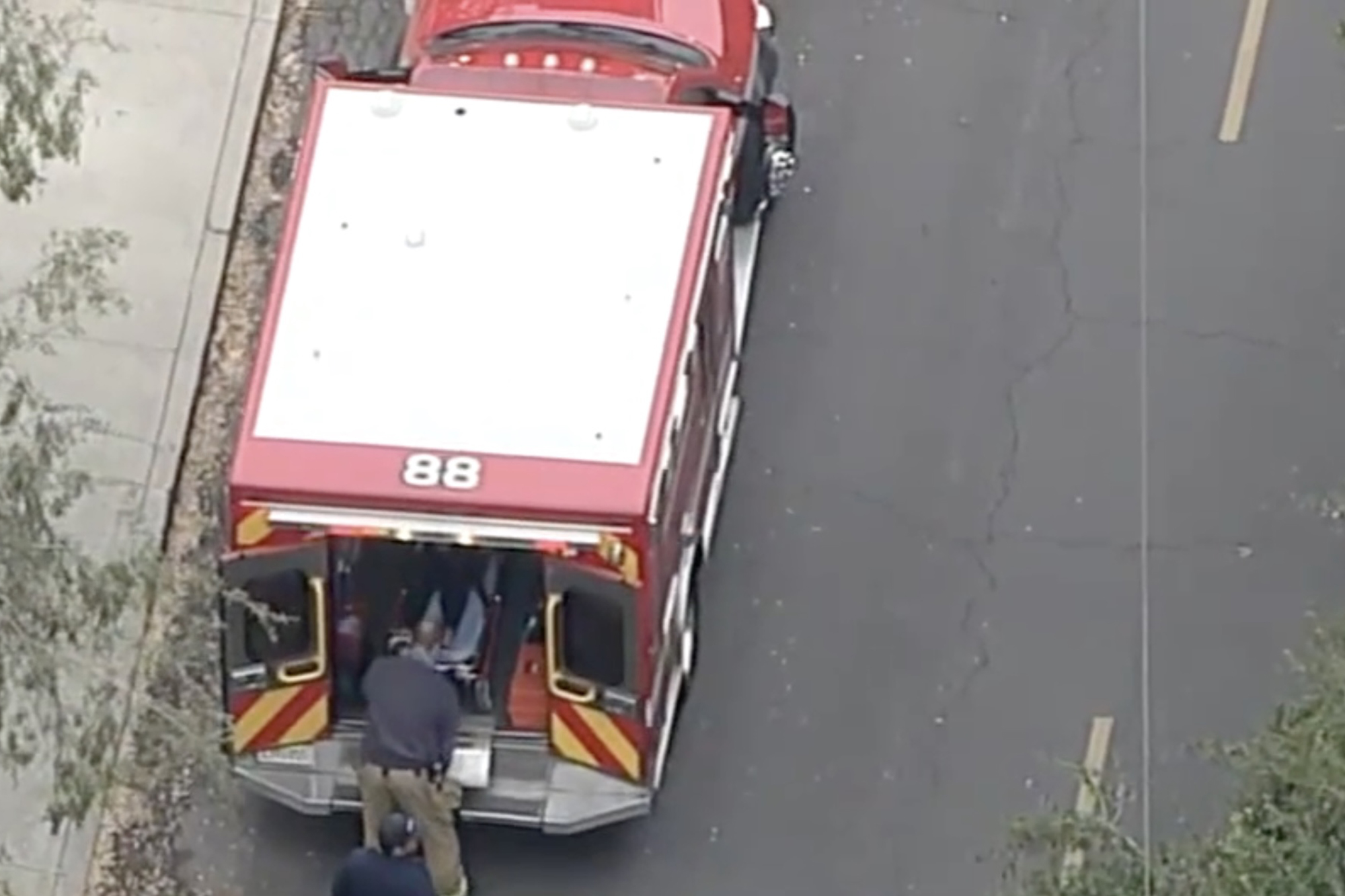 Fire officials are spotted putting a student in an ambulance after ten middle school students overdosed on edibles on Dec. 1, 2022. ABC7News.com

The students, all between the ages of 12 and 14, were “in mild-to-moderate distress,” according to the Los Angeles Fire Department. Seven were taken to area hospitals, while three were evaluated and released at the junior high.

Authorities couldn’t immediately say for certain what drug the Van Nuys Middle School students ingested, but they believe it may have been marijuana, Fox 11 reported.

“It was possibly an edible cannabis. [They were] lethargic as if we were seeing their faces looked a little glazed over,” said LAFD Public Information Officer Erik Scott.

Personnel who evaluated the kids at the school confirmed fentanyl was not found in their systems. Narcan was not administered for any of the students, the Los Angeles Unified School District said in a statement, NBC Los Angeles said. The district said it requested medical assistance out of an “abundance of caution.”

“This is not any sort of fentanyl-affiliated overdose. We want to make sure everybody knows that,” Scott said. 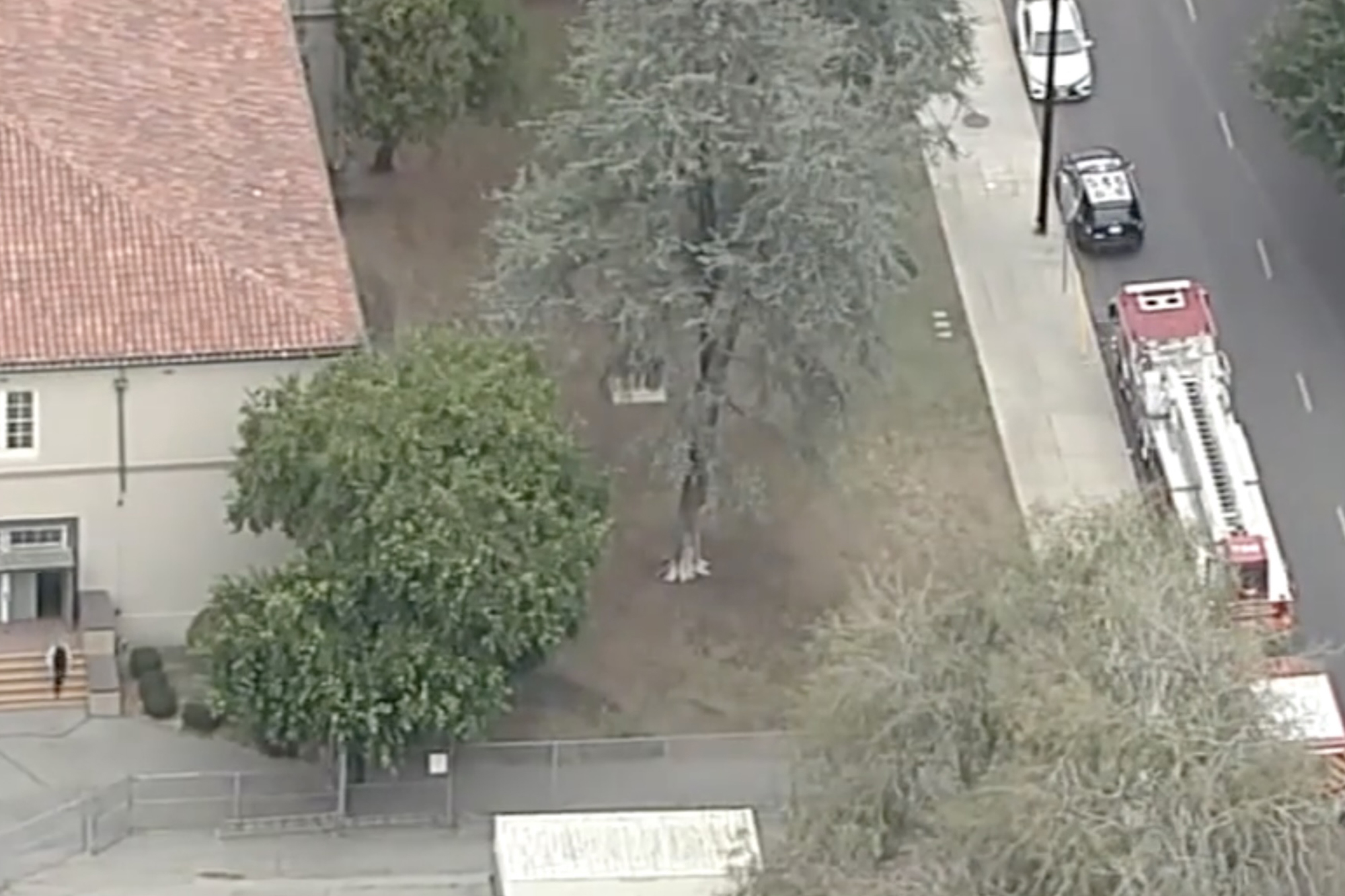 The students likely ingested cannabis edibles on Dec. 1, 2022, but it was not confirmed by LAPD officials. 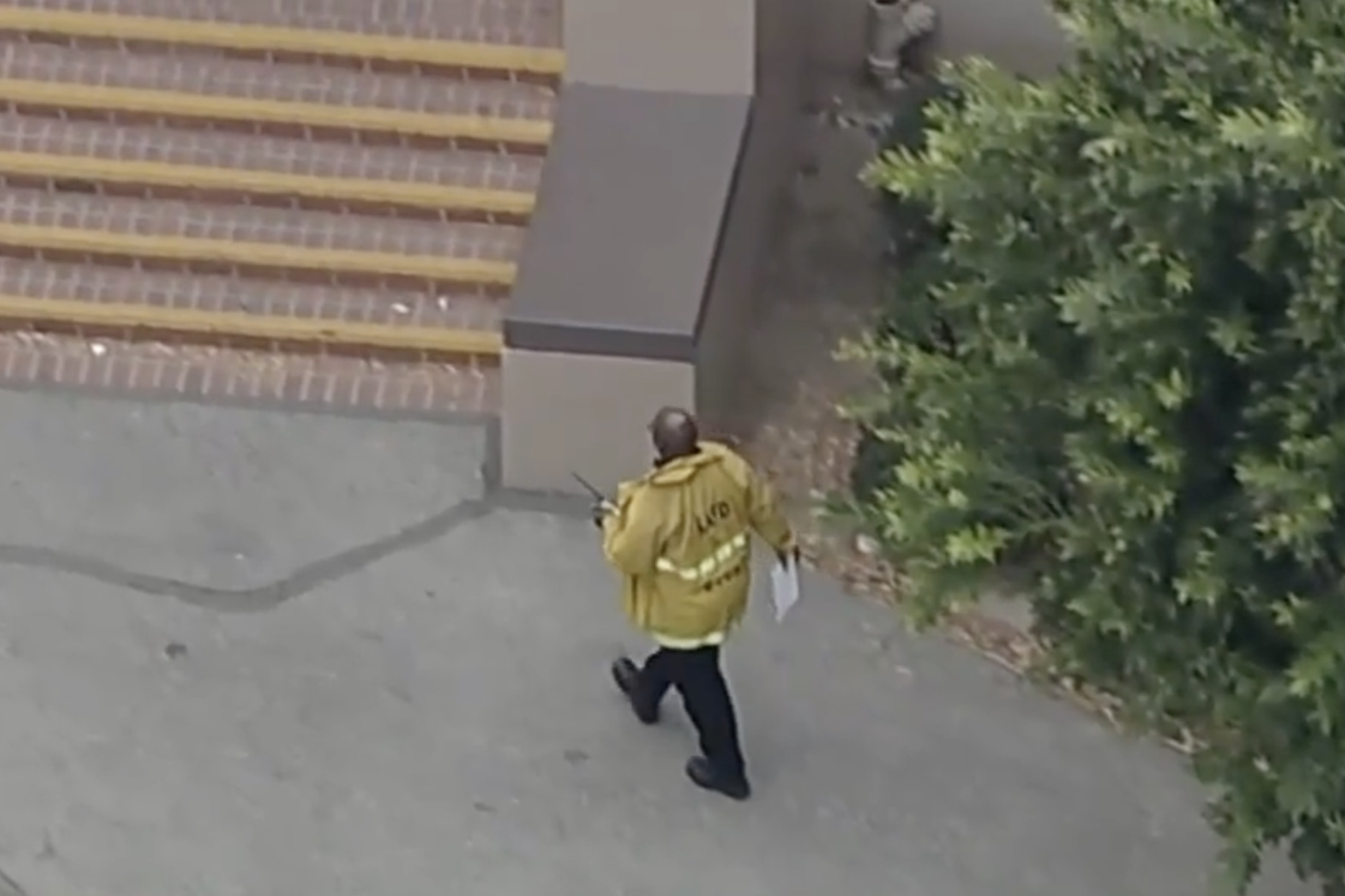 Fifty fire officials surveyed the school to make sure there were not any other suffering students unaccounted for.

Fire officials originally thought just five students were struggling with overdose symptoms but found the others after 50 firefighters canvassed the entire school “including hallways, classrooms, offices, and recreation areas to ensure there were no students unaccounted for.”

Officials told ABC 7 that some of the students may have hidden in classrooms when emergency crews arrived.

Officials are still investigating the incident and how the students got their hands on the drugs. Hospital officials will determine what substance they ingested.