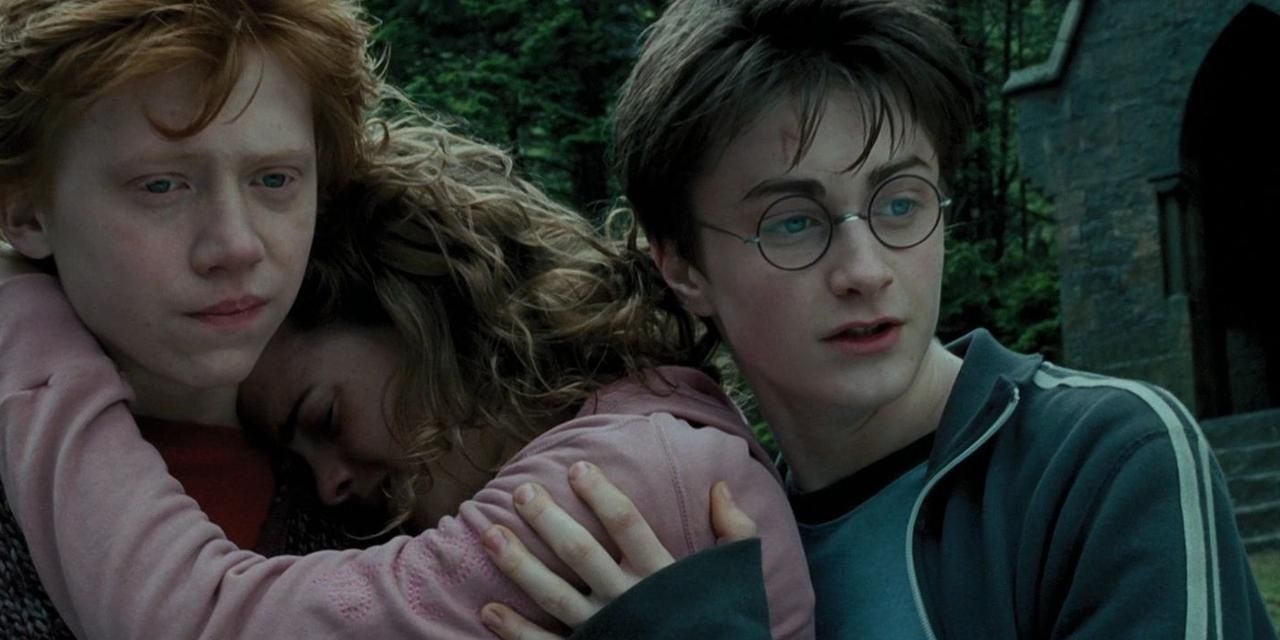 There is an old adage that states “the book is always better”, which is a general truth many book fans take with adaptations of their source material. After all, books as a medium are vastly different from film, and you can cram more information on a single page then you can in a frame of film. So a lot of the time, the original material is the way to go with the story.

But that isn’t always the case. Sometimes there are adaptations that actually surpass their source material and end up even better than before. Whether this is through greater freedom, knowing what to keep in vs. cutting out, or simply streamlining the material to focus on the main story. These are the rare movie adaptations that end up as the superior, more iconic version.

Both the book and the movie version of Forrest Gump have been noted for having questionable politics, having been written in the tail end of the Reagan era and thus reflecting a lot of the same ideas as that now controversial period of American history. But for what it’s worth, the movie version is far more wholesome and understanding, and removes much of the profanity and sexual content in the book.

Gump’s more naive, innocent personality in the film ended up being its real strength, as it catapulted the film to mega success, remaining the most successful film to never get a sequel. The resulting film ended up receiving multiple Oscar nominations, and won Best Picture over the likes of Shawshank Redemption and Pulp Fiction – that’s no easy feat!

Some hardcore Potterheads will call blasphemy, but the Harry Potter films are simply getting better as time goes on. In an era of blockbusters feeling more homogenized, the eight-part film epic feels like a miracle in today’s world – a truly monumental achievement that’s impossible to ignore both technically and in its ability to retain nearly the entire same cast for 10 long years.

Some fans were disappointed that certain subplots in the Harry Potter series were dropped, but it might have actually been for the best, since much of the content that was dropped has become somewhat problematic over the years. Most notable of which is Hermoine’s storyline throughout the later book involving social justice that paints slavery in a somewhat positive light – which is simply bizarre.

The original 1974 novel for Jaws is… fine. It’s your standard, run-of-the-mill airport thriller without much in the way of substance or characterization. Though it does have a great sense of suspense thanks to Peter Benchley’s great sense of tone. When Steven Spielberg adapted the film for 1975 however, everything completely changed.

‘Jaws’: Biggest Differences Between the Book and Film, From Affairs to the Mafia

It’s no secret that the film version of Jaws is simply a masterpiece on nearly every front. From its likable characters to its witty, memorable dialogue, and it’s fantastic score, the film version did everything right to improve itself on the source material to the point where even Benchley eventually agreed it was the superior version.

Jaws wasn’t the only time Spielberg improved a book, though. Michael Crichton’s original novel is still pretty great, but it pales in comparison to the film version of Jurassic Park. Outside the revolutionary CGI technology that was used to fully realize the dinosaurs, the film had what the book was notably lacking in – heart.

Crichton’s more dry approach to storytelling meant that while his version was darker and more intense, Spielberg’s film had more likable characters and grander stakes, which bode well for a story like this. But the real treat was that Spielberg still managed to keep Crichton’s sense of danger and social commentary intact, which was key to the success of the film.

‘No Country for Old Men’

The Coen Brothers, at first glance, seemed like a bizarre choice for the grim and quiet No Country for Old Men, who at the time were seen as directors who were experts in dark comedy and genre bending films like Fargo and Barton Fink. But in reality, their experience with gangster thrillers as well as their fascination with Americana meant they were likely the perfect directors to adapt Cormac McCarthy’s brilliant novel.

And the film somehow manages to be even better than that. Following the book so closely it might as well been a screenplay, the lack of music and Roger Deakins’ amazing cinematography elevate the entire production and it’s impossible to look away at any point.

The original novel as written by Ernest Cline was never actually intended to be a novel at first. Cline initially wrote the book as a spec script, but was unable to get it greenlit, and thus turned it into a novel. And while the novel has its charms – it’s written from the heart and clearly means well with its love of all things ’80s and nostalgia – it’s easy to tell that it was clearly written as a script first due to its messy prose and weak characterizations.

The film version, made once again by Spielberg, removes much of those issues and streamlines the story into something far more exciting and interesting. The film also shifts the novels themes from that of reverence for the ’80s to a more scathing critique of nostalgia, commenting on itself and becoming something of a deconstruction of the original novel. It’s a fascinating adaptation for those reasons alone, and Spielberg’s immaculate direction keep things moving along.

It’s probably shocking to some people, but Shrek is indeed based on a book, albeit one aimed at younger kids. The picture book it’s based on, which is only 30 pages, follows the tale of Shrek as he ventures out to marry a princess that’s just as ugly as he is and the creatures he encounters along the way.

The film that it ended up inspiring is completely different in a lot of ways – mainly due to its heavier emphasis on parody, satire, and pop culture references – but arguably better and more iconic. It’s hard to deny Shrek’s impact in the medium of animation, and while the messages are different from book to screen, it’s equally effective.

Make no mistake – Mario Puzo’s original novel is a classic of the gangster genre and while it was pulp first and foremost, it was perfect pulp and would always make for a great adaptation. But Francis Ford Coppola, keen on taking the novel seriously, managed to completely transform it into one of the greatest films of all time.

From ‘Parasite’ to ‘The Godfather’: The Top 10 Letterboxd Movies Ranked by IMDb Score

And it’s a pretty faithful adaptation as well! Most of the novel is still there, and the stuff that was cut is mostly superfluous fluff that really wouldn’t have fit the more dramatic, realistic tone the film was aiming for. A lot of this is likely due to Puzo himself being heavily involved in its production, as well as the actors all giving the best performances of their careers – sometimes a book fully realized on screen is just better.

Nicholas Sparks is something of an infamous name in both the book community and the film community for a variety of reasons. From his predictable storylines to his stock characters, it’s easy to see why film adaptations of his work tend to be seen in a negative light the majority of the time. The Notebook, however, is the big exception to that rule.

Outside of being simply a better looking and crafted film then it’s contemporaries, it’s a film elevated mainly by its central leads. Ryan Gosling and Rachel McAdams, despite initially not getting along on set, have incredible, shimmering chemistry that simply heats up the screen, and it turns what could have been a soapy melodrama into one of the steamiest love stories you can imagine.

Look, sometimes authors are just wrong. Stephen King infamously hates this adaptation of his work – the only one he has expressed disappointment with – which is an understandable take after simply taking a look at the differences from a cliffnotes perspective. They are obviously both trying different things and the characterizations are vastly different to the point where it’s clear Stanley Kubrick had his own ideas.

But The Shining succeeds in a way that King’s novel doesn’t, which is by clouding everything in a mystery that’s unsolved by the end. King has a way with setup and payoff, no doubt, but the horror of Kubrick’s version is that you never know exactly what’s happening on screen. It’s almost like the film itself is losing its mind along with Torrence himself. It’s a hard line to tow but Kubrick absolutely nails it.

A Burnsville family’s holiday decorations were the subject of an anonymous complaint. Burnsville couple Adam Duncan and Brandi Joy assumed they’d received a holiday card in the mail Friday when a red envelope pasted with “happy holidays” stickers appeared in the mailbox. The anonymous letter sent to their Itokah Valley ...

Snakesgiving happened in Lancaster County today, yes you read that right You’ve heard of Thanksgiving, but what about Snakesgiving? Every year after Thanksgiving, the North Museum of Nature and Science in Lancaster puts on several snake-themed activities. Visitors get the chance to interact with live snakes, including a reticulated ...