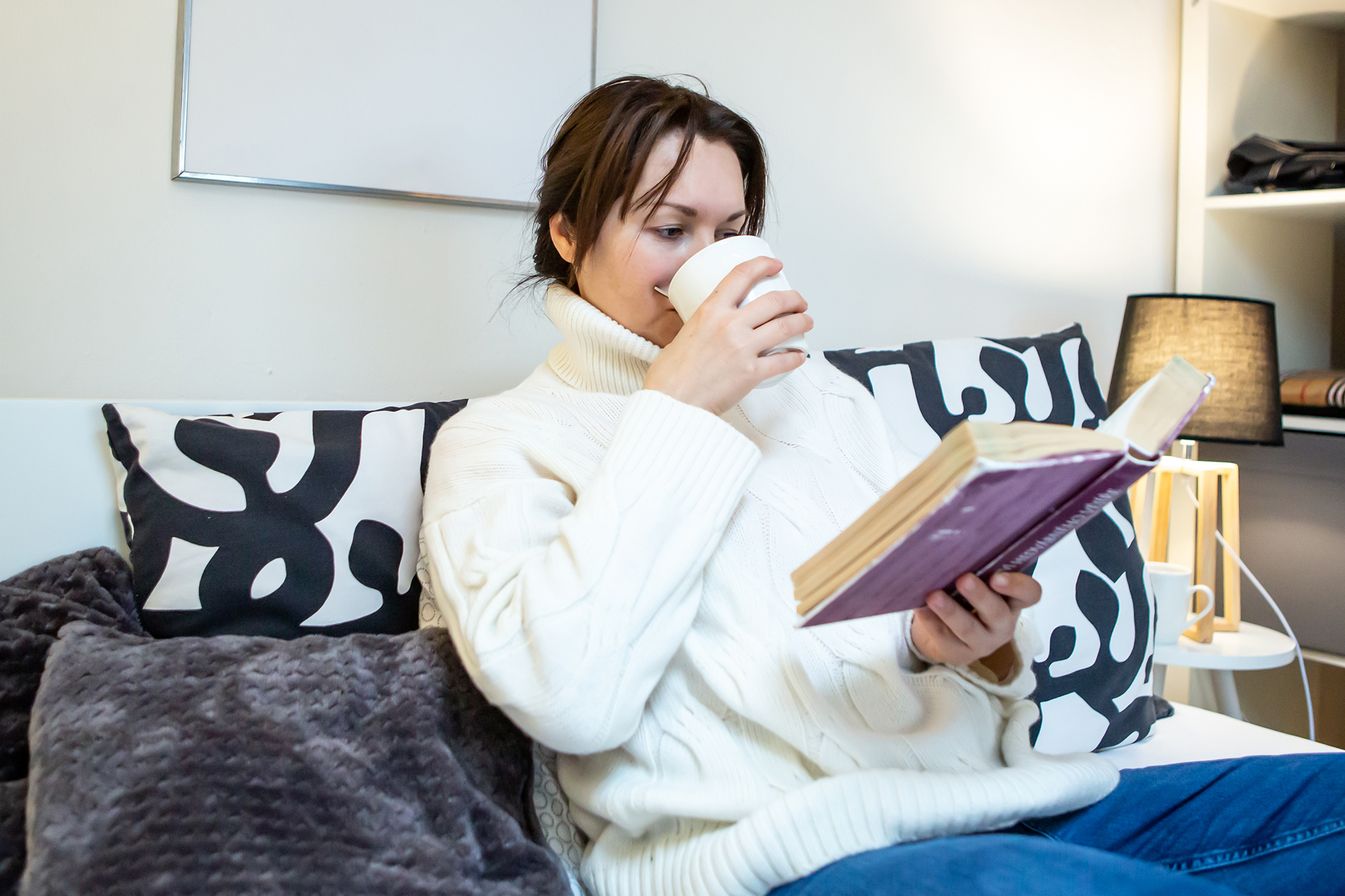 Winter time is the perfect time to snuggle up with a romantic “winter themed” rom com novel. Getty Images

The winter holiday romance novel has become a staple of the holiday reading season. You’ll know one when you see it — its cover might be graced with candy canes, mittens, skis, fir trees, or anything else that says “winter.” Like its movie equivalent on the Hallmark Channel, you’re guaranteed a meet-cute, some obstacles, a satisfying resolution, and a seasonal good time that won’t depress you. Here are 3 picks: 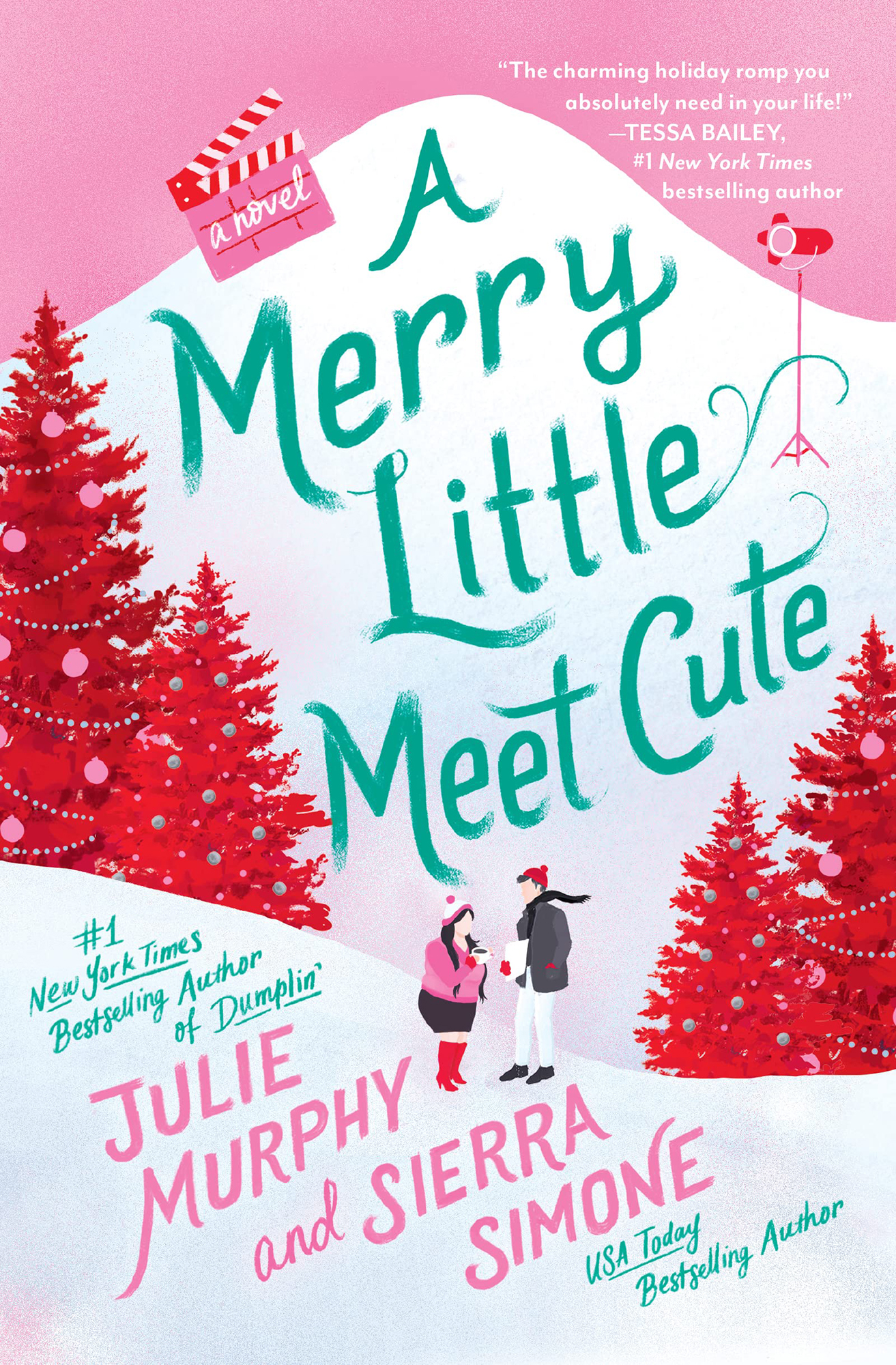 Julie Murphy and Sierra Simone (fiction, Avon)
Bee Hobbes is thriving in her career as plus-sized adult film star Bianca Von Honey. When her favorite producer asks her to star in a wholesome Christmas movie he’s making for the very proper Hope Channel, Bee is forced to keep her racy “Bianca” persona on the down low. Then it turns out her co-star is Nolan Shaw, a former boy band member who’s in desperate need of an image makeover. When he recognizes Bee — “Bianca” — from his ClosedDoors account, the two are suddenly sneaking around behind closed doors, desperate to keep their relationship a secret. 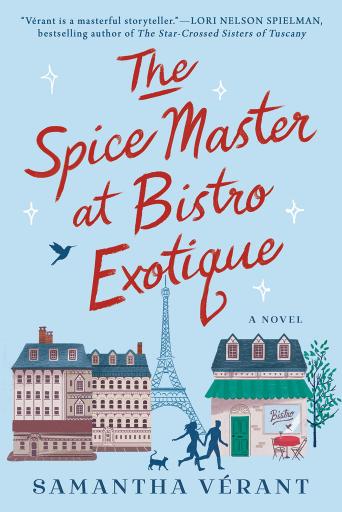 The Spice Master at Bistro Exotique

Samantha Vérant (fiction, Berkley)
Kate Jenkins is a talented American chef about to open her dream restaurant, Bistro Exotique, in Paris. A hard worker, she’s undeterred by her sexy neighbor — he dismisses her as a crazy American tourist — and by proclamations of doom from the Garrance, the so-called Spice Master of Paris, who warns her that the previous restaurant owner failed spectacularly. Kate stays calm until a series of events threaten to upend her restaurant and the entire staff quits. When Garrance offers to use spices and scents to help her, it comes with a price: Kate must work with Garrance’s son, a top chef, a total jerk — and possibly, despite her initial reaction, a new love interest. 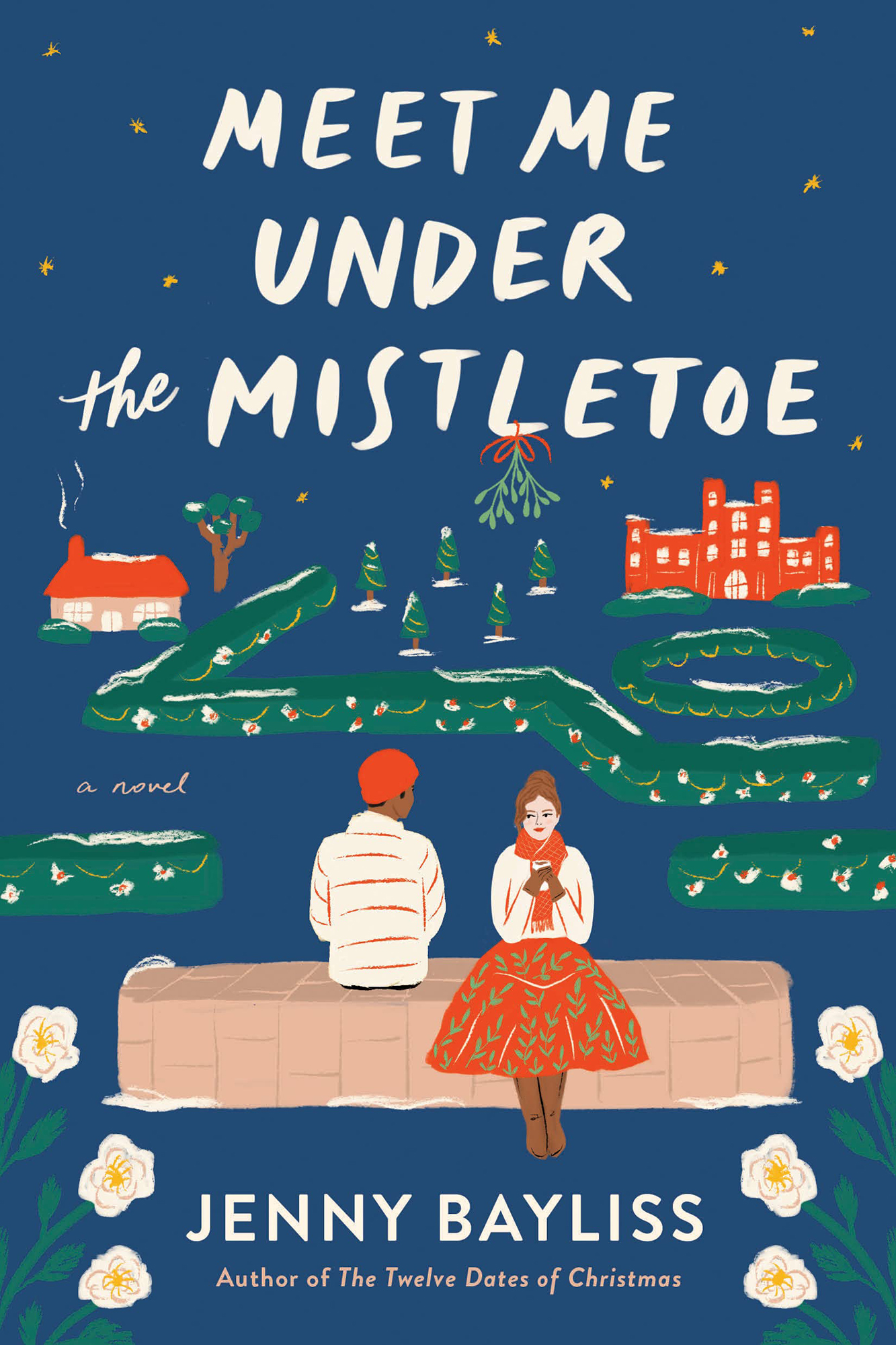 Meet Me Under the Mistletoe

Jenny Bayliss (fiction, GP Putnam’s Sons)
Nory Noel is happily running her second-hand bookshop in London. When she receives an invitation from an old friend — she attended a posh private school as a scholarship student — for a group get-together at an old castle, Nory knows it will dredge up old feelings of inadequacy and social awkwardness. What she isn’t counting on is an instant attraction between herself and the castle’s head gardener, Isaac.

Gregory Allen Howard, who wrote ‘Remember the Titans,’ dies at 70

Michael B. Jordan is Hollywood’s most eligible bachelor on ‘Saturday Night Live’

Paramount Network/ YouTube The beginning of the “Yellowstone” journey was not necessarily a recipe for success. Airing on Paramount Network before the massive streaming war, Taylor Sheridan’s modern western puts a microscope on a largely unempathetic family and their iron-clad hold on the cattle ranching industry in Montana. Yes, ...

Outspoken senator Jacqui Lambie has issues a chilling warning to parents to think twice before sharing photos of their children online. Without naming any platforms, the Tasmanian senator appeared on the Today show and described social media was “open slather for paedophiles”. “I’m going to be very careful so no ...

No. 8 UCLA loses to Alissa Pili and No. 9 Utah on last-second basket


View more: No. 8 UCLA loses to Alissa Pili and No. 9 Utah on last-second basket

Scholars call for independent inquiry into sports in Canada

Canadian and international scholars have written a letter to Prime Minister Justin Trudeau, calling for an independent inquiry into sports in Canada. “There needs to be something that digs deeper and looks more at the preventative side of things,” says Western University professor Mac Ross. Ross spearheaded the Scholars Against ...

Leave the lights on tonight. The trailer and poster for 20th Century Studios’ and 21 Laps’ horror-thriller The Boogeyman has arrived. A portion of the trailer just debuted on Fox’s live broadcast of the NFC championship game, but is available now in its entirety. The Boogeyman opens nationwide June 2, exclusively in ...


View more: Stephen King’s ‘The Boogeyman’ Comes Out Of Its Closet With First Trailer And Poster

Marvel Studios We’re living in a golden age of superhero media where our favorite characters are living far beyond the confines of their respective comic book universes. Between multiple feature films, television shows, animated material, and video games, there’s a version of DC and Marvel’s superheroes for everyone. No ...

Two women who resided in the Chicago area were among the three people fatally shot at a home near Beverly Hills, California, according to authorities. At around 2 a.m. Saturday, officers with the Los Angeles Police Department responded to a residence in the city’s Beverly Crest neighborhood where they ...

The Harlem Globetrotters bring their basketball skills to Houston

HOUSTON – It’s Globetrotter Time! Julian ‘Zeus’ McClurkin and ‘Hot Rod’ De La Rosa, from The Harlem Globetrotters, visited our studio to show us some of their world-famous basketball skills and teach us some of their best moves and tricks. The popular entertainers have a brand new world tour ...

How ballroom dance became a refuge for Asian immigrants

Why Skinamarink's Title Creepily Resembles The Name Of A Children's Song

Infant twin dies after being saved from Ohio kidnapping

B.C. transfers 20,000 hectares of land back to Lake Babine Nation

Celeste O'Connor's Stunt Work At The End Of Ghostbusters: Afterlife Proved To Be Quite A Challenge

England are 'not playing as well as we can', admits Jos Buttler after defeat to SA

Brendan Fraser Hated Working On The Mummy: Tomb Of The Dragon Emperor

Ang Lee's Hulk Is Way Better Than You Remember

Have a conversation about mental health on Time to Talk Day

Like A Good Neighbor, Michael B. Jordan As ‘Jake’ From State Farm is There…and There, And There, In SNL Ad Spoof