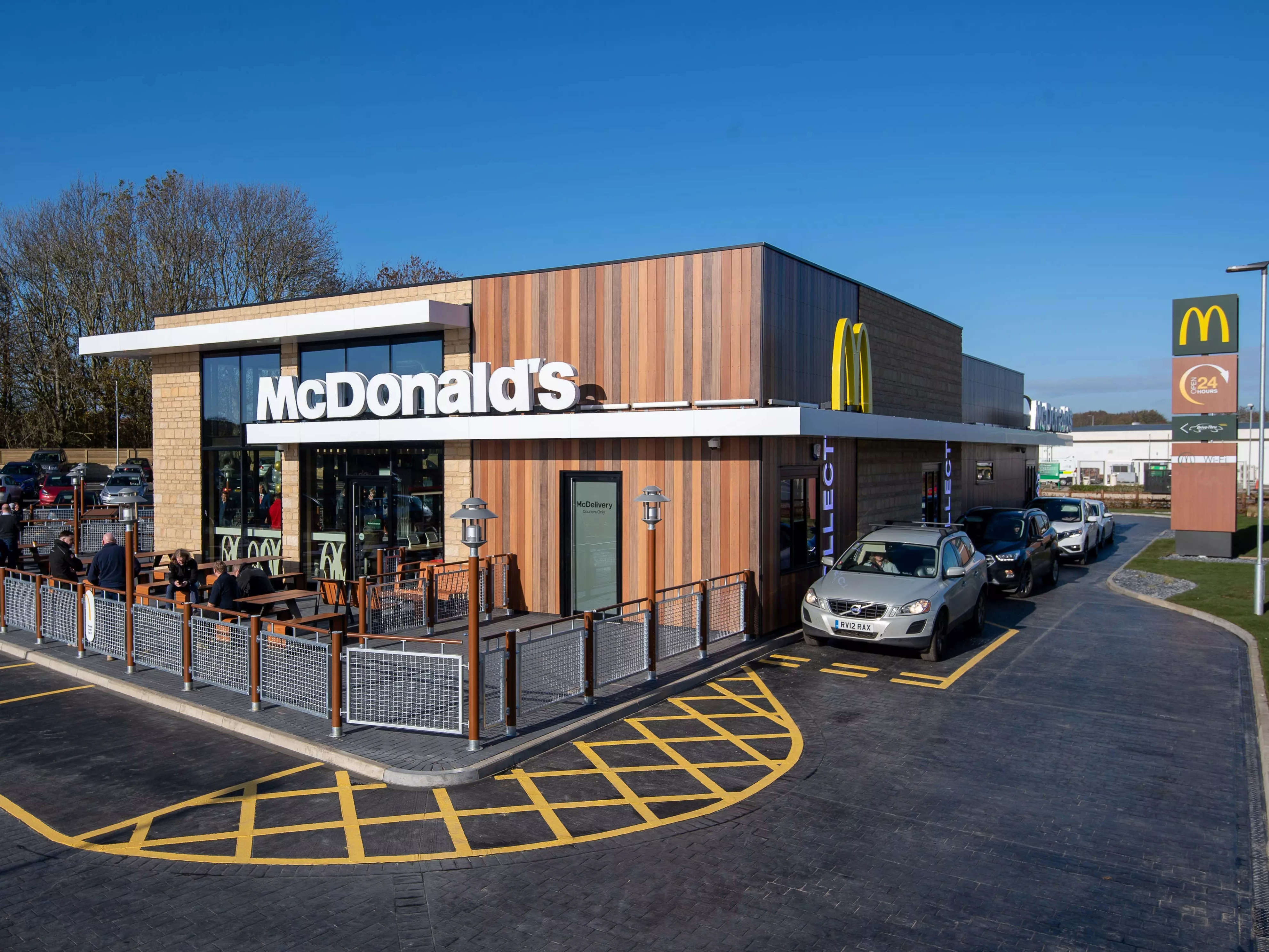 3 McDonald’s employees in Atlanta, Georgia help deliver a customer’s baby in the bathroom after she goes into labor

Three McDonald’s employees in Atlanta, Georgia jumped into action Wednesday after a customer went into labor in the restaurant’s bathroom.

According to a report from ABC News, Sha’querria Kaigler, Keisha Blue-Murray and Tunisia Woodward heard a woman screaming in the bathroom and found a customer in active labor there.

Another customer, who later was learned to be the woman’s husband, came out of the bathroom asking for help. When Woodward went to check on the customer, she found her on the ground heavily breathing and shouting in pain, Woodward told ABC News.

Kaigler called 911 as she and the other employees rushed to help the customer. The 911 operator talked the employees through the delivery process, while Woodward held the woman’s hand as she delivered her baby. The woman at one point bit Woodward’s arm because she was in so much pain.

After about 15 minutes of intense labor, the woman gave birth to her baby before the paramedics arrived.

As a recognition of his employees’ work under stress, the local McDonald’s branch owner Steve Akinboro gave the three employees $250 gift cards for their service in assisting the customer.