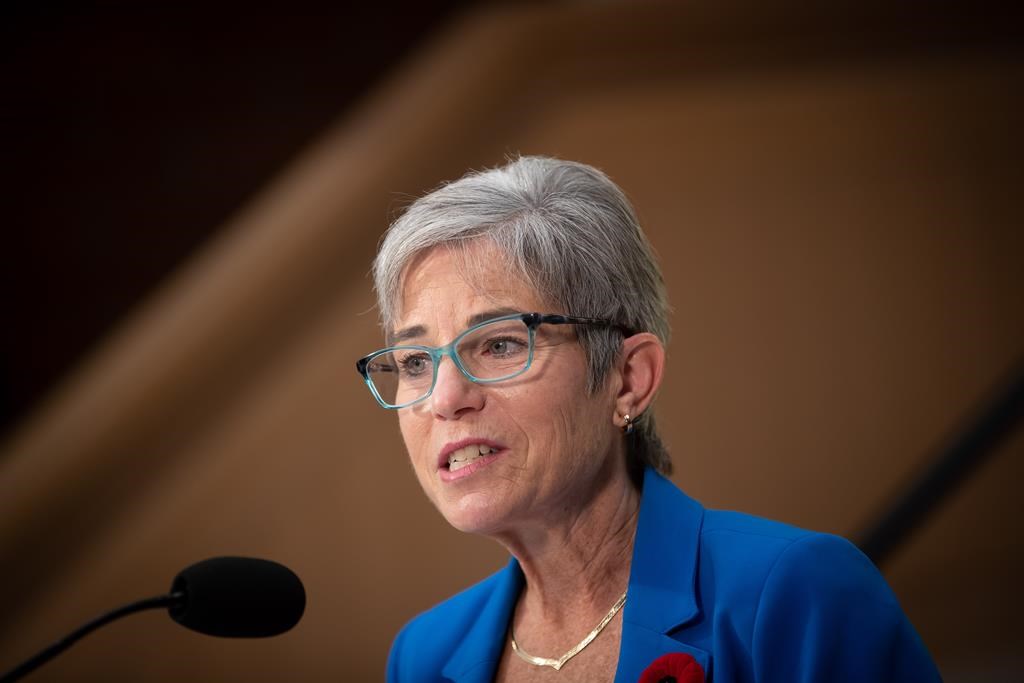 Selina Robinson and the B.C. government have announced the opening of new affordable homes in Coquitlam.

The B.C. government announced on Saturday that 75 new affordable rental homes will be available for families, seniors, and people with “low to moderate incomes” in Coquitlam, B.C.

The rental housing is at the Mountain View Suites in the Austin Heights neighbourhood of Coquitlam.

“Partnerships are key to success on these projects, so our government is proud to be working with the Pacific Mountain Region of the United Church of Canada and the City of Coquitlam to help deliver the affordable homes people need here, and throughout the province.”

The five-storey apartment building includes a mix of studio, one, two and three-bedroom homes and a chapel with community space.

According to the B.C. government, monthly rents will range from $375 to $2,341, depending on household income and unit size.

The building will be owned and operated by the British Columbia Community Renewal Society of the United Church of Canada.

“Having property throughout B.C. puts the United Church in a position to leverage our assets for the benefit of localities where we serve, not just for our congregations but for the wider communities,” said Deborah Richards, Pacific Mountain Region of the United Church of Canada’s president.

“This partnership with BC Housing through the Community Housing Fund enables us to provide working families, seniors, and individuals with the affordable, quality housing they need.”

Through BC Housing, the province invested $7.5 million into the project, which is part of the Building BC: Community Housing Fund.

BC Housing will also be providing an annual operating subsidy of around $560,000.

The City of Coquitlam said this project is a boost to affordable housing in the community.

“We are proud to have contributed over $660,000 to this project through the city’s Affordable Housing Reserve Fund, the cornerstone of Coquitlam’s Housing Affordability Strategy.”

Since 2017, the B.C. government has funded more than 36,000 affordable homes that have been completed or are underway, including 400 homes in Coquitlam.

Ford is a classic American automaker that has a lot of good cars in its lineups, but like any other automaker, Ford is not perfect. There are a lot of issues affecting various Ford models, and the Escape has its own share of problems too. Here’s a look at the ...


View more: The Biggest Flaw of the Ford Escape According to Actual Owners


View more: Wall Street Journal: Wait Until the Fall to Buy Your New Car or SUV

Will the Ranger Raptor Be Enough to Save Ford’s Mid-Size Truck?