Family members hope to shine a light on Airbnb’s 'shortcomings'

Airbnb is adaptable to any kind of economy: CEO Brian Chesky

Airbnb co-founder and CEO Brian Chesky discusses if leisure travel can hold up in a slowing economy on ‘The Claman Countdown.’

Three families announced a planned lawsuit against Airbnb after their loved ones allegedly died of carbon monoxide poisoning while staying at an apartment in Mexico City.

Family of the trio, who allegedly died from carbon monoxide poisoning, are now urging the short-term rental company to require detectors in properties it lists to prevent future tragedies. 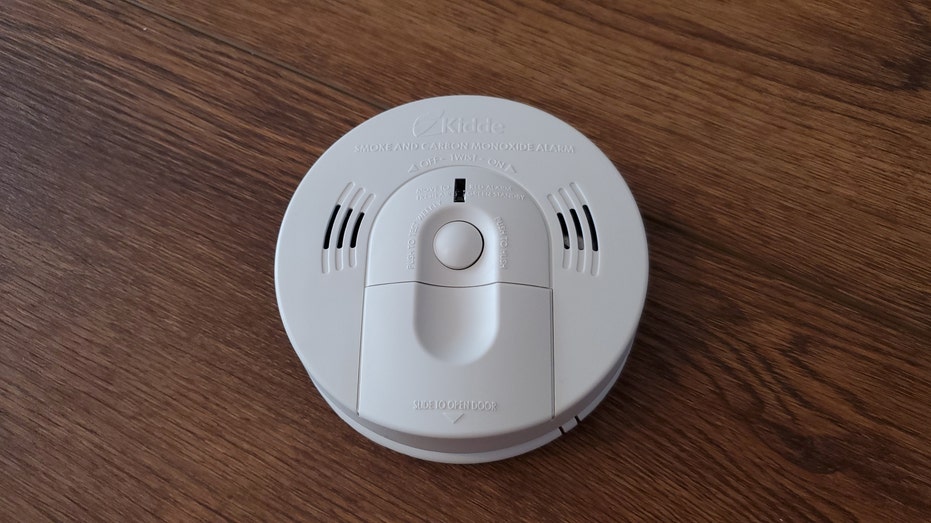 “Our main goal is to try to get the word out to those planning to use short-term rentals like Airbnb,” said Jennifer Marshall, whose son, Jordan Marshall died in the Airbnb rental. “We want to put pressure on Airbnb to regulate and mandate carbon monoxide detectors going forward. It’s the only way we could think of to honor our children.”

Lawyer L. Chris Stewart of the Atlanta-based firm Stewart Miller Simmons Trial Attorneys also said a wrongful death lawsuit is planned against Airbnb as a result of the incident.

“We’re asking Airbnb to mandate that all of their listings have detectors,” he said. “They’ve created international and national bans on parties, on weapons, on cameras. They could easily mandate carbon monoxide detectors too. They know they’ve been killing people in their rentals. We know of at least three other cases.”

Stewart said that they are awaiting more information from investigators in Mexico to determine “all the defendants” before filing the suit. 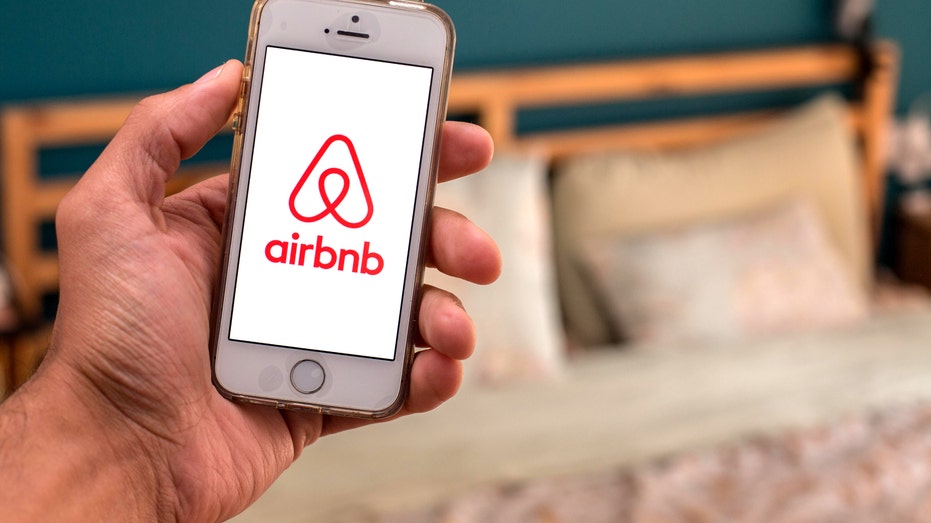 On Oct. 30, high school friends Jordan Marshall and Kandace Florence, along with Marshall’s friend from New Orleans, Courtez Hall, were found dead in their high-rise Airbnb apartment in an upscale neighborhood while visiting Mexico for “Dia de Muertos,” or Day of the Dead.

According to news reports, Florence contacted her boyfriend back in the U.S. to say she was feeling sick, and he contacted her Airbnb host to go check on them. Authorities later found all three dead.

“Our thoughts are with the families and loved ones as they grieve such an unimaginable loss. Our priority right now is supporting those impacted as the authorities investigate what happened,” the online home rental company said in its statement.

THE BEST STATES IN AMERICA TO LIVE IN THIS YEAR: REPORT

Airbnb said it has suspended the listing and canceled upcoming reservations pending investigation of the incident.

Airbnb said it has not yet confirmed that carbon monoxide exposure was responsible for the deaths but noted that it operates a global program making free smoke and carbon monoxide detectors available to hosts, more than 200,000 of which have been ordered so far.

Airbnb said it is also working with Mexican officials to promote safety practices among hosts and is updating its detector program to expedite shipments in the country.

It added that the site lets prospective guests filter their searches for hosts who report having detectors, and flags any bookings where there are none. 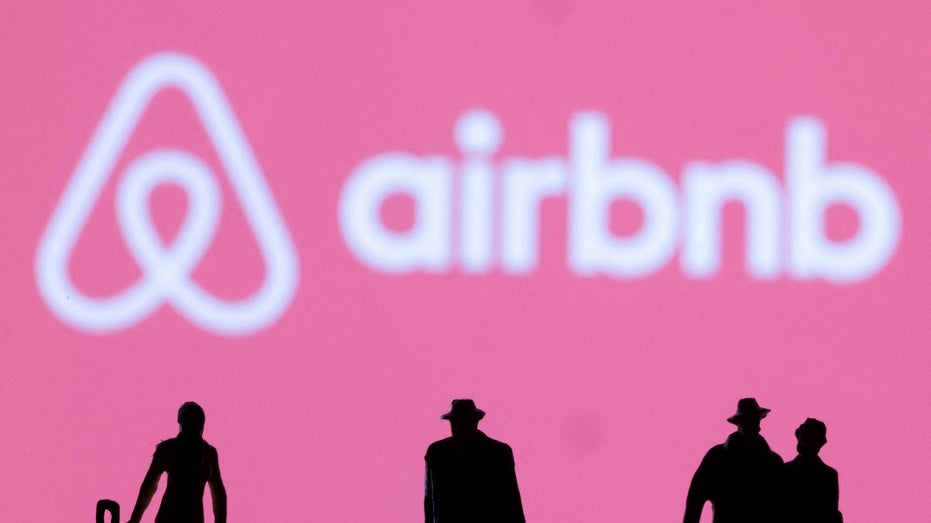 Figurines are seen in front of the Airbnb logo in this illustration taken Feb. 27, 2022.  (Reuters/Dado Ruvic/Illustration/File Photo / Reuters Photos)

Jennifer Marshall said she hoped her son’s and his friend’s deaths will be a cautionary tale for other travelers.

“We want people to rethink how they vacation,” Marshall said. “Even if we can’t get any action from Airbnb, which would be disappointing, we’re hoping this brings awareness to many. If we can’t depend on corporations to prioritize safety for its customers, we have to make sure we do it for ourselves.”

“We’re asking people to take precautions,” she said. “They don’t obligate or require their hosts to guarantee a carbon monoxide detector, and they should. Doing so could truly save lives. We don’t want any other families to experience what we’ve experienced.”

Florence also called for people to urge lawmakers to help address the issue.

“Our companies know better and should do better,” she said.

Airbnb did not immediately respond to Fox News Digital's request for comment.

The news of the deaths comes just months after three Americans died of carbon monoxide poisoning at a Sandals resort on the Bahamas’ Great Exuma island.

Two couples reported feeling ill the night of May 5 and were seen by medical staff, police said.

The next day, Michael Phillips, 68, and his wife, Robbie Phillips, 65, of Tennessee, and Vincent Paul Chiarella, 64, of Florida, were found dead in their villas.

Chiarella’s wife, Donnis, 65, was airlifted to the capital, Nassau, for further treatment and was the lone survivor from the carbon monoxide poisoning.