U.S. state capitals are much more than the homes of state governments or even a sing-song list of names we memorized in grade school. In fact, lots of state capitals are bustling, historic cities that can be the heart and soul of the states they represent. But while some are thriving cultural hubs with dynamic rhythms, others can be pretty isolated and mundane or simply unaffordable. 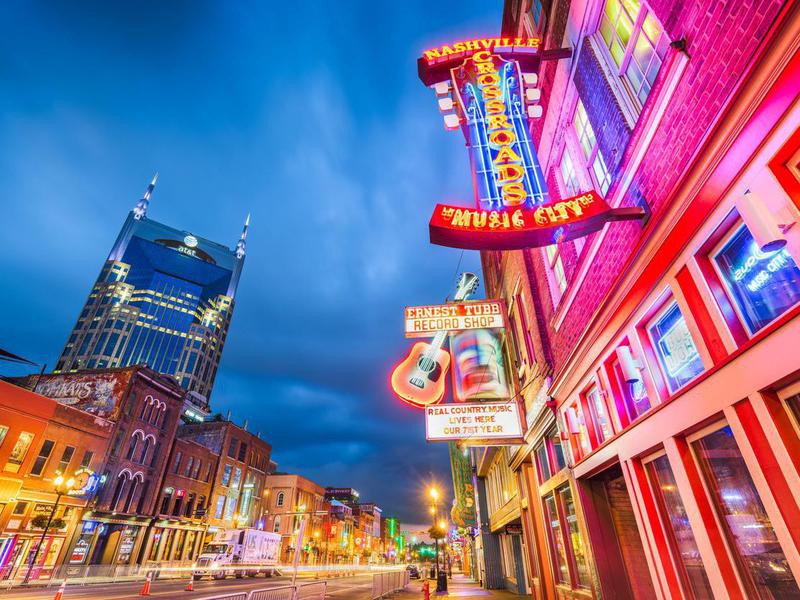 WalletHub launched a list of the best state capitals to live in this year, ranking all 50 cities across a wide variety of categories, including affordability, education, economic well-being and quality of life. And the folks at RentLingo ranked all 50 based on charm. Using both rankings as well as city profiles from Niche, we dug a bit deeper and created our own ranking of the 50 state capitals.

Check out where your state’s fell on the list.

Fun Fact: Trenton is nicknamed the “Turning Point of the Revolution.”

Trenton is the capital of New Jersey, but it also once served as the nation’s capital in 1784. Its population is just under 85,000, and it is one of the most diverse cities in the country. Still, it ranks as the worst capital in the country on both the WalletHub and RentLingo lists. It has a very high crime rate that’s well above the national average. It also has one of the worst economic well-being ranks in the nation and is one of the least balanced in terms of affordability.

If you happen to find yourself in this least-favored capital city, then a visit to Cadwalader Park can be a highlight. It’s the city’s largest and oldest park and was designed by landscape architect Frederick Law Olmsted, the same person who designed New York’s Central Park.

When It Became the State Capital: 1864

Fun Fact: The city limits extend west across the Sierra Nevada to the California state line in the middle of Lake Tahoe.

Carson City was founded in the 19th century during the great western migration to California. Since Nevada became a state in 1864, Carson City has been its state capital. And it’s another capital city that did not fare well on either list. Not only is charm almost nonexistent here, but its quality of education and health and quality of life ranked among the lowest of all the state capitals. Plus, you’d think the flashing lights and jingling slot machines of Reno and Las Vegas would have some impact on Nevada’s capital city, but it offers a far more laid-back, i.e., boring pace.

That said, it does have some things going for it. Carson City boasts one of the most diverse ethnic and economic communities in the country, and the median household income is about $52,000, which is just shy of the national average of $55,000. 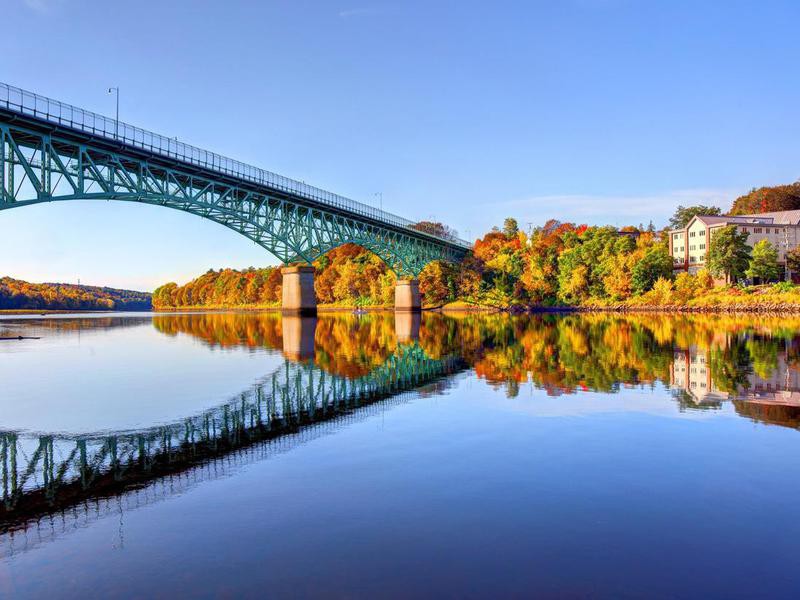 When It Became the State Capital: 1827

Fun Fact: Even though the city wasn’t officially settled until 1754, it was first inhabited by English settlers from the Plymouth Colony in 1628 as a trading post.

To continue reading, check out the original article on Far & Wide.