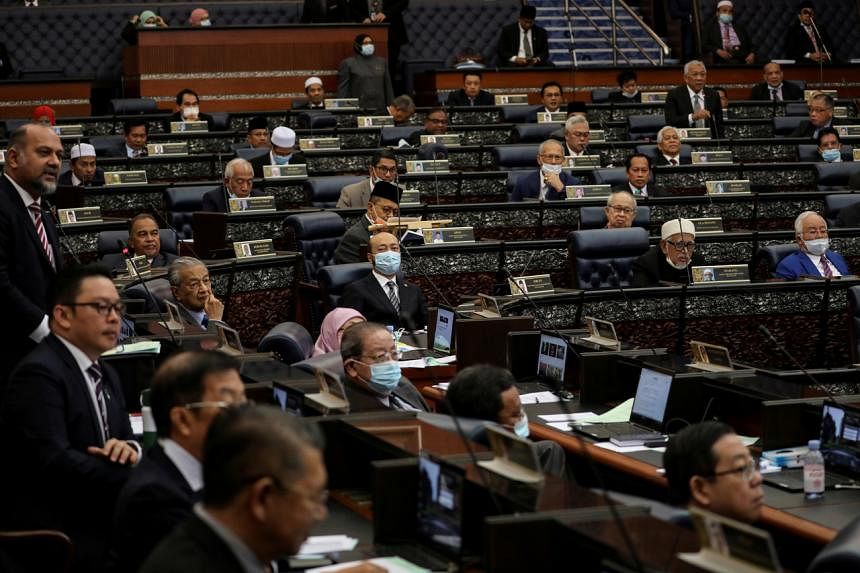 PUTRAJAYA – At 4pm on Thursday, Malaysia’s Prime Minister Ismail Sabri Yaakob will have an audience with the Yang di-Pertuan Agong, an event that the whole country will be watching with bated breath.

It is actually touted as Datuk Seri Ismail Sabri’s weekly briefing for the King before the Cabinet meeting and the tabling of Budget 2023 on Friday.

However, it could turn out to be much more than that.

The Prime Minister could seek the dissolution of Parliament, and there is even talk that it might be immediate, with the Budget not being tabled at all.

No wonder then that the audience at Istana Negara will be one of the most closely watched political events since Ismail Sabri took over as Prime Minister in August last year.

Over the past few days, talk has been rife that the Budget will not be tabled, defusing the Opposition’s allegations that the Budget would be tabled just before dissolution, turning it into Barisan Nasional’s manifesto.

It has happened before.

In 1999, Parliament was dissolved immediately after the Budget was tabled.

According to some reports, a dissolution just before Budget Day would allow GE15 to be held earlier to prevent it from coinciding with the monsoon season, which is expected to begin mid-November.

However, other sources said the tabling of the Budget is on track “for now”.

“As of today, it is still on, as far as we are concerned. But it also depends on the outcome of the Prime Minister’s meeting with the Yang di-Pertuan Agong, who will have the final say when it comes to dissolution,” a source said.

Government sources also said preparations to table the Budget are going to plan – for now.

But anything could happen in the next day or two.

Notice has been served to ministers to attend the Cabinet meeting tomorrow, which will be held after the audience with the King.

However, there are also reports that some ministers are already emptying out their offices in anticipation of the dissolution.

“We have received the notice for the (Cabinet) meeting.

“As to whether it will actually take place is still up in the air, with talk that Parliament will be dissolved,” said a minister.

Umno sources, meanwhile, said the Prime Minister, who is also a party vice-president, is very likely to seek a dissolution.

“During our conversations with him (Ismail Sabri), all signs show that he plans to seek consent for dissolution.

“Unless the Prime Minister is planning to have another audience with the King specifically for that purpose, then I believe today will be the day,” said an Umno supreme council member.

Barisan’s partners in government, however, have not been enthusiastic over the idea of having the national polls now.

Perikatan Nasional has voiced its objections to any such move.

The government, it said, must focus on preparations for the monsoon season and on efforts to speed up economic recovery after the Covid-19 pandemic.

PAS president Abdul Hadi Awang also wants the revival of the economy and the impending monsoon season to be the priority.

Umno has been the main party pushing for an early general election, with the supreme council insisting that polls be held this year although the Parliament term ends only in July next year.

The party has already directed state liaison chairmen to submit the names of potential candidates, to be vetted by the “top five” – the president, deputy president and three vice-presidents – from Monday. THE STAR/ASIA NEWS NETWORK