Amanda Kloots has moved just down the block from the home she shared with late husband and Broadway star Nick Cordero.

“I was terrified to move,” Kloots, 40, told People in an interview published Thursday, opening up about the change she made last year. 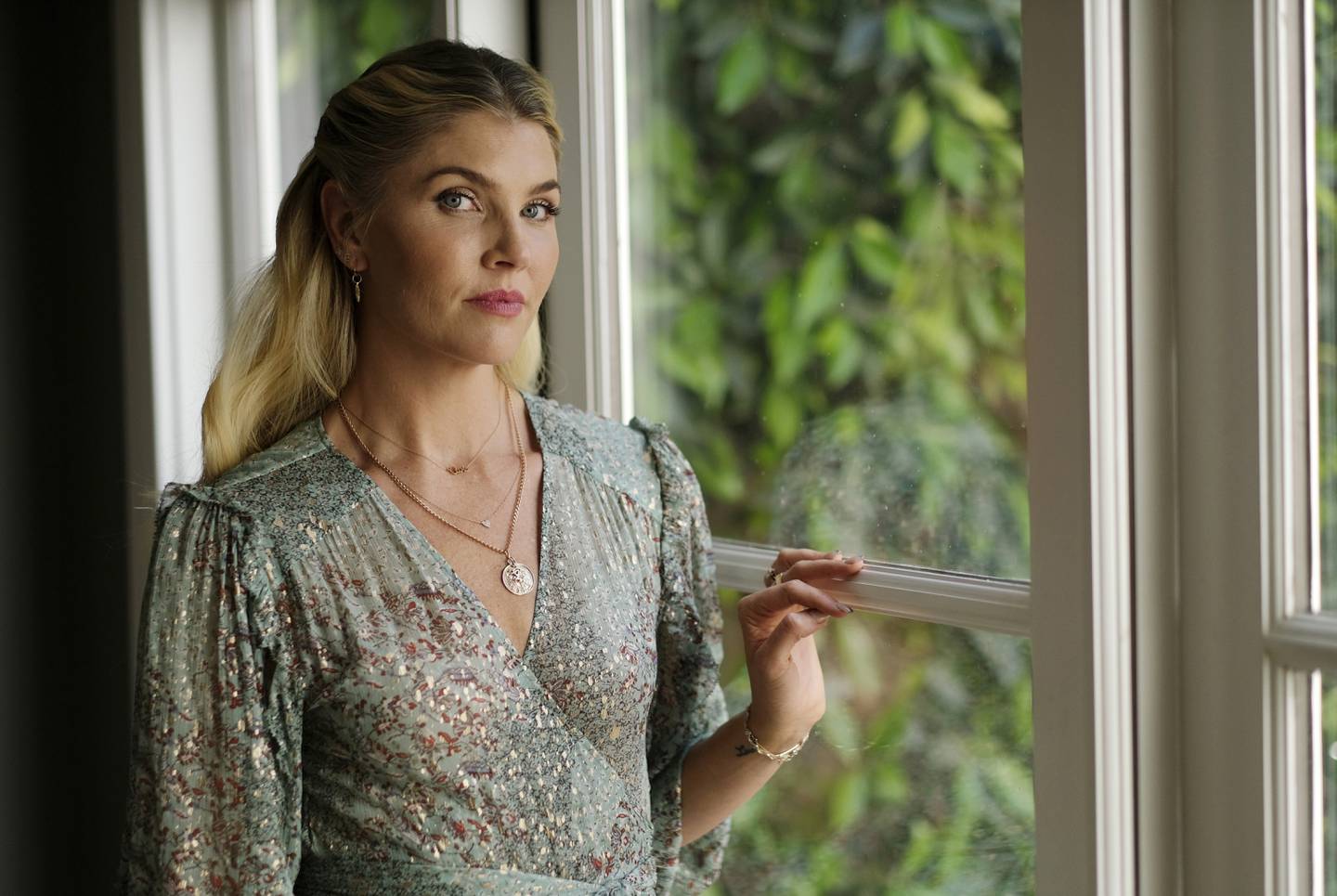 “I moved here in May of 2021, and it’s been wonderful,” Kloots told People. “I love this little house. It feels very much like Nick shifted us here.”

The couple had no sooner moved from New York City to Los Angeles in March 2020 to pursue Cordero’s dream of expanding his Broadway acting chops to Hollywood than he landed in the ICU for what they first thought was pneumonia.

It turned out to be COVID-19. Cordero battled valiantly, but became one of the virus’ many victims as it shredded his lungs, clotted his veins and destroyed his leg before taking his life. 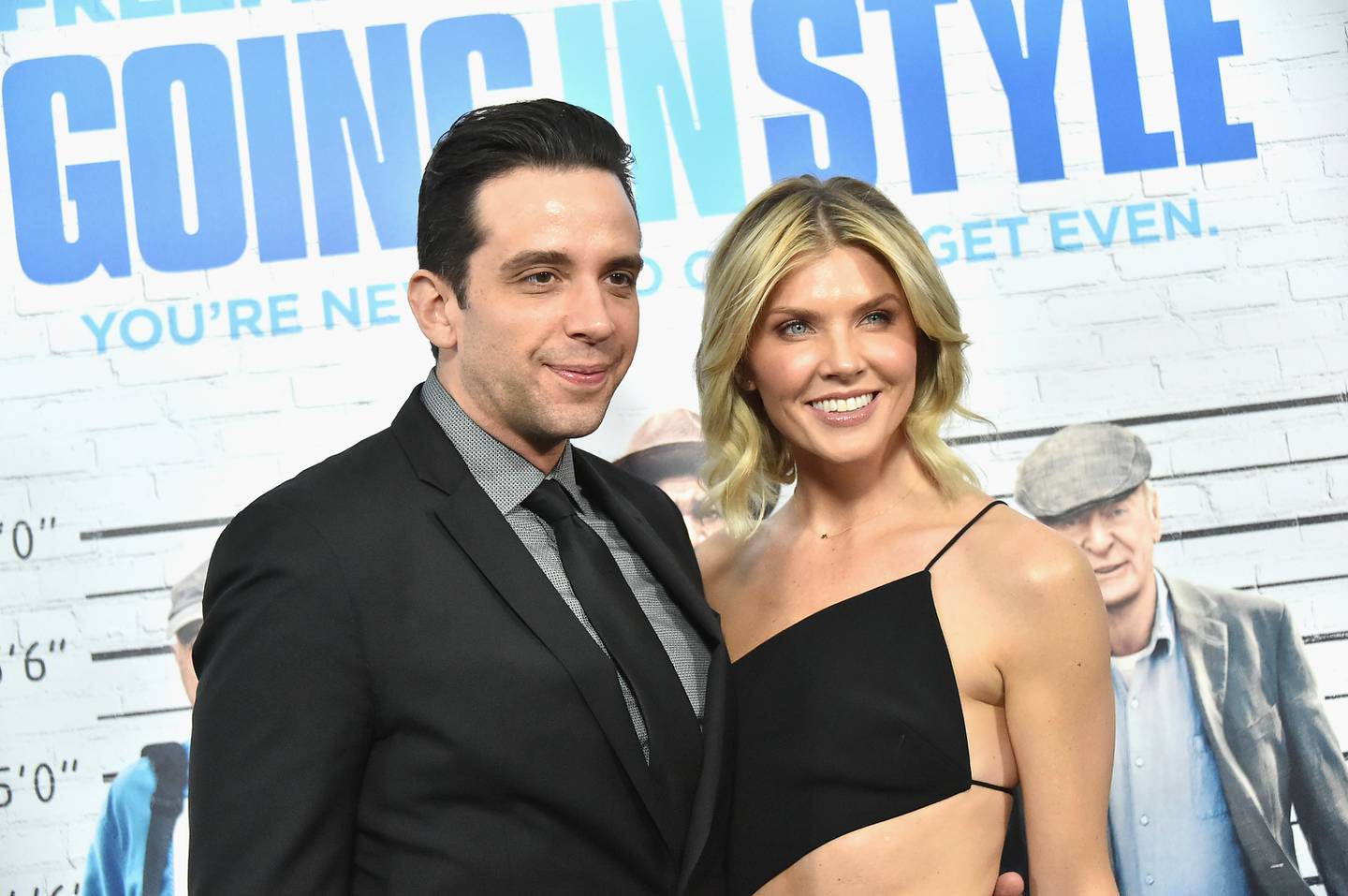 The “Waitress” star died on July 5, 2020, leaving Kloots to bring up their 1-year-old son, Elvis, solo. She has gone on to co-host of “The Talk” and is debuting in a new movie, “Fit for Christmas,” Sunday on CBS.

She said she is keeping her late husband’s memory alive in the new house, but more subtly than before. A few of his coffee table books adorn the living room, for instance, and his face is stenciled onto throw pillows in Elvis’s bedroom.

“Our previous house was so filled with him,” Kloots said. “It was very important for me — and I made a very conscious effort — when we moved in here, to start fresh and have nods and touches, but not very outwardly.”