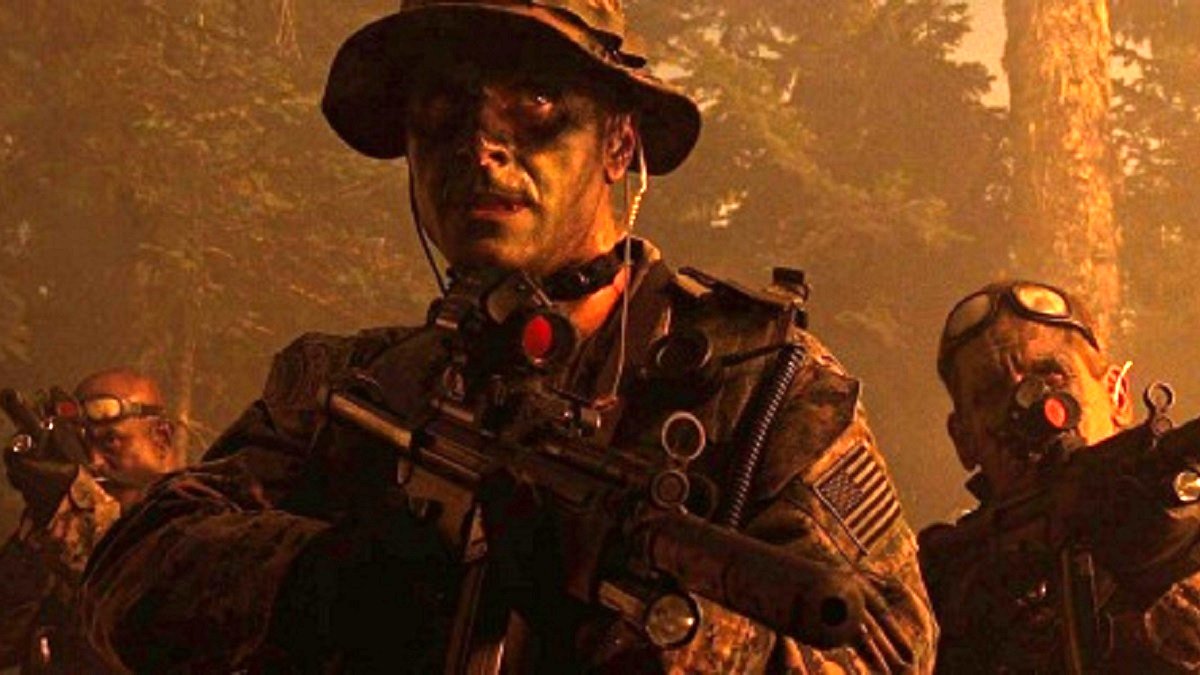 If there was an award to be given out for the most consistently inconsistent franchise in the history of cinema, then Predator would be a very strong contender to lift the trophy. We’ve seen the good, the bad, and the very ugly from the sci-fi saga over the last 35 years, but it’s hard to imagine anything worse than Aliens vs. Predator: Requiem emerging from the rubble.

It was a bold call for sibling directorial duo The Brothers Strause to tackle the sequel to a crossover that also acted as a soft reboot of Paul W.S. Anderson’s Alien vs. Predator all at once, but it would be generous to say that the pair failed not just miserably, but utterly spectacularly on their feature-length debut behind the camera. 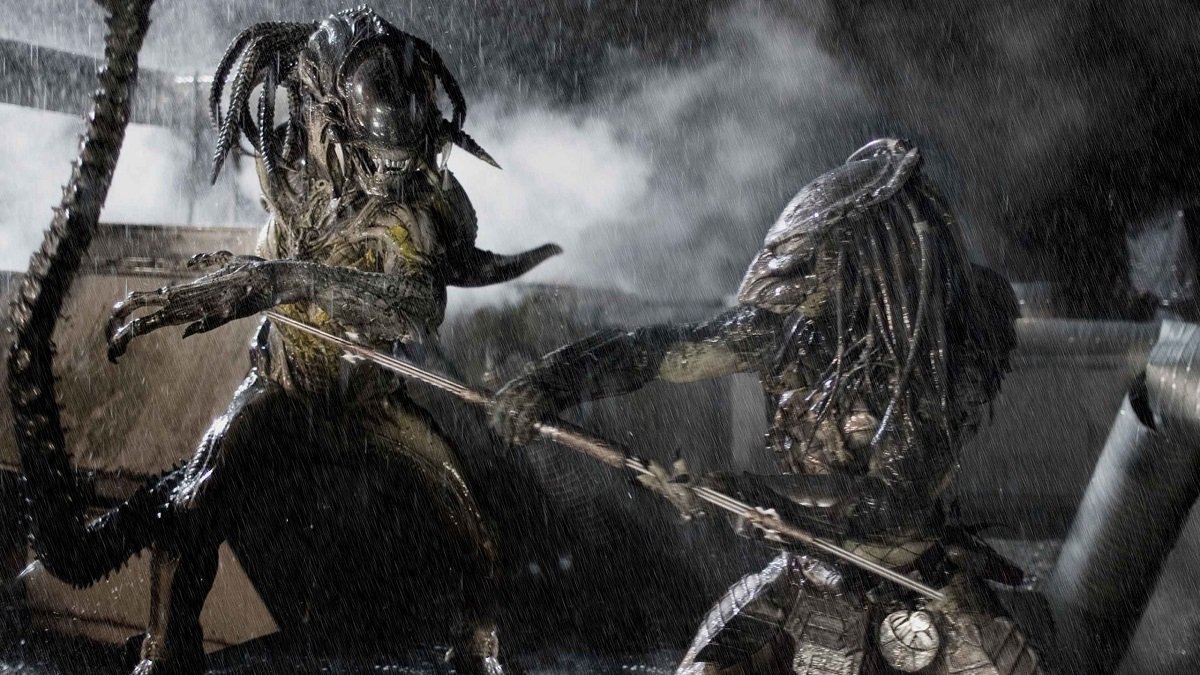 Ironically, Requiem turned out to be one of the worst sequels, reboots, and crossovers ever made in one fell swoop, with 94 minutes of incomprehensible action unfolding against cinematography and lighting so dark you’ll be lucky if you can make out what the hell is even supposed to be happening for most of that running time.

Self-flagellation must be the order of the day for Disney Plus subscribers, though, given that the cinematic abomination and former 20th Century Fox flick has risen from the grave to stake out a spot on the platform’s global watch-list, as per FlixPatrol. Inexplicably, Requiem made over $130 million despite being burned to the ground by almost everyone unlucky enough to see it, and you’re so much better off watching Prey instead.