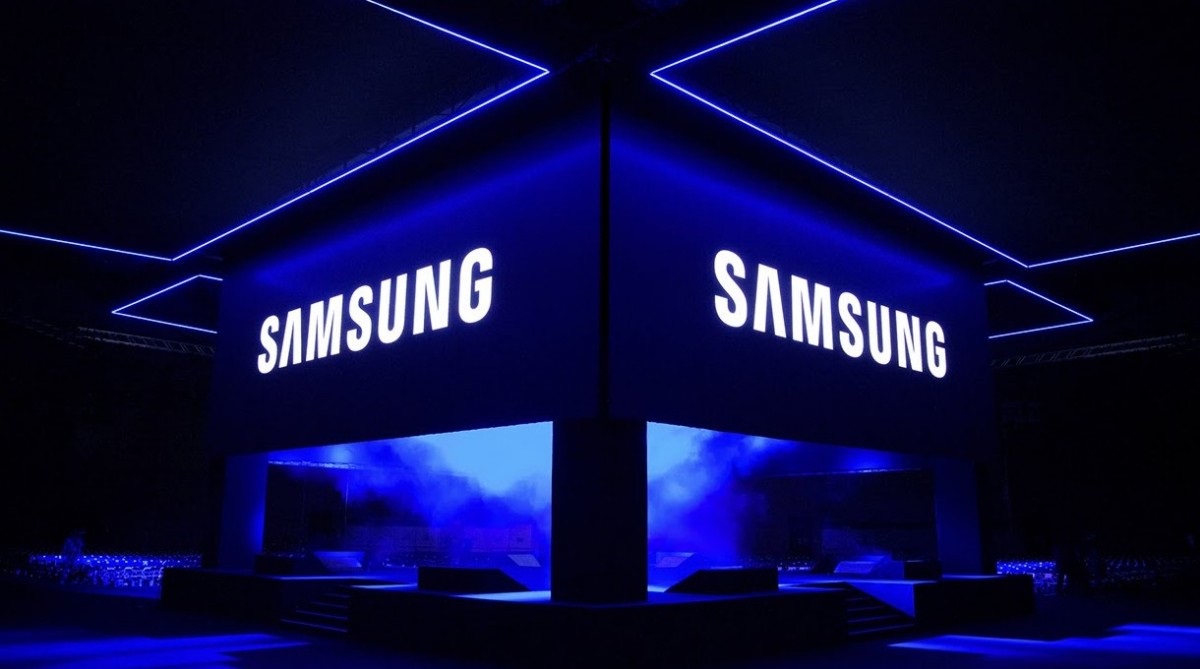 Samsung seems all set to be following in the footsteps of Apple yet again, as apparently Samsung Galaxy S23 family which might include three models namely Galaxy S23+, Galaxy S23 Ultra and Galaxy S23 will reportedly bring satellite communication functions. With the launch of this Galaxy S23 series, possibly early next year, users will be able to send messages using satellite connectivity, reports suggest. Moreover, it is said that this was planned two years ago and it looks like the plan is on track. Samsung may launch it in North and South America, Russia, China and Europe in the beginning and in other countries after proper development of the model.

As per reports, it is being brought to life with partnership with McLean-based Iridium, a 66-strong (LEO) low Earth orbit satellite constellation which provides voice and data services. Similarly, Apple partnered up with Globalstar to inculcate an Emergency SOS feature in iPhone 14 Pro. Huawei uses Beidou satellites to offer similar services to Huawei Mate 50 Pro series users.

According to the leaks and rumors making rounds previously, the Galaxy S23 family will use a higher binned version of Qualcomm’s recently launched Snapdragon 8 Gen 2 chipset. It may come out in the first week of February next year. It is also being speculated that galaxy S23 will be backed by a 3,900mAh battery with 25W fast charging. It may also have triple rear cameras with a 200-megapixel primary sensor along with its satellite coverage features.

It will be interesting to see the usage of satellite network communication in the Samsung S23 family and how the users find it beneficial or different from other models which use territorial communication services. But there is a primary challenge involved with manufacturing satellite phones. Antenna of miniature size needs to be added without hampering the model size.

Android Auto and Apple CarPlay: Is One Better Than the Other?

Apple Martin's FIRST Vogue interview! Gwyneth Paltrow's daughter, 18, says she is inspired by the '90s when her mother was a red carpet trailblazer

Apple Reality Pro AR/VR headset: All the rumours about the anticipated mixed-reality device

Here's how to make your Apple iPhone, iPad more secure with just a pen drive

SRINAGAR, India — When the lights were suddenly cut off, the crowd of young people switched on the flashlights on their smartphones. They turned them toward the seat of a motorbike, where student activist Aishe Ghosh stood in defiance. “They will shut one screen, we will open hundreds,” she shouted. ...

Bling Empire: New York’s Tina Leung on being in love with Gucci since high school, her career as fashion editor, influencer and stylist, and the Big Apple’s pull

Apple iPhone: Tips to customise your home screen to make the most of iOS 16

Apple Martin speaks! Gwyneth Paltrow's daughter, 18, gives RARE interview as she says she is inspired by the '90s when her mom was a red carpet trailblazer

Apple’s new comedy is the anti-'Ted Lasso,’ built on a taxingly unlikable protagonist

When did Apple rumors stop being fun?

Your older Apple kit has just sunk in trade-in value

Video: Brad Pitt blows up a blue rubber glove as he larks around while cruising around in a car with George Clooney on set of their New York based Apple thriller Wolves

‘Swagger’, Meryl Streep’s ‘Extrapolations’ And Other Exciting Shows On Apple TV+ In 2023

Is this Malaysia’s first Apple Store?

Thing we learnt today: There is a ‘perfect way’ to eat an apple