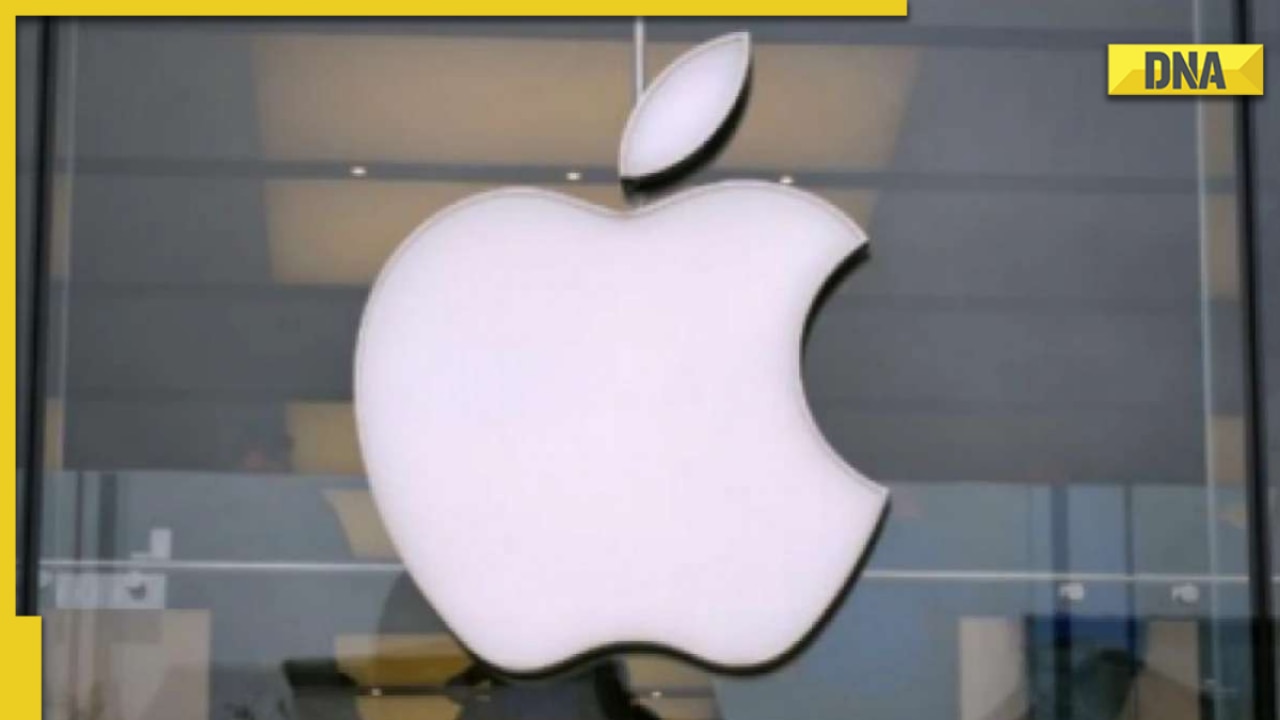 Apple iPhone 15 rumours are slowly picking up pace as we are heading towards the launch of the next Apple flagship series. Until now, we have heard several rumours about the design and charging of the Apple iPhone 15 series but now, a new report from Nikkei has shed more light on the upcoming iPhones.

According to the report, the Apple iPhone 15 will likely get a `state of the art` image sensor from Sony, for better low-light performance. The report suggets that Sony’s image sensor will double the saturation signal in each pixel when compared to standard sensors, enabling it to capture more light to reduce underexposure and overexposure, reports MacRumors.

For instance, it can capture a person’s face more effectively even in situations with strong backlighting. It is still unclear whether all of the iPhone 15 models will use the new sensor technology, or the tech giant will limit it to the higher-end Pro models.

Last week, a report mentioned that the iPhone 15 is likely to feature a titanium chassis with curved rear edges, which will replace the existing squared off design.

Whereas, in October, it was reported that the iPhone 15 series would include four models, with bigger feature differences than the iPhone 14 and all the models would feature USB-C charging port.

Apple will produce four models for its 2023 iPhone 15 range. (with inputs from IANS)