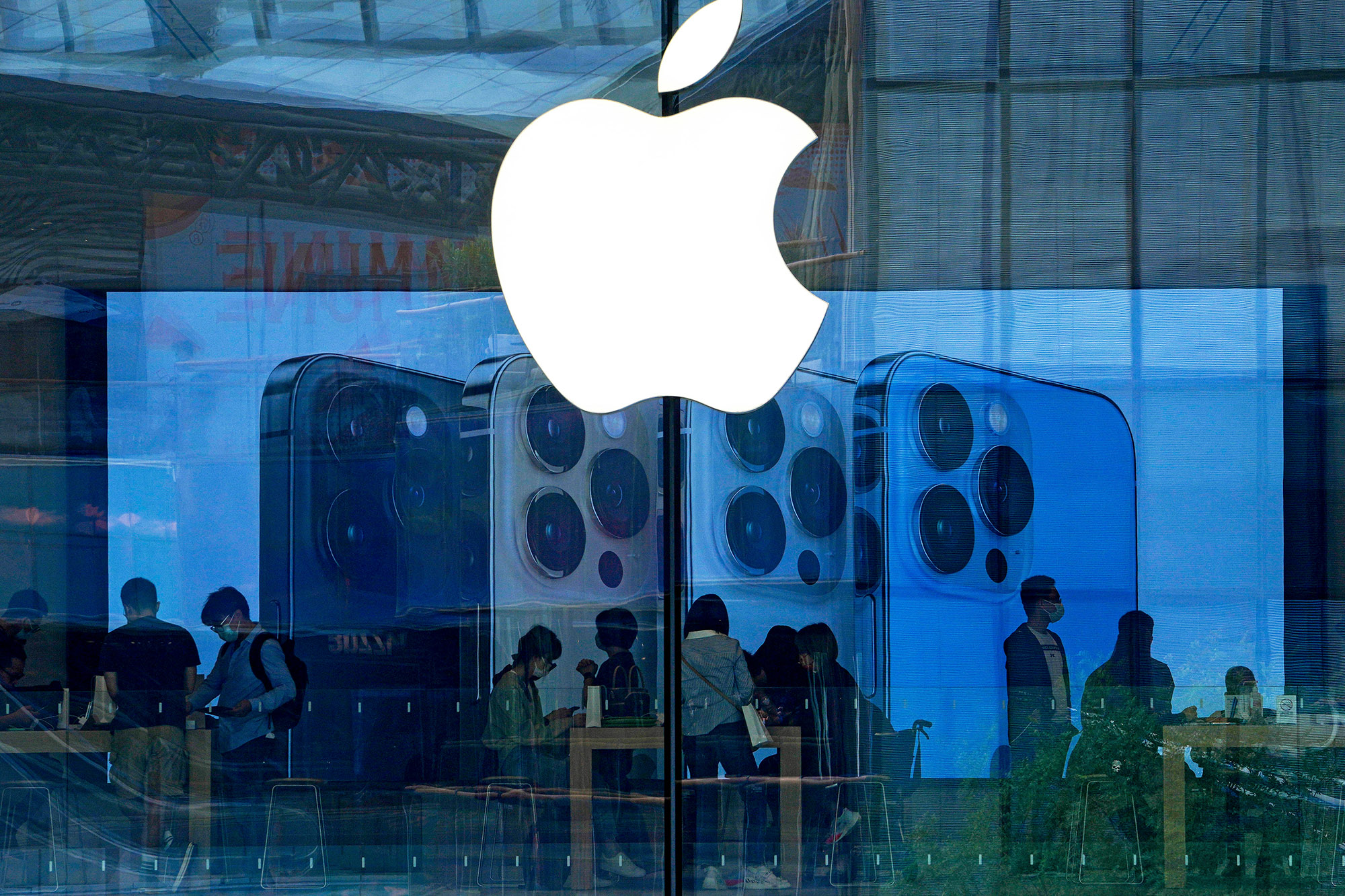 Apple released a new security update Wednesday as the company revealed alarming vulnerabilities that could enable hackers to take control of certain devices, including iPhones.

The company said iPads and Macs operating on older software were also susceptible to hackers.

New security updates for iPhones dating bad to the 6s, all iPad Pro models, iPad Air 2, iPad 5th generation and later, iPad mini 4 and later, and the 7th generation iPod touch are meant to safeguard against such attacks. 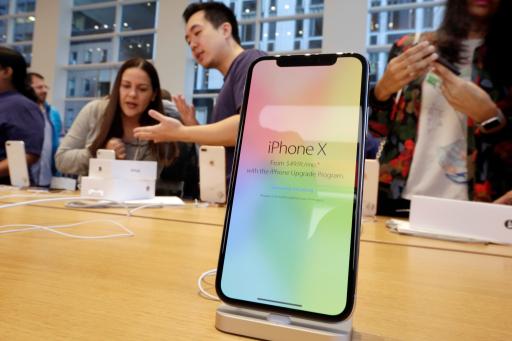 The vulnerabilities affect iPhones dating back to the 6th generation.

This means hackers could get “full admin access” to the device, allowing intruders to impersonate the owner and run any software in their name, said Rachel Tobac, CEO of SocialProof Security.

The announcement has prompted security experts to advise users to update their Apple products, including computers.

“An attacker could exploit one of these vulnerabilities to take control of an affected device,” Cybersecurity & Infrastructure Security Agency said.

Apple did not disclose how, where or by whom the vulnerabilities were discovered.

The Best Sweet and Savory Apple Recipes to Make This Fall

Apple will have to CHANGE its conventional 'lightning port' from 2024 after THIS approval; Check details

How to Get a Currency Conversion Using Your iPhone's Camera

Multiple Health Benefits of Chocolate, Red Wine, and Apples When Consumed in the Right Amounts

Apple App Store’s price hike sees its effects on apps, and in-app purchases as the company raised its tax changes among developers, resulting in more expensive payments, but it also affects Android for some reason. Apple’s iOS and Google’s Android are two different operating systems that operate from different companies, ...

This is the iPhone you should buy your mom

Responding to a question from the audience at the Code Conference event he attended a few weeks ago, Apple CEO Tim Cook said “buy your mom an iPhone.” The executive offered the reply to a reporter asking about Apple’s plans to embrace RCS on iPhone, a richer communication text ...


View more: This is the iPhone you should buy your mom

With the two Apple Watch Series 7 sizes, users might find it hard to choose the one better suitable for their wrist because there is something more exciting than the previous model. However, if you consider the larger display features and color variants, this GPS + Cellular smart watch is ...

iPhone 14 Plus Sale Starts On October 7: Price And All Details

iPhone 14 Plus Sale Starts On October 7: Price And All Details Apple will start the sales for iPhone 14 Plus this week from October 7; the availability list includes those in India as well. The sale is likely to the people who have pre-ordered the iPhone 14 Plus ...


View more: iPhone 14 Plus Sale Starts On October 7: Price And All Details

How to fix the Instagram crashing bug on iPhone and iPad

Apple is still ironing out the kinks of the newly-released iOS 16, and now it appears that app developers are doing the same. Not long after Instagram rolled out version 255.0 of the iOS app, some users reported that the app was crashing when they tried to open it. ...


View more: How to fix the Instagram crashing bug on iPhone and iPad

iPhone 14 Plus vs. iPhone 14 Pro Max comparison: Which is right for you?

Which 6.7-inch iPhone 14 is right for you? Image: Rajesh Pandey/Cult of Mac If you want an iPhone 14 with a large screen, you now have two choices: iPhone 14 Plus and iPhone 14 Pro Max. That’s because Apple tweaked its iPhone 14 lineup this year, replacing the “mini” ...


View more: iPhone 14 Plus vs. iPhone 14 Pro Max comparison: Which is right for you?

Not just iPhones, Apple AirPods, Beats headphones to be made in India

AirPods Keep Disconnecting from iPhone: How to Fix?

How to Find and Merge Duplicate Contacts on iPhone

How to Add Widgets to an iPhone Lock Screen

Usual suspects complain about App Store price hikes outside US

How to pair AirPods with Android, Windows, Nintendo Switch

The iPhone 14 Pro could be a gaming beast, but something is holding it back

Google Chrome is the most vulnerable browser in 2022

Oscars voters say they’ll never back Will Smith for ‘Emancipation’ awards: ‘F–k him’

Recipes that use Apple Butter

With eight managers sacked inside the first 11 games - this is the most brutal start to a Championship season EVER! Chris Wilder is the latest boss to lose his job, while Steve Bruce at West Brom and Blackpool's Michael Appleton could soon follow

Some AirPods and Beats headphones to be made in India

Apple said to have agreed to TSMC chip price hike