When is the last time you got a call from an unknown number? Chances are very recently.

It’s likely the person on the other end wasn’t actually a human, but rather a spam call or a robocall.

These types of calls have evolved over the past few years. They were once very obviously spam – often starting with an 800-number and a very robotic voice on the other end – but have now become more convincing and often appear with a name and a human-like voice. 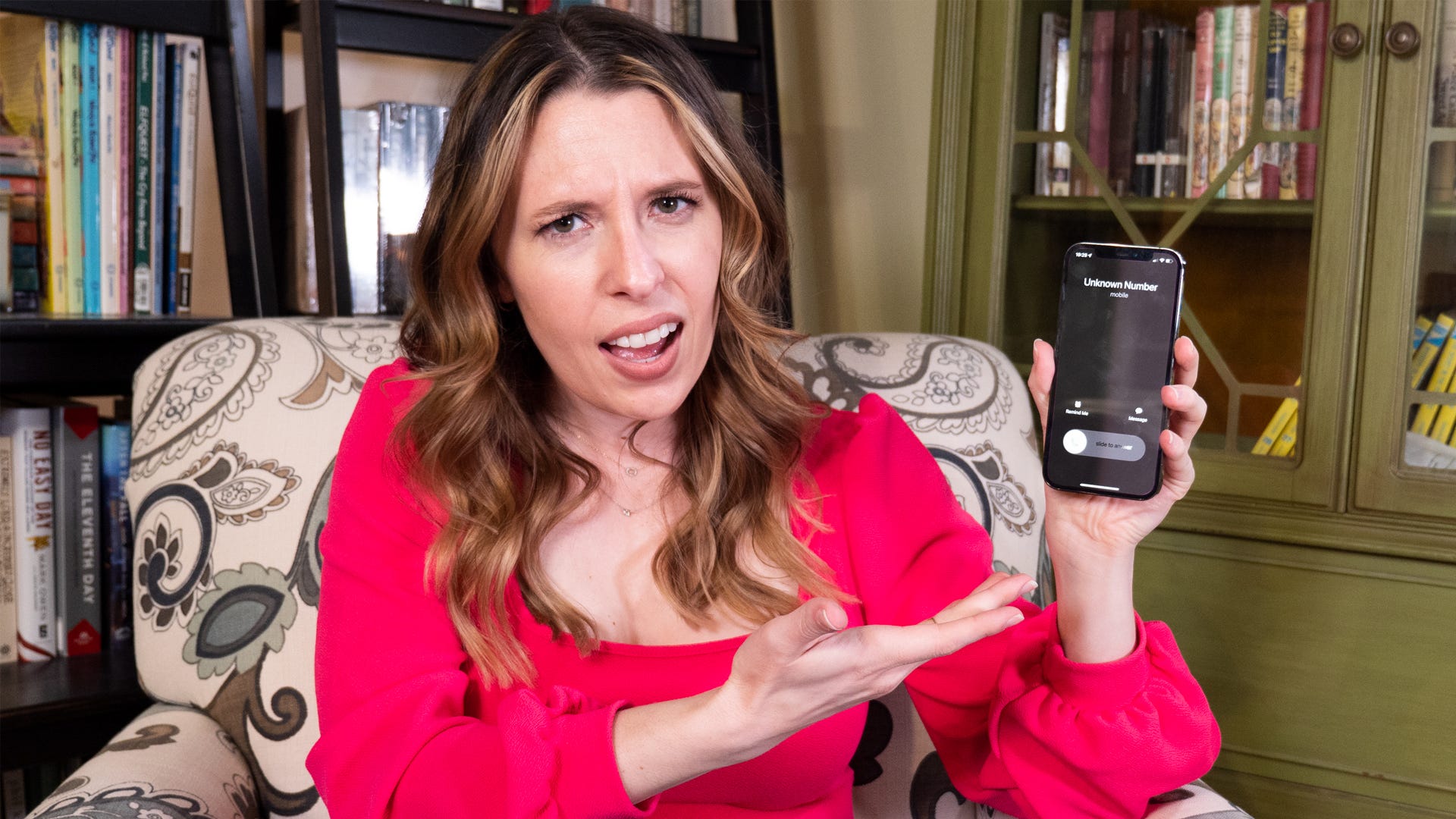 Spam calls are annoying. Here’s how to stop them.

Spam calls are so popular they have achieved meme status. The ever-popular, “We’ve Been Trying To Reach You About Your Car’s Extended Warranty,” appears across the internet almost as much as spam calls appear on our phones.

A survey by Hiya, a company that provides cloud-based phone call performance management services for companies including AT&T and Samsung, found people who fall for scam calls lose $182 on average, although some lose more than $500.

But not all robocalls are spam calls.

Some can be automated messages from your doctor or dentist reminding you of an upcoming appointment or legitimate payment due.

Much like spam emails that appear in the inboxes of anyone with an email address, spam calls can happen to anyone with a phone – cellular or landline.

The YouMail robocall index found in 2022:

With an average 1.6K calls per second, it’s no surprise we aren’t answering our phones as much.

How do I protect myself?

With more than 12 billion robocalls made in the first three months of 2022, there are plenty of options to block those pesky calls from interrupting your day.

Phones, phone companies and independent app developers have created solutions to keep most of those calls from coming through. Many of these will send unknown calls straight to voicemail, which is helpful in case the tech blocks a call from someone you actually know.

This article originally appeared on USA TODAY: Are robocalls ruining your day? Steps to block spam calls on your smartphone