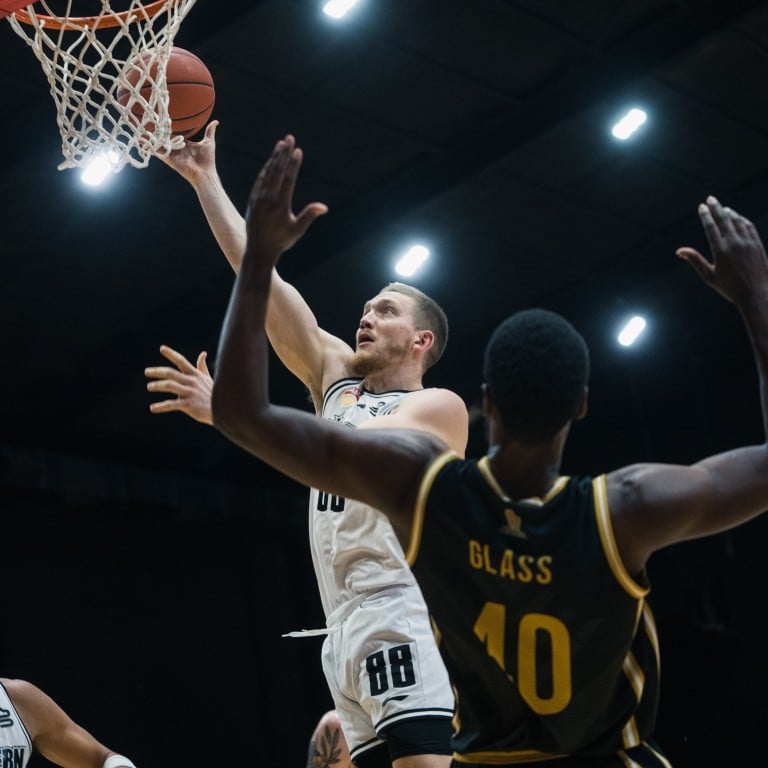 Hong Kong Eastern head coach Zeljko Pavlicevic is taking a cautious approach ahead of the restart of their Asean Basketball League season next month.

That was despite the franchise topping the league halfway through the regular season with six wins in eight games.

The experienced Croatian coach has resisted the temptation to think about the title just yet, and said he was taking it “one step at a time”.

“I think we have a very good chance over the final six games to be in the top four for the playoffs round,” the 71-year-old said. “We will see what happens in the final four.

“Basketball is a sport in which you need time to put everything together and we have four new guys. We are far from winning the championship now, but I am very happy with the performance of the team.” Eastern’s Chris McLaughlin had one of his six double-doubles in the 81-75 win over Macau Black Bears. Photo: Handout

Of the quartet joining in the off-season, Chris McLaughlin has impressed with some dominant displays inside the paint.

The Canadian import, who previously played for Nam Ching, finished with double-doubles in six of the seven games he played.

“This 21-day road trip has bonded us a lot more,” said McLaughlin, who averaged 18 points and 13 rebounds per game. “We have got to know each other a lot better off the court which translates really well into the chemistry on the court.

“Our consistency entering games could be better though. We have had some slow starts, but if we can focus on bringing our highest energy into every remaining game, we will be successful.”

Dominic Gilbert, who was born in Hong Kong and has recently returned after some time in Europe, has proved to be another savvy acquisition.

The 26-year-old, who had two seasons with South China, believes the team’s strong defence and deep bench will be key ingredients for the side’s success going forward.

“We have the best locals so we can play different line-ups,” he said. “We have the luxury of having versatile players in our team to affect the rhythm of the game of the other teams, this is our biggest strength moving forward.” 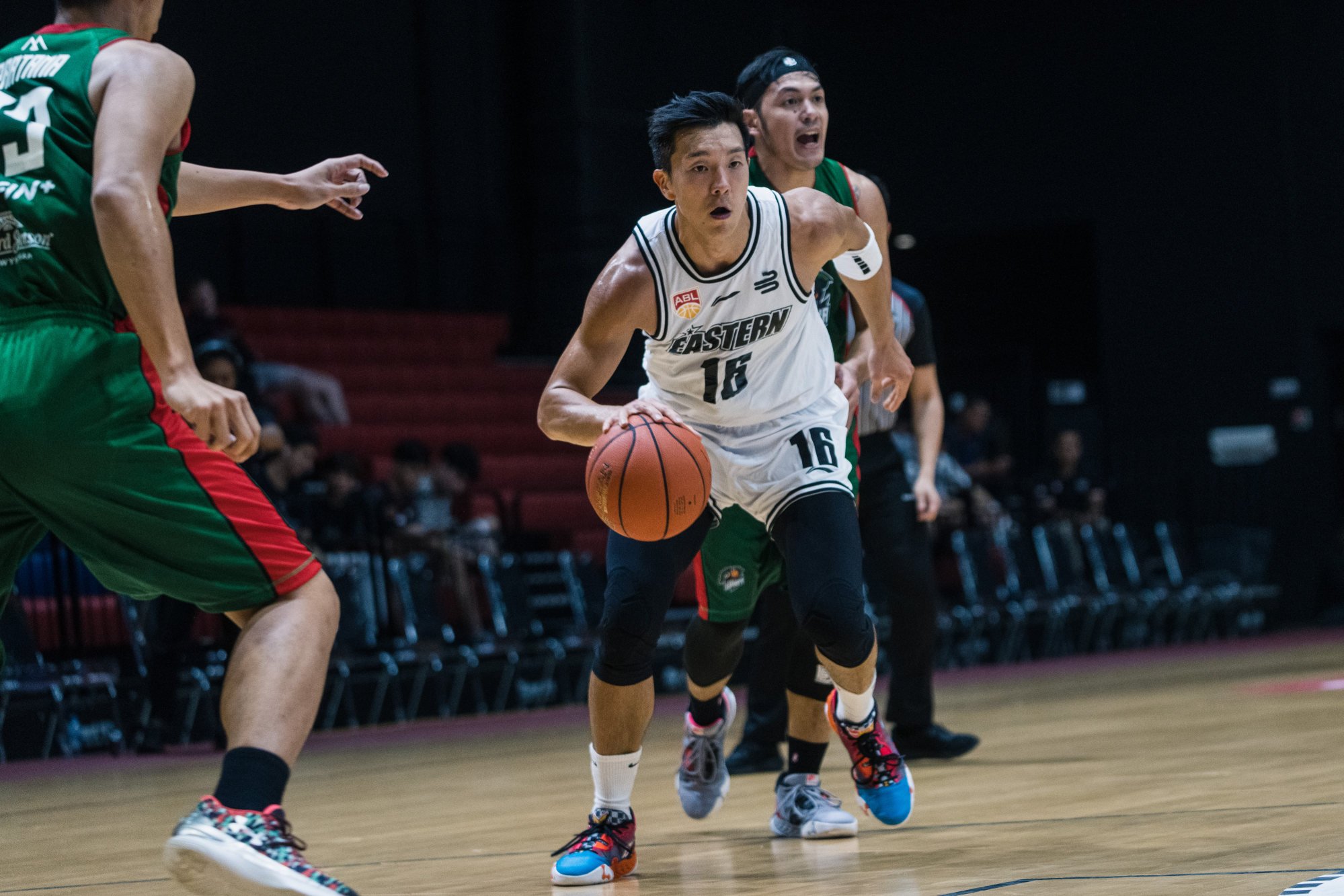 With the city’s only professional team topping the league and being the best defensive side, there is plenty of credit to go around, and Pavlicevic highlighted the contributions of local pair Adam Xu and Marco Leung Ka-hin.

“Adam is always good in his defensive plays, and in one game his offence too,” the head coach said.

“I am also very happy with Marco, who played two games very well. He did not have much match time, but he can make the difference coming off the bench.”

With Saigon Heat and Malaysian side NX Matrix also winning the same number of games, Xu, the Eastern captain, said consistency would be essential during the second half of the season.

“We have a very diverse group of players,” the 29-year-old said. “It is a mix of different personalities, cultures and backstories, much like the city we represent.

“Establishing an identity as a strong defensive team in this sort of tournament is crucial to the consistency of a team.

“Moving forward, we have to build on this foundation and make sure we respond quickly to the necessary adjustments. Especially now that we have seen the baseline of what each team is capable of.”

The ABL season will resume next week in Malaysia from February 3 to 8, with Eastern taking on the Heat next Saturday.

The regular season ends with the final stop in Vietnam from February 12 to 17.

The top four at the end of the regular season advance to the semi-finals. The final four and championship games are expected to take place in Singapore from March 3 to 15.

Newcastle, Everton, Crystal Palace and others were interested in a loan dealBut Chelsea have so far rebuffed all approaches for the England international Follow all the latest transfer news with Sportsmail's deadline day live blog


View more: Conor Gallagher 'will stay at Chelsea' despite interest from several Premier League clubs in sealing a deadline day loan deal for the England midfielder

Trainer Gary Moore will put a stop to Goshen's fledging chasing career after his second run over fences ended in disappointment at Lingfield.

Watch TRANSFER CONFIDENTIAL at 5pm on Tuesday Arsenal's move for Chelsea's Jorginho has been rated 10/10 by Chris Sutton However, he was scathing of Man City after letting Joao Cancelo leave on loanFollow all the latest transfer news with Sportsmail's deadline day live blog


View more: Arsenal's move to bring in Jorginho from London rivals Chelsea is a 10/10 deal while Man City have had an 'absolute nightmare' by losing Joao Cancelo, says CHRIS SUTTON, as he rates the transfer window on TRANSFER CONFIDENTIAL


View more: 'Now he's Conte's son': Sporting Lisbon boss Ruben Amorim admits he will miss Pedro Porro after his deadline day move to Tottenham... insisting the £42m man was one of his 'favourites' at the club despite pushing for an exit