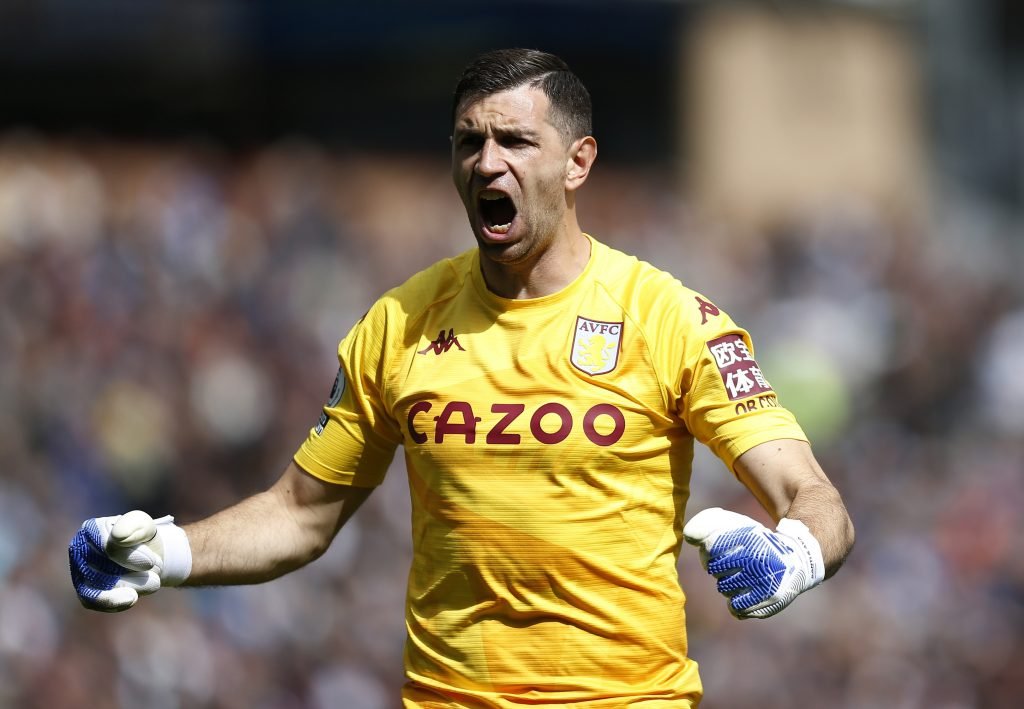 The Lowdown: United keen on Martinez

The Argentine has been a hugely impressive performer for Villa since joining from Arsenal back in 2020, proving to be a model of consistency between the sticks.

Martinez’s performances have caught the eye of United, however, with the Red Devils potentially eyeing him up as a replacement for David De Gea, who is out of contract next summer. Now, a key update has emerged regarding the situation.

According to Football Insider, sources have informed them that Villa ‘have no intention’ of letting Martinez join United in the January transfer window.

They will ‘knock back all offers’ for the 30-year-old in the winter, although a summer exit isn’t ruled out in the report.

The Verdict: Vital player for Gerrard

This is a very positive update for Villa, with Matty Cash describing Martinez as both ‘unbelievable and one of the ‘best goalkeepers in the world’.

He has been a fantastic signing for the Villains and will also hope to star for Argentina at the 2022 World Cup later this year, with his presence massive for both club and country.

Gerrard may have to accept that Martinez eventually eyes up a move to one of the Premier League‘s top clubs, but it is reassuring to know that he should remain at Villa Park until at least next summer.

Protesters confront policemen during a protest in Beijing (AP) (AP) A Cabinet minister has warned Beijing there was “absolutely no excuse” for a BBC journalist covering protests in China to be “beaten by the police”. Business Secretary Grant Shapps said on Monday that the incident was of “considerable concern” ...

Profit growth across all of divisions, despite macroeconomic backdrop Gross profit up 40.8% to £54.9m as adjusted EBITDA rose 45.7% to £25.5m

Weather forecasters predict snow to fall across the UK in time for Christmas and fear the Beast from the East could return. Cold weather has been brewing over Russia and may have strengthened in recent weeks increasing the chance of sub zero temperatures over Christmas, says meteorologist Jim Dale, from ...

Matthew Bibb (left) and Jake Johnson (right) have been jailed (Picture: Met Police) Two men who saw a homeless woman in the street in cold and wet weather tricked her into coming back to their hotel so they could sexually assault her. Matthew Bibb, 32, and Jake Johnson, 26, ...

Code Computerlove has appointed Gemma Handley as its new Managing Director. Gemma joined Code in 2018 and the promotion sees her moving from Commercial Director to Managing Director at the start of 2023. Gemma will replace current MD Rob Jones who is taking up a new position outside the ...

Tiger Inn An award-winning pub has been embroiled in a row with locals over a new illuminated sign. Those living close to the Tiger Inn in Stowting, Kent, have complained the lit-up sign is pushing back their bedtimes and interrupting their stargazing. The gastropub – which won Kent in ...


View more: Row erupts over village pub's 'unacceptable' sign that is 'blot on the landscape'