At least 2 dead after 2 planes crash above California airport

A twin-engine Cessna 340 and a single-engine Cessna 152 ran into each other above Watsonville Municipal Airport around 3 p.m., according to an FAA statement. 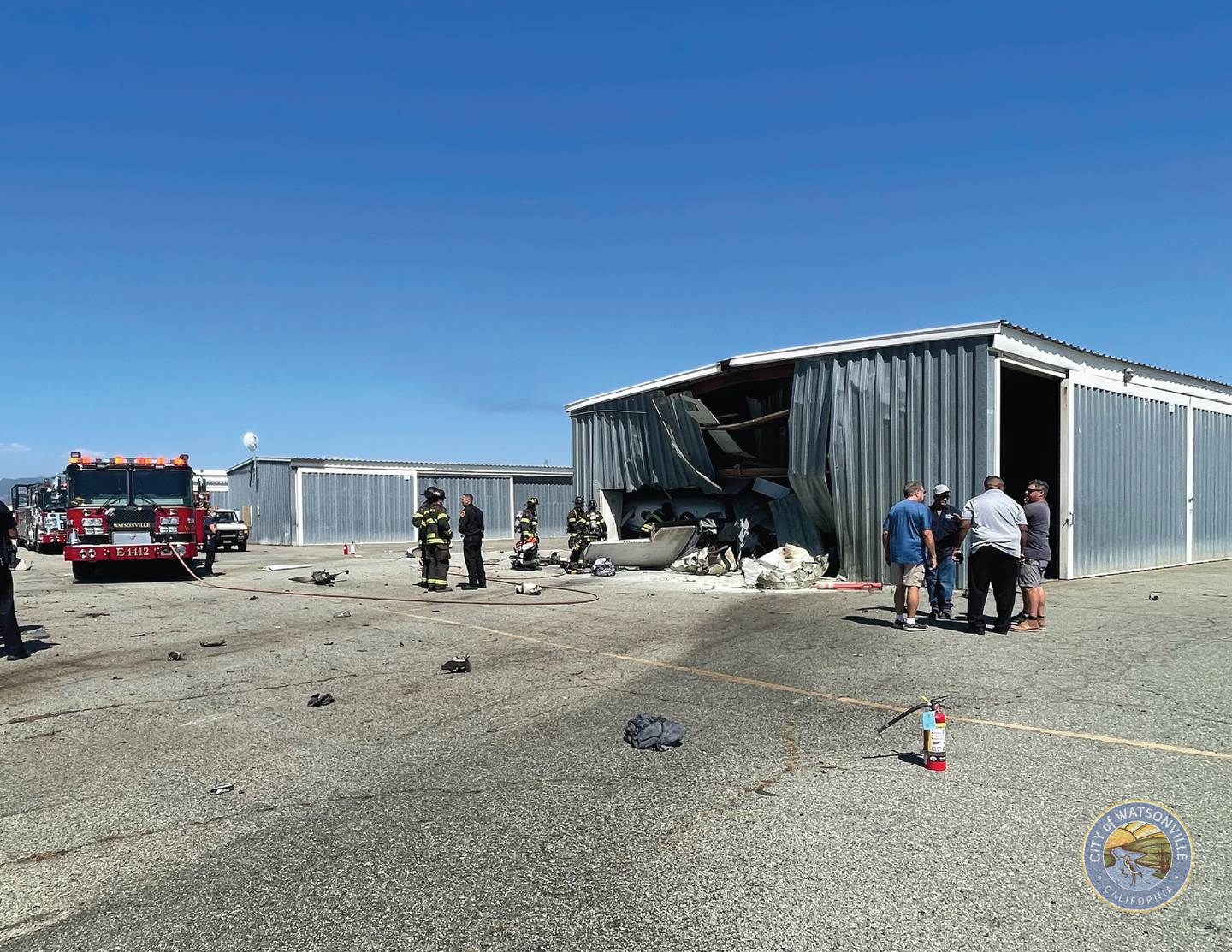 A single-engine Cessna 152 and a twin-engine Cessna 340 collided, according to a statement from the Federal Aviation Administration. (City of Watsonville/ Twitter)

Two people were on board the Cessna 340 and one person was on the Cessna 152, investigators said. No one on the ground died, and no one has been identified.

Watsonville Municipal Airport, about 25 miles south of San Jose, does not have a control tower.

The FAA and the National Transportation Safety Board are investigating the crash.