Auditors categorized some officers' behavior as a 'threat to safety'

An audit reveals that dozens of fired Metropolitan Police Department officers in Washington, D.C., have been reinstated and received $14 million in back pay.

According to the Office of the District of Columbia Auditor, two of every three officers terminated returned to the force “primarily because independent arbitrators believed firing was too severe a punishment or that the department had missed deadlines, overstepped its authority or provided insufficient evidence.”

The review found 36 of the 37 officers fired for various offenses were paid millions in back pay after complicated and costly reinstatement cases.

The auditor categorized several officers' behavior as a “threat to safety.” 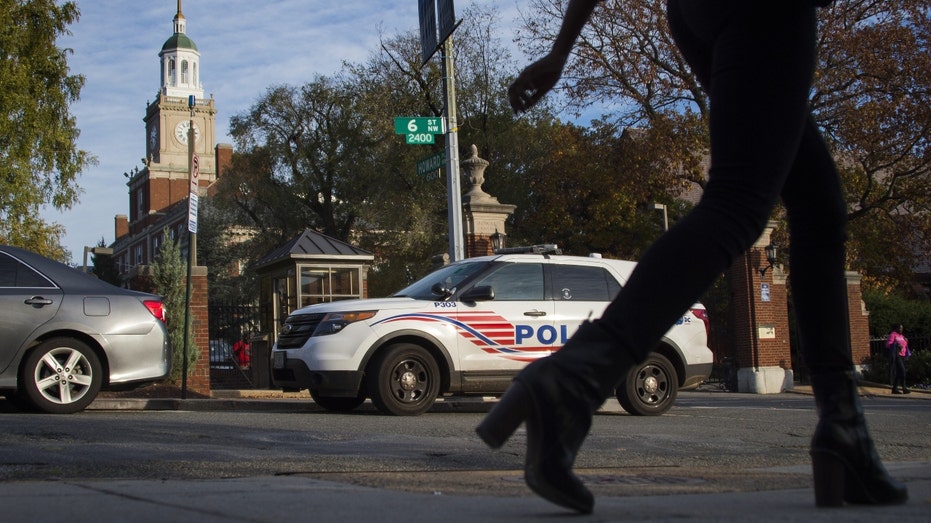 DC Metro Police patrol the front gates of Howard University in Washington, DC, on November 12, 2015, as the campus tightens security after an online death threat was issued against the historically black college.  (Photo credit should read JIM WATSON/AFP via Getty Images / Getty Images)

“What we found is consistent with concerns raised by the Police Reform Commission,” D.C. Auditor Kathy Patterson said. “We’re recommending legislation to put elected officials in the driver’s seat on what is and is not behavior that merits termination from MPD.”

The ODCA said the audit had been prompted by a previous audit of settlements paid by the District government that had showed that millions in backpay had been awarded to 10 fired and reinstated MPD officers over 18 months.

The officers got their jobs back by appealing the termination.

As of September, 15 of the 37 officers reviewed by the auditor were employed at MPD, including three fired for misconduct that was a “threat to safety.” 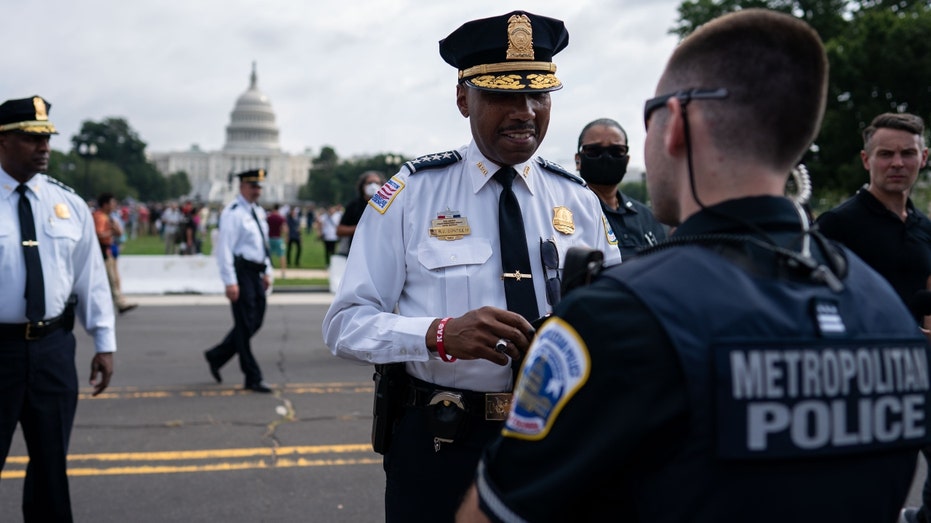 The cases reviewed by ODCA lasted nearly eight years. In most cases, it took an average of 5.8 years to complete the first step of an appeal.

D.C. police and the Fraternal Order of Police, who appealed most of the termination cases, had no time limit to move forward on cases.

Cases where the auditor categorized officers' behavior as a “threat to safety” included two officers who had failed to make an arrest under domestic violence statutes, an officer who had been fired three separate times and arrested for assault with a dangerous weapon and an officer who had been found guilty of simple assault in D.C. Superior Court. 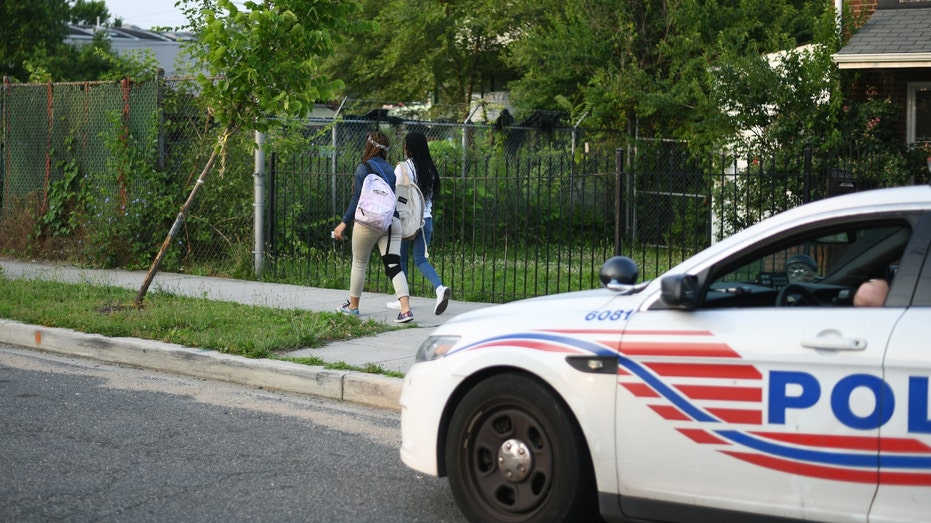 WASHINGTON, DC – JUNE 5: A DC Metropolitan Police car stands along the way where Mia Jones, 16, and her sister Kenniya Corbett, 14, left, commute from their family home in the Deanwood neighborhood of Northeast Washington, D.C., June 5, 2019, to KIPP (Astrid Riecken For The Washington Post via Getty Images / Getty Images)

Cases deemed “administrative” included an officer who had demanded free passage on an Amtrak train from Baltimore, Maryland, to New York City and two married officers who had falsified home addresses to enroll children in a D.C. public charter school.

The audit yielded several recommendations, including codifying the table of penalties, time limits on referring new cases for arbitration, and developing written criteria for whether to appeal termination cases.

“The Metropolitan Police Department appreciates the work of the DC Auditor analyzing personnel reinstatements. MPD is concerned about the reinstatement of any member terminated for misconduct and the impact on public safety and trust. Recent legislation has addressed some of our long-standing concerns about ambiguous laws related to discipline and an arbitration system that has contributed to the return of unsuitable police officers,” the MPD said in a statement provided to Fox 5. “The audit highlights this problem and the challenges faced by MPD. The Department supports the recommendations and will work with our partners to implement them.”