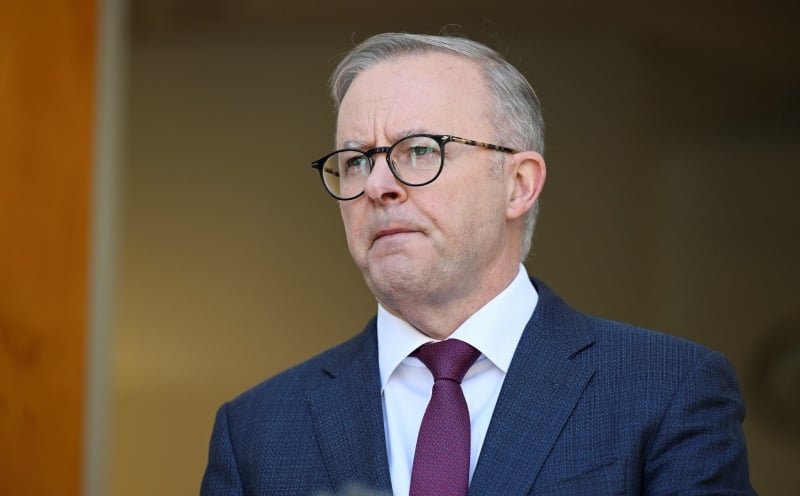 Morrison appointed himself minister for finance, home affairs, treasury, resources, agriculture and environment, without telling the public or existing ministers.

A recent inquiry by a former high court judge found his actions had been “corrosive of trust in government” and recommended closing several loopholes that allowed the appointments to remain secret.

Despite much outrage and scrutiny over the move however, Morrison’s actions were ultimately found to be legal.

Albanese said parliament would now try to change the law to make sure ministerial appointments have to be made public.

He also said his conservative predecessor — who lost an election in May — should be held politically accountable.

“We will introduce legislation later this week to make sure that this can never ever happen again,” Albanese announced, heaping pressure on Morrison to resign his seat in parliament.

The ex-premier has defended his actions as “prudent” and necessary during a global pandemic. — AFP