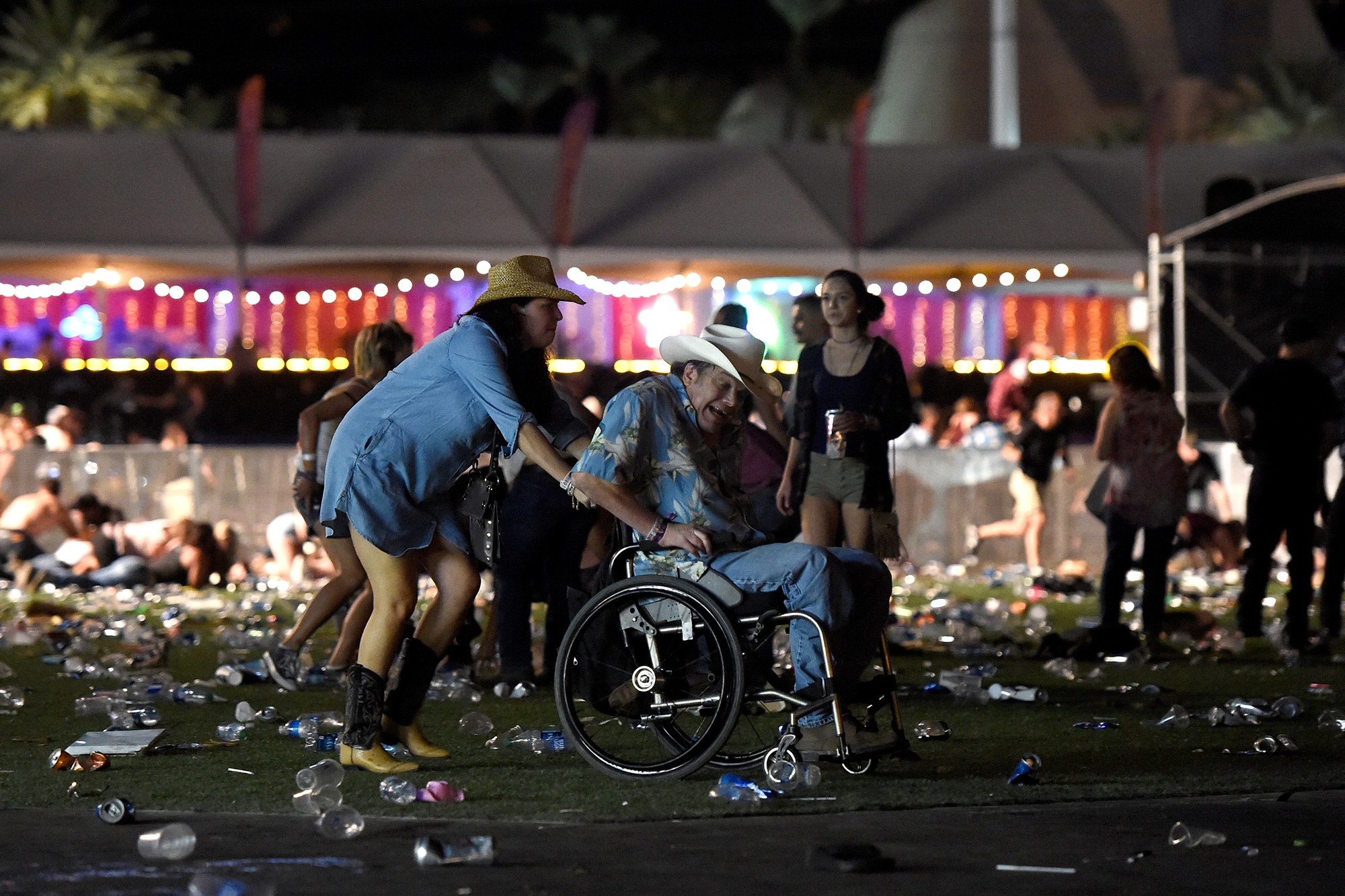 During the deadly chaos at the Route 91 Harvest Festival on the Las Vegas strip, people thought “shooters were everywhere” and the streets became flooded with stampedes of casino goers rushing out of hotels and festival goers running for their lives. Getty Images

Five years after a lone gunman opened fire from a Las Vegas hotel on a country music festival crowd, there is little comfort and no answers to what triggered the massacre of scores of people — the worst mass shooting America had ever witnessed.

Today, a memorial at the northeast corner of festival grounds that turned into a killing field is still in the planning stages by Clark County government officials, who hope the victims of the Oct. 1, 2017, bloodshed are never forgotten.

“Run for your life! As fast as you can!” he screamed as the inexplicable shooting spree unfolded at the Route 91 Harvest festival on Oct. 1, 2017, the former SiriusXM exec recounted in an exclusive interview with The Post.

Schumann managed to dodge the gunfire and protect his employees backstage as the bullets flew while country singer Jason Aldean performed the final show at the three-day festival. 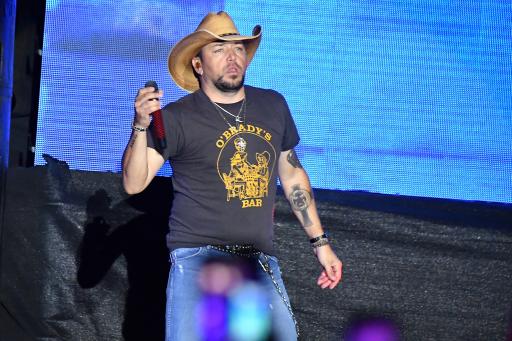 Jason Aldean performs during the Route 91 Harvest country music festival at the Las Vegas Village on Oct. 1, 2017 in Las Vegas.

At the end of the gunman’s rampage, 58 concertgoers were dead and 869 others wounded.

There is likely never going to be a known motive. Shooter Stephen Paddock, 64, killed himself in his 32nd-floor room at the Mandalay Bay Hotel & Casino.

Schumann said he “didn’t even know it was gunfire at first,” recalling the spray of bullets onto the stage exploded like a “sonic boom” followed by a “high-pitched crack.” 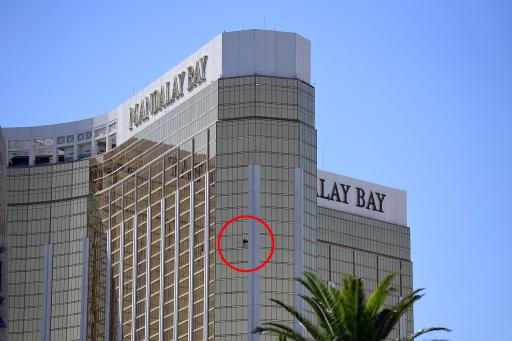 The two broken windows on the 32nd floor of the Mandalay Bay Resort & Casino where a lone gunman identified as Stephen Paddock, 64, of Mesquite, Nevada, opened fire on to the Route 91 Harvest Festival on Oct. 1, 2017.

Confused and frightened, Schumann said he called his boss when the gunfire stopped for a moment — then seconds later screamed: “Oh God, it’s still going on!”

He hung up to get himself and his team to safety, he said — and tried to call his mother, aunt and uncle. No one answered.

SiriusXM’s engineering team was recording Aldean’s performance to replay it on the popular country music station, The Highway. Instead, Schumann and his team spent days after the massacre working with Aldean’s camp to get the audio of the shooting handed over to the FBI. 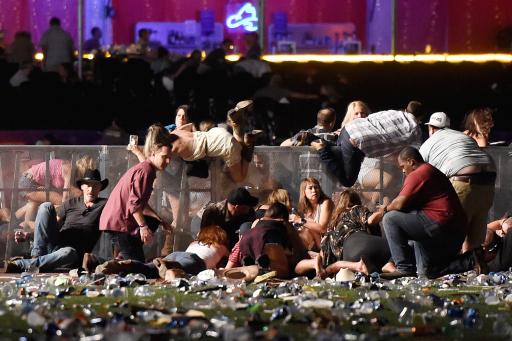 The death toll has made the Route 91 Harvest Festival massacre the worst mass shooting in American history: 58 people killed and another 869 hurt. Hundreds who were there are still scarred from the massacre at the music festival on Oct. 1, 2017.

The recently released docu-series “11 Minutes” detailing the horrific events of that night features SiriusXM host Storme Warren, who was inside the festival grounds along with Schumann and their SiriusXM crew members.

“There’s a very heavy weight that goes with being the storyteller,” an emotional Warren says in the series.

“A lot of responsibility to tell it the right way. I’ve spent five years with this story and these memories. And it’s important to take care of it. It’s important people know the truth out of respect for those we lost, those who were injured, those who are still mentally and physically scarred.”

“The story to me wasn’t about a shooter, it was about people helping each other. Humans helping humans,” Warren says. “To me that is the only story that needs to be told.”

The Route 91 Harvest festival was never held again. Warren described the final event as one that had drawn 20,000 fans to hear “the newest, the hottest, the biggest” country music stars.

During the deadly chaos on the Las Vegas strip, people thought “shooters were everywhere” and the streets became flooded with stampedes of casino goers rushing out of hotels and festival goers running for their lives, the docu-series recounts. 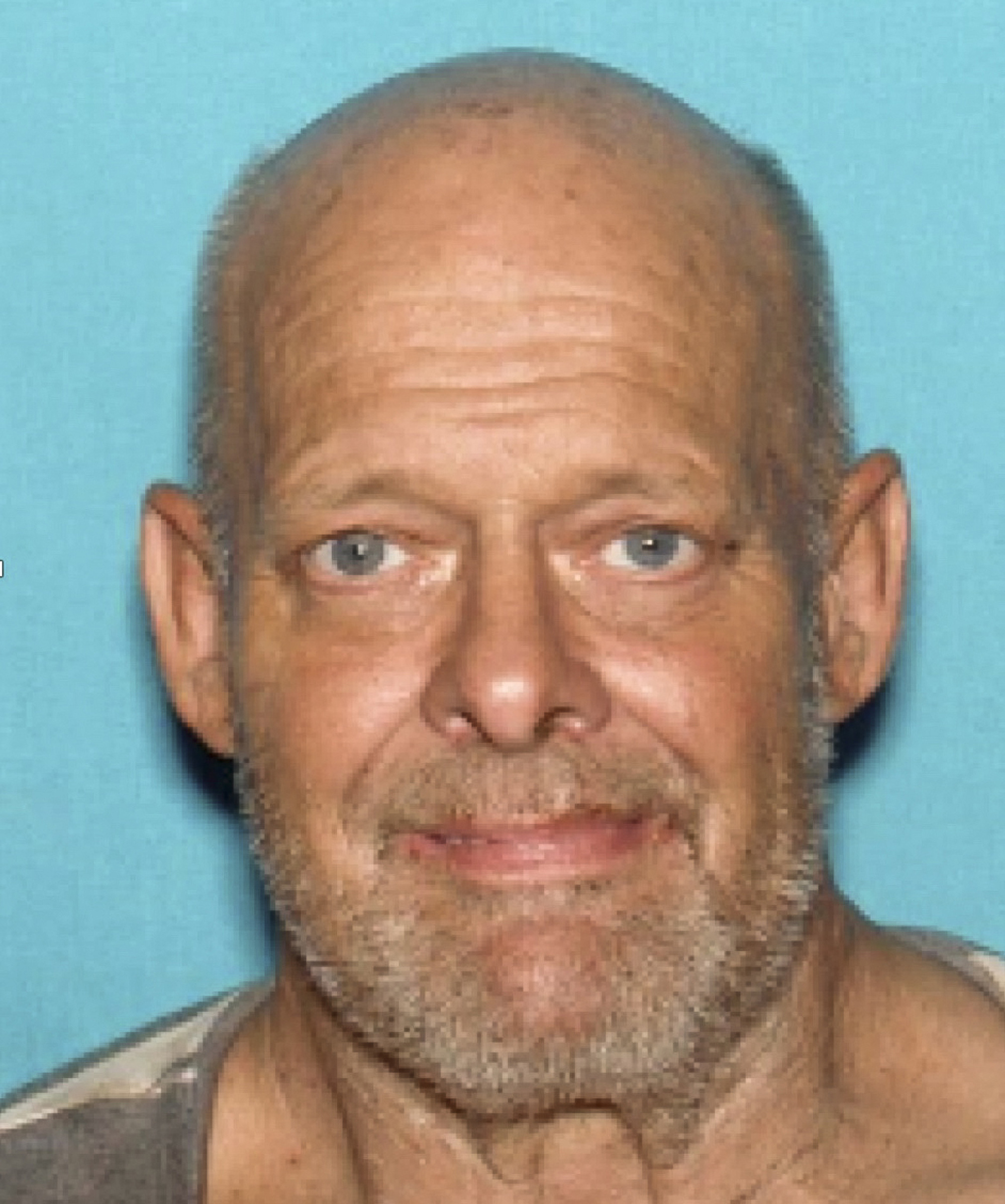 Five years later, there is still no motive for the shooting. The FBI has released few details about 64-year-old shooter Stephen Paddock, who killed himself inside his room at the Mandalay Bay Hotel & Casino when authorities entered.

It also lays out a timeline of the astonishing attack, noting at 10:05 p.m., the first shot was heard, and a second later, there was a second burst of gunfire, followed by a third volley seconds after that.

The confusion and chaos continues as reports of possible explosives, multiple active shooters and feeling of a coordinated attack on Las Vegas become what officers believe they’re responding to.

At 10:07 p.m., a fourth burst of gunfire erupts, the timeline in the docu-series shows.

“They’re coming from the Mandalay Bay,” officers on the ground are able to determine, the documentary reports. “Right here! Right here! You see those flashes?” 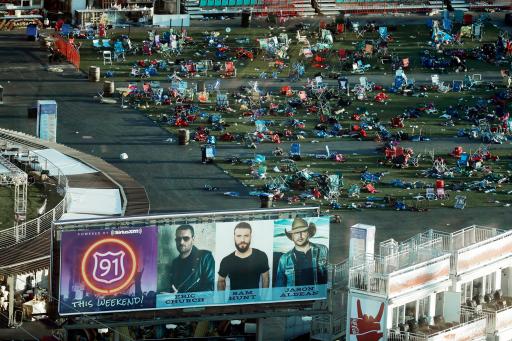 During the deadly chaos on the Las Vegas strip, people thought “shooters were everywhere” and the streets became flooded with stampedes of casino goers rushing out of hotels and festival goers running for their lives.

“Mandalay Bay! Halfway up! I see the shots coming from Mandalay Bay, halfway up.”

As Schumann and the SiriusXM team members were running for their lives, the music exec said he stopped in front of a dead body, and realized he’d lost track of his team members. He went further back into the fenced-in festival grounds, found his team — and they kept running, he said.

Schumann knew he needed to get his team to their Mandalay Bay hotel rooms to rest and start processing what to do next. Their laptops, backpacks, IDs were all there at what became the most active crime scene in America.

More than 24 hours later, Schumann, who didn’t have any sleep, said he turned to his team and said, “I could use a drink.”

They wandered to Margaritaville late Monday, listened to Jimmy Buffett and drank Land Sharks for a few hours before the chaos of working with the FBI and figuring out how to get home, he said. 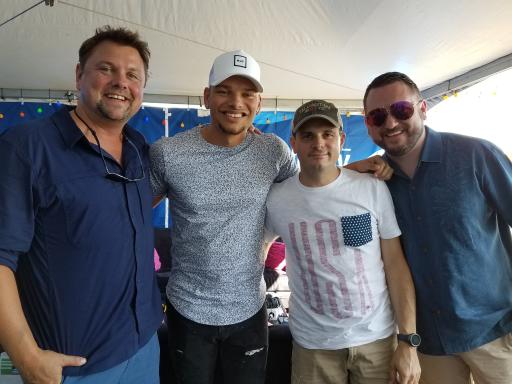 SiriusXM hosts Al Skop and Buzz Brainard and his son knew they had to run as the gunfire started.

“Not even knowing what direction was the way to go,” Skop recalled to The Post. “We went back away from the Strip.”

Dodging bullets, Skop and the others ended up on the second floor of a comedy club in the Tropicana. The doors were locked and a large TV screen above the stage had the live news coverage on.

“Honestly, that’s where things got weird. It was a ‘Lord of the Flies’ situation. You’re in this microcosm of everyone in a small room with doors locked,” Skop recalled. “Everyone was wondering what was happening next.” 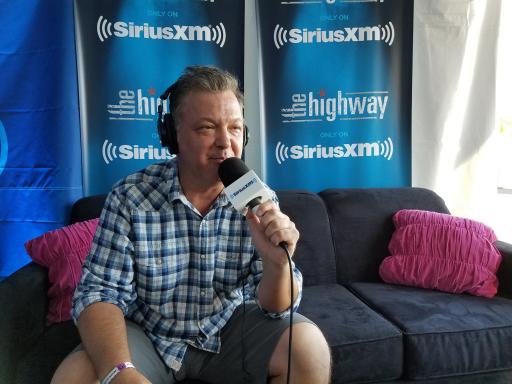 SiriusXM host Buzz Brainard was among the hundreds who fled for their lives the night of the Route 91 Harvest festival mass shooting. He’s pictured here earlier on Oct. 1, 2017, while live on air just hours before the worst mass shooting in US history would unfold.

Skop would eventually reunite with Schumann and the other SiriusXM crew members. He remembers coming back home from the Vegas horror he just experienced to his family late Monday night.

It would be a week later when The Highway hosts would take to the airwaves again and reunite in Margaritaville in Nashville for “Music Row Healing Hour.”

‘It was a group therapy session at Margaritaville,” Skop said. 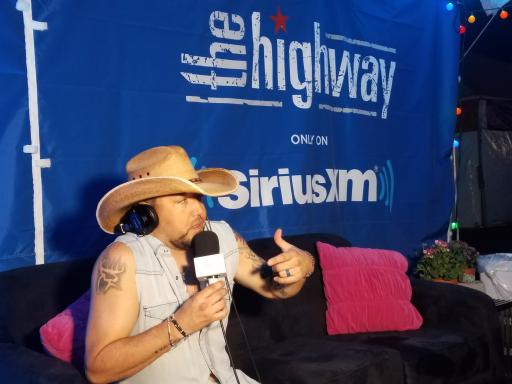 Country superstar Jason Aldean sat down with SiriusXM hosts for an interview and a Facebook Live just before his performance at Route 91 Harvest Festival on Oct. 1, 2017.

Events are planned throughout Las Vegas on Saturday to honor the victims of a mass shooting survivors cannot forget.

“It was then and still is now a date and event that none of us will forget. And while haunting memories of that night stay with us, there is no doubt the stories of incredible courage, heroism and strength of so many that night and since then is what has really been etched in my mind,” Mandalay Bay president and chief operating officer Chuck Bowling told The Post.

“Everyone in this community and around the world stood together to help us get through this. We are all very grateful.”

Support for family of Woolworths employee who died during shift

The Panthers have re-signed premiership-winning utility Jaeman Salmon for the next 12 months, while veteran Matt Eisenhuth has also inked a new two-year deal. Salmon was strongly linked with a move to the Bulldogs but has instead opted to stay at Penrith for the 2023 season. The 23-year-old played 25 ...


View more: Rivals miss out as Panthers lock down premiership winner for another season

Timeline to conviction of killer Dawson

Police to interview elderly woman after crash which killed teen