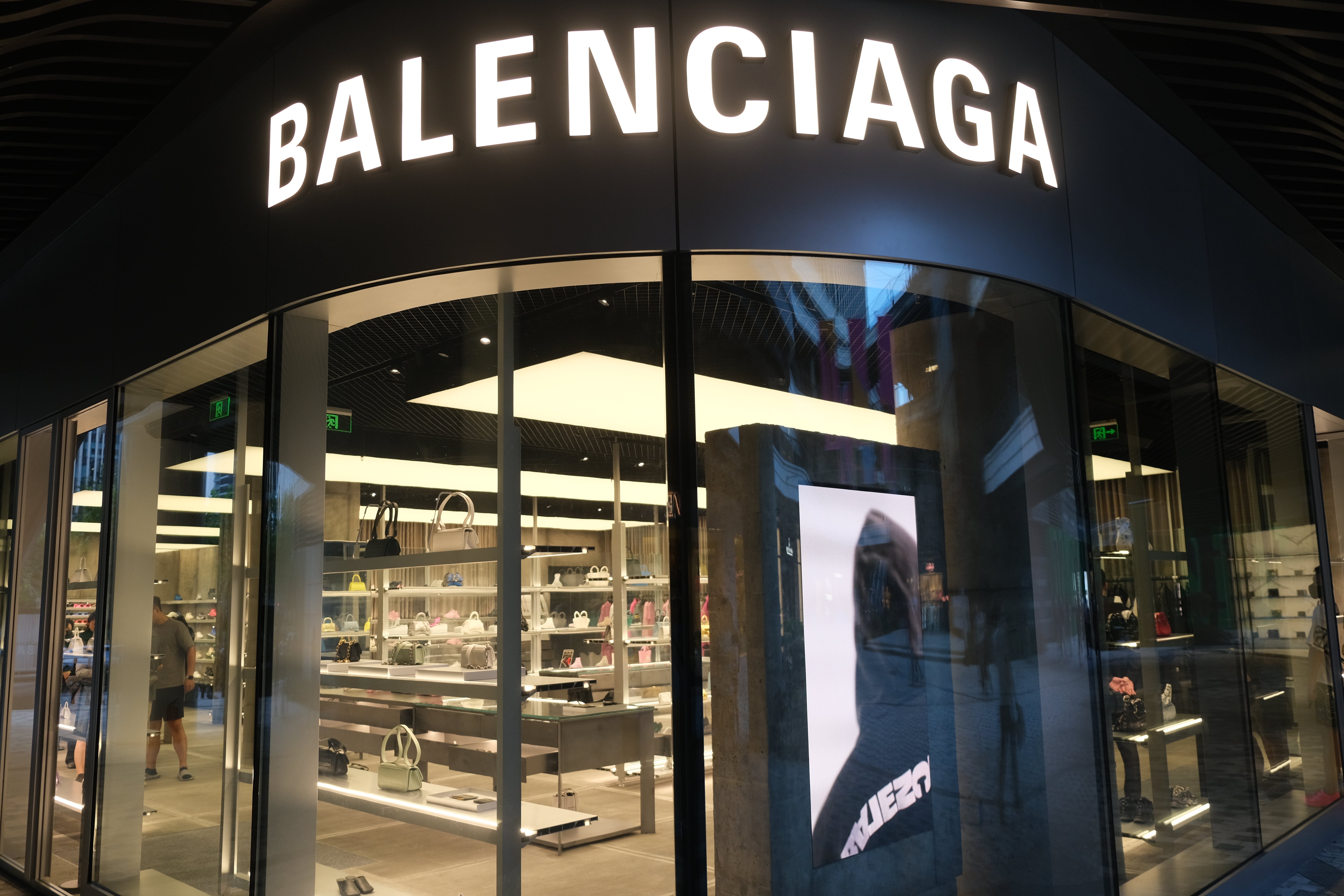 On Monday, Balenciaga shared a new statement to Instagram, where the luxury fashion house said it “would like to address the controversies surrounding our recent ad campaigns”.

In the post, the designer brand wrote: “We strongly condemn child abuse; it was never our intent to include it in our narrative.

“The two separate ad campaigns in question reflect a series of grievous errors for which Balenciaga takes responsibility.”