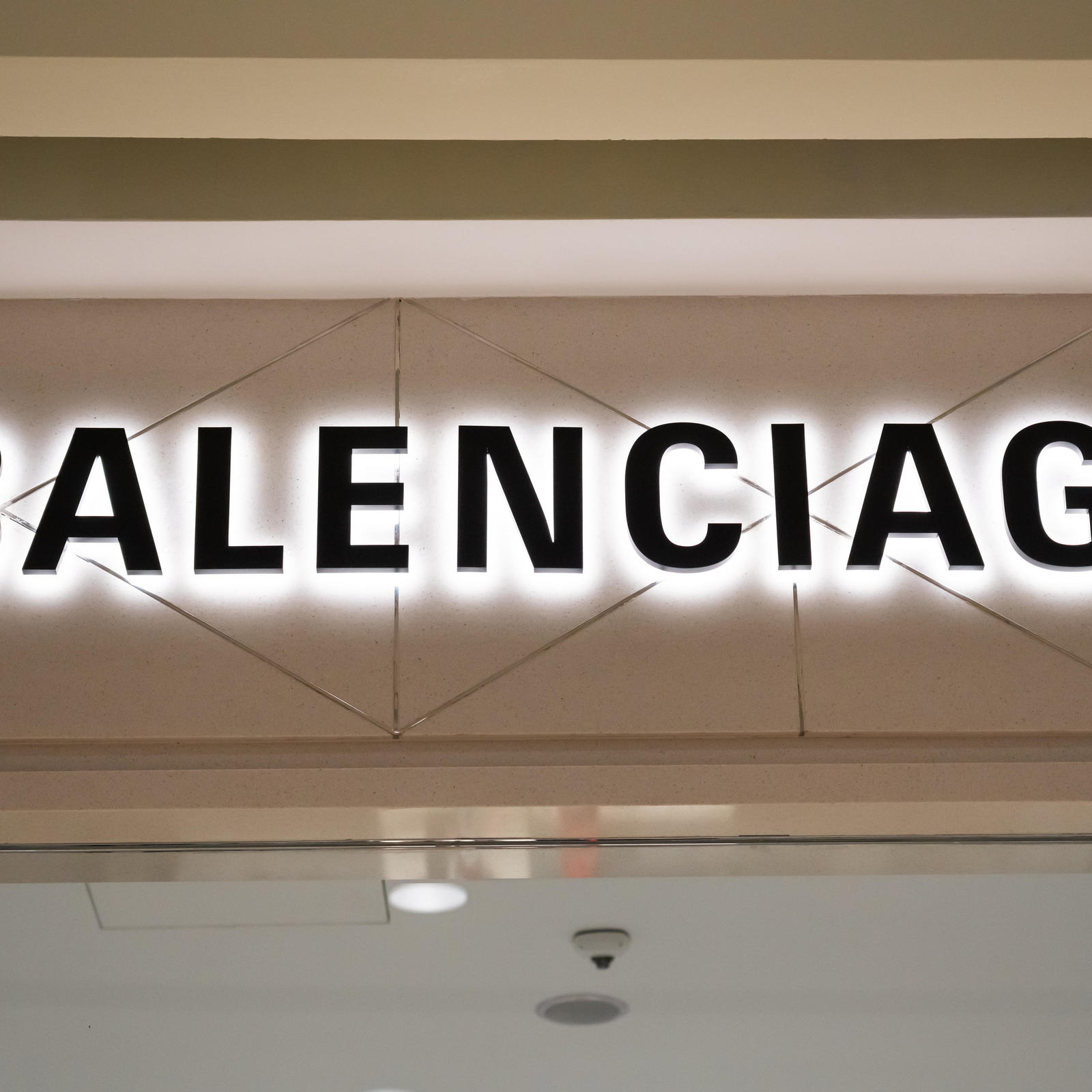 French fashion brand Balenciaga has filed a $25 million lawsuit against the production company it hired to make an advertising campaign that drew widespread condemnation.

The ads, which ran on Instagram, depicted children holding teddy bear bags outfitted in what appeared to be bondage gear and included documents that resembled a court ruling about child pornography. A social media firestorm erupted over the images, which critics said sexualized children and normalized child abuse. The ads have even caused reality-star-turned-entrepreneur Kim Kardashian to reevaluate her relationship with Balenciaga, she said on Sunday.

Balenciaga hired independent production company North Six and set designer Nicholas Des Jardins, both of New York, to create the ads for the company’s spring/summer 2023 collection, according to its complaint filed late Friday in state court in Manhattan. North Six and Balenciaga didn’t immediately respond to a request for comment Monday.

The North Six ads “included certain documents in the campaign photographs, including an excerpt from a court decision upholding a criminal prohibition against child pornography” without Balenciaga’s knowledge, the lawsuit alleges.

The document in question, which appeared in one image, appeared to be a page from the 2002 Supreme Court case Ashcroft v. Free Speech Coalition, which struck down two provisions of the Child Pornography Prevention Act that the court called “overbroad and vague.”

“Blown out of context”

Balenciaga is suing North Six for “extensive damages” it says the ad caused. It claims that “members of the public, including the news media, have falsely and horrifically associated Balenciaga with the repulsive and deeply disturbing subject of the court decision.” The lawsuit does not explicitly mention the bondage-clad teddy bears depicted in the photos.

Balanciaga last week deleted all of its Instagram posts, with the brand saying the teddy bears “should not have been featured with children in this campaign.”

A spokesperson representing Des Jardins said the set designer wasn’t involved in the teddy-bear shoot. The spokesman also said Balenciaga was well aware of how the finished ads would look.

“Everyone from Balenciaga was on the shoot and was present on every shot and worked on the edit of every image in post production,” Des Jardins’ spokesman said. “This has all been blown out of context and we are hiring a legal team to support Nick on this which is why no one has commented yet.

Balenciaga hasn’t commented on the ad campaign since deleting the photos.

“We apologize for displaying unsettling documents in our campaign,” the company said last week. “We take this matter very seriously and are taking legal action against the parties responsible for creating the set and including unapproved items for our Spring 23 campaign photoshoot.”