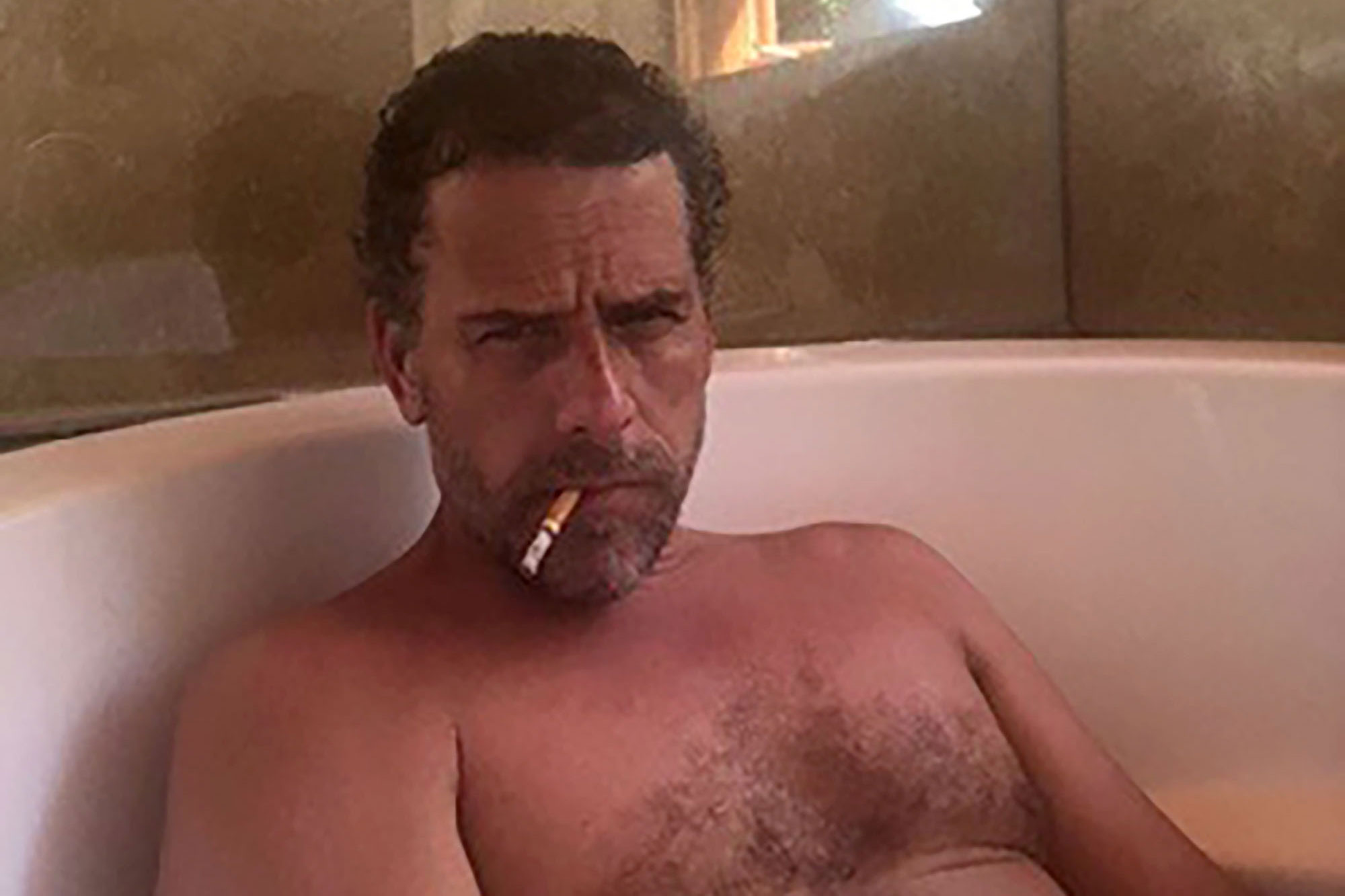 The photos from Hunter Biden’s laptop came out in October 2020.

Guy Squiggs is the nom de plume of a Twitter user who would rather not use his real name — so he’s not banned in real life.

I used to tweet under the handle Guy Squiggs. In October 2020, when photos from Hunter Biden’s laptop leaked online, I decided to post one.

The photo showed Hunter exposing himself (which was censored prior to being posted on Twitter). Behind Hunter, however, was a balcony where a girl was sitting. She appeared to be young, but the question was how young? That was the question, and that was the point of the entire tweet.

Now I know why. Journalist Matt Taibbi revealed a number of internal Twitter documents, including an exchange dated Oct. 24, 2020: “More to review from the Biden team.” It included the links to five tweets, including mine. “Handled these,” came the reply. 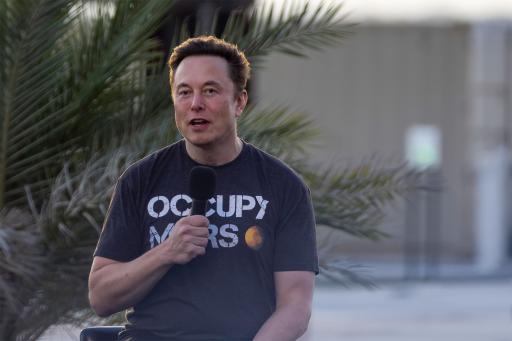 Why was I “handled?” The media, still covering for Joe Biden, says the answer is obvious. “Elon Musk’s hyped ‘Twitter Files’ show Biden campaign asked to remove Hunter Biden nude photos,” Salon writes, adding that this was “Twitter’s own policy.”

In other words, nothing to see here!

Except there was no nudity in my post. I specifically blocked it out. My tweet violated no policy except the unwritten one: Don’t make the Bidens look bad. 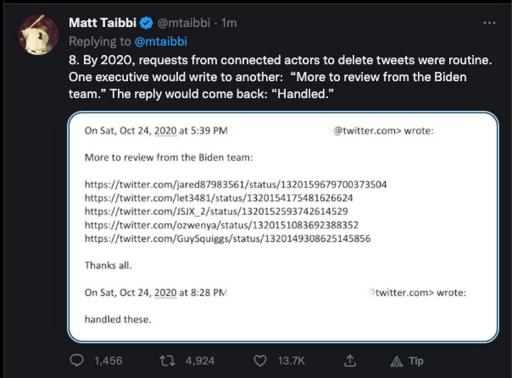 One of the big reveals that Taibbi tweeted as part of the information from the Twitter Files.

But I have a request of Elon Musk. I appreciate what you’re doing by releasing these documents and showing that there was no reason for me to be banned or handled in the first place.

That account vindicates everything conservatives believed was happening against them but now has been proven. I would take a certain amount of pride to go from Squiggs the Banned to Squiggs the Reinstated.