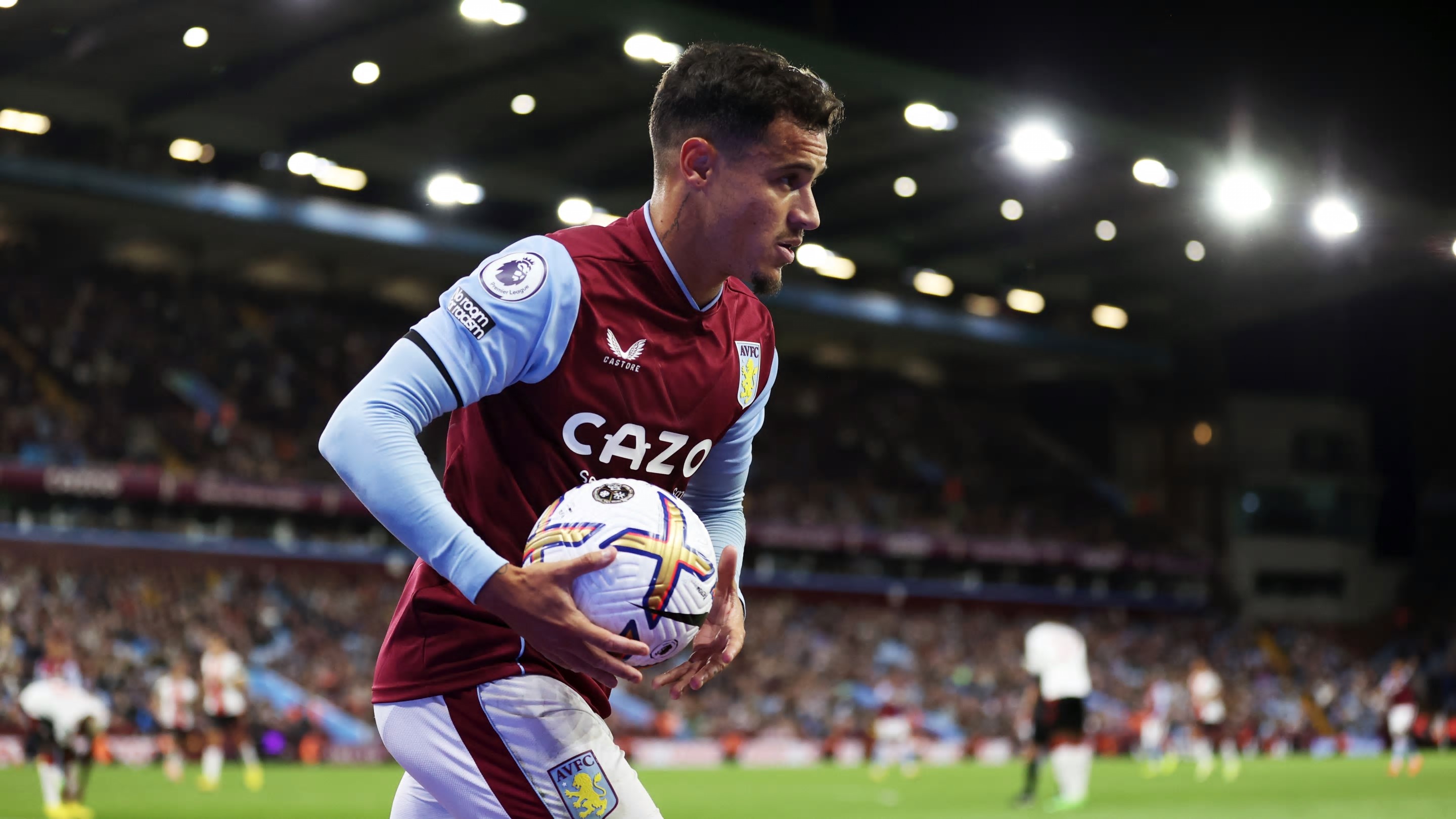 Barcelona are thought to still owe as much as €144m on various incoming transfers from years – including €50m on Miralem Pjanic and Philippe Coutinho alone, both of whom have actually left Camp Nou in permanent deals.

Barça made Coutinho one of the most expensive players of all time when they agreed a deal with Liverpool in 2018 worth up to €160m. But things quickly soured for the Brazilian and he spent time on loan at Bayern Munich and Aston Villa, before joining the latter for a minimal fee this year.

Pjanic, meanwhile, was part of a slightly bizarre double deal in the summer of 2020 that saw the Catalans also send Arthur Melo to Juventus.

AS has reported that Barça’s latest economic report, which is to be presented to members next months, will explain that the club has outstanding transfer fees to be paid totalling €144m.

However, they are also owed just under €130m themselves, with plenty of modern deals arranged with staggered payment structures.

Aside from money still owed for Pjanic (€36m) and Coutinho (€14m), Barça have €46m to pay Ajax for Frenkie de Jong and Sergino Dest. There is another €52m that has to go to Manchester City for Ferran Torres. Yet Barça are yet to be paid €10m for Coutinho by Aston Villa and will also receive €6m for Trincao from Wolves in due course.

Barça’s finances are in much better shape than they were at the peak of the club’s money trouble, but Camp Nou vice president of economics Eduard Romeu confirmed earlier this week that this chapter is still not over and more has to be done.

“We have saved Barça, but we still haven’t resolved it,” Romeu explained. “We don’t have it healthy; it involves a lot of austerity, a lot of rigour and there is a lot of work to do. In the 2024/25 season we will be at the level that corresponds to us.”