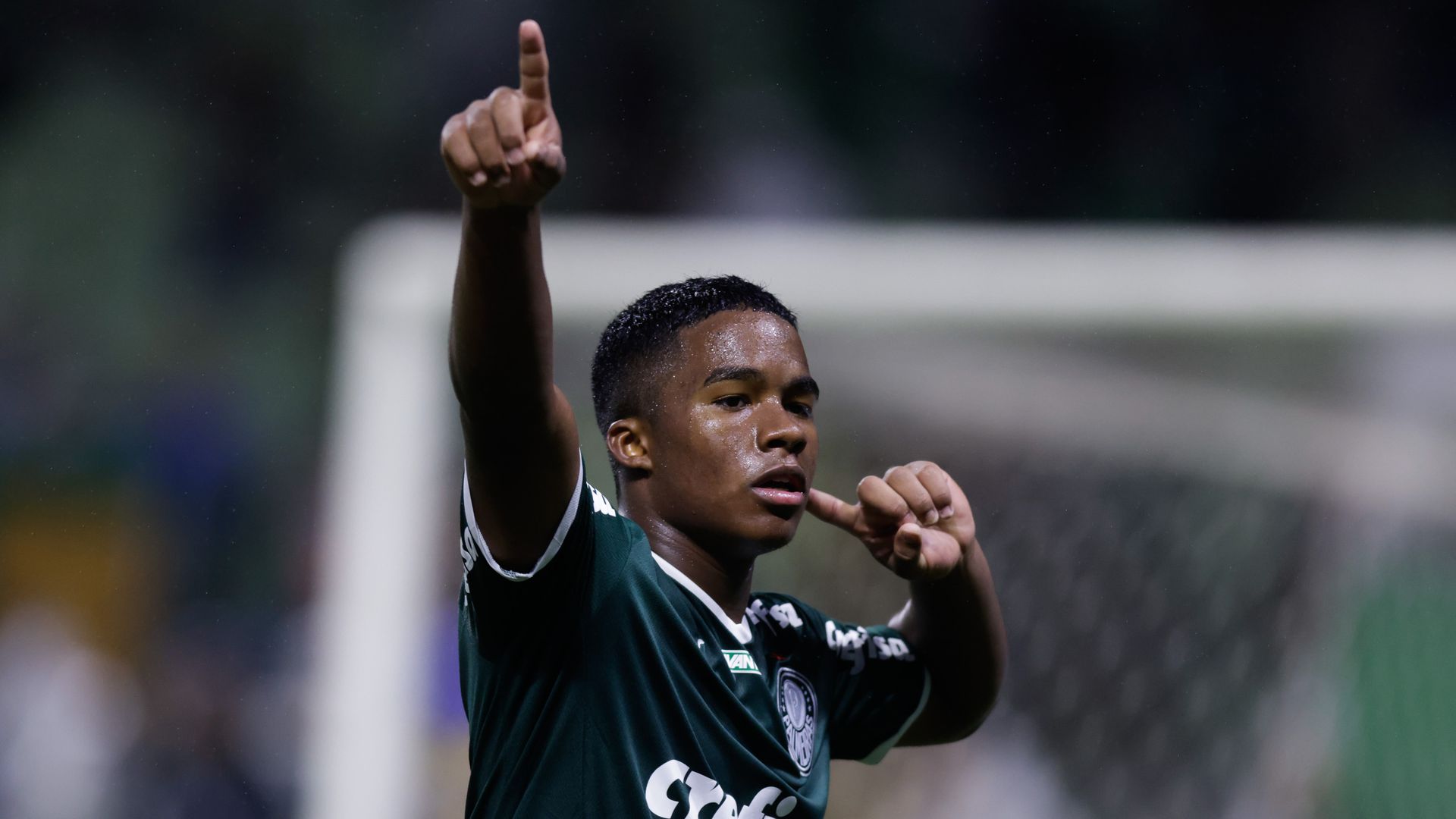 Barcelona manager Xavi Hernández made it clear in the last few weeks that the club had a real interest in Palmeiras prodigy Endrick, but the Blaugrana are set to lose the race to their biggest rivals.

That’s according to Fabrizio Romano, who reports that Real Madrid are closing in on a deal for the 16-year-old forward who would be eligible to join Los Blancos in 2024 once he turns 18.

Romano reported that PSG gave up on the deal after having a strong offer rejected by Palmeiras, which opened the door for Madrid to pounce and reach an agreement that should be made official soon.

If the figures in Fabrizio’s report are accurate, and they almost always are, it’s pretty easy to understand why Barça can’t sign the Brazilian. A full package of 72 million euros, which will most likely be paid entirely or almost entirely upfront, is well beyond Barça’s capabilities in their current financial situation.

Relevo reported a few weeks ago that a deal for Endrick to move to Camp Nou was nearly impossible because the Blaugrana would only be able to pay in installments, a deal Palmeiras was not interested in.