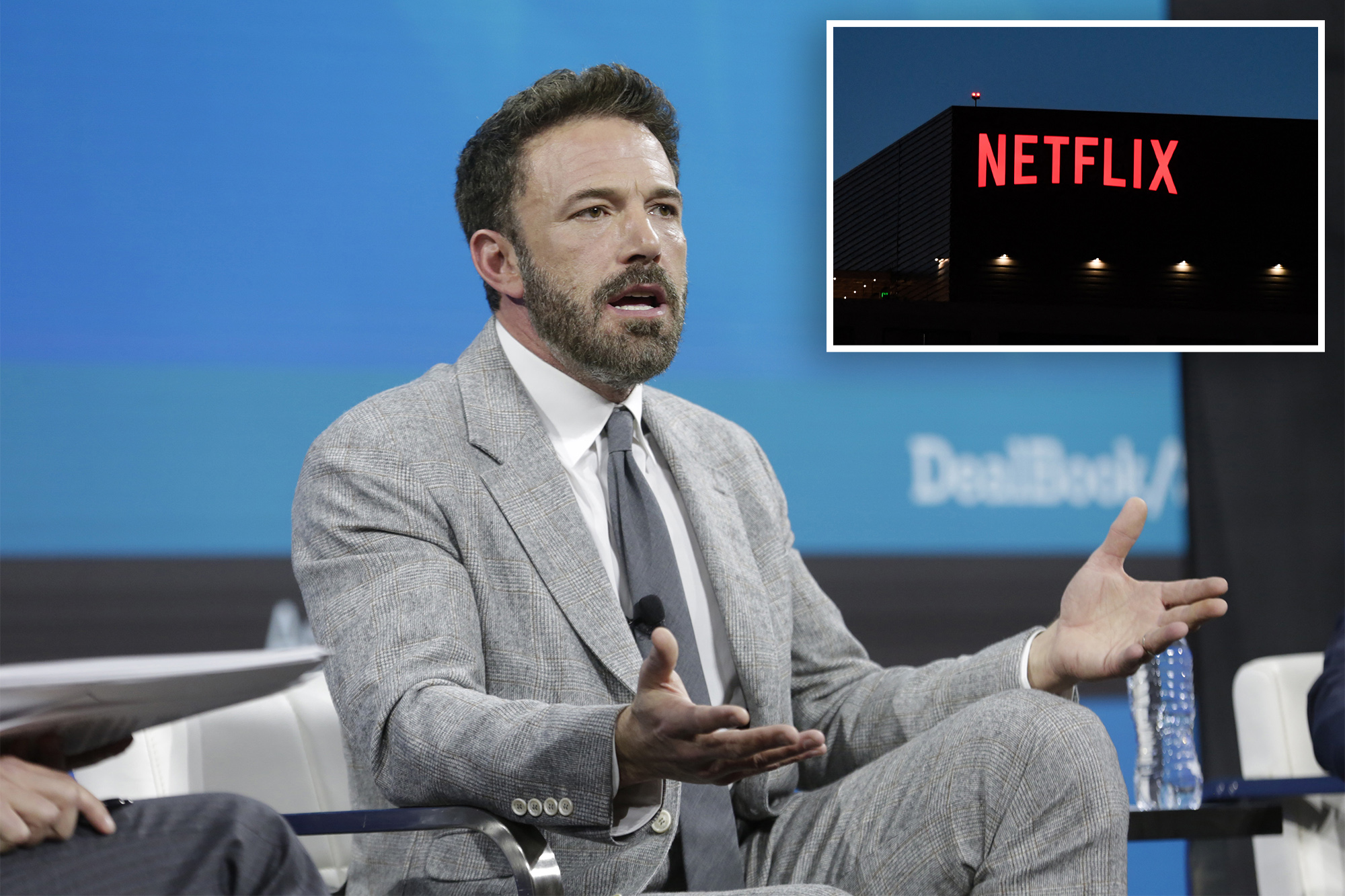 “If you ask [Netflix co-CEO and chairman] Reed Hastings…he’d say, ‘Hey, we went for quantity to establish a footprint,’” Affleck said at the New York Times’ DealBook Summit, per Variety.

“I’m sure there’s wisdom in that, and I’m sure they had a great strategy, but I would have said, ‘How are we going to make 50 great movies? How is that possible?’ There’s no committee big enough. There aren’t enough — you just can’t do it.”

Affleck — who starred in Netflix’s 2019 dud “Triple Frontier” — emphasized that making movies “is a thing that requires attention and dedication and work, and it resists the sort of assembly line process” that Netflix employs.

He praised Scott Stuber, Netflix’s head of original films, as a “really talented, smart guy who I really like… but it’s an impossible job.” 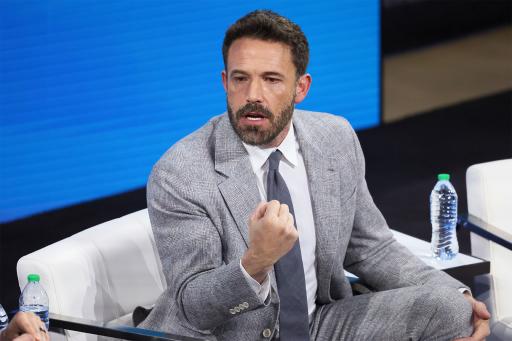 Ben Affleck has started his own movie studio with longtime collaborator Matt Damon.

During Wednesday’s summit, Affleck also mused on the state of the movie industry and the cult of celebrity.

“On Netflix, the biggest movies are Christmas, or these kind of early aughts stars,” he opined. “They had a level of awareness then that is much bigger than your sort of person on a TV show does now because there’s just so much to see. There’s a lot of investment that’s gone into a lot of people my age, around that age.”

He then referenced his new wife Jennifer Lopez, whose Netflix documentary, “Halftime,” dropped in June. She plays an assassin in “The Mother,” due out on Netflix in May.

Universal Pictures James Wan and Akela Cooper conceptualized the story for “M3GAN,” a film about a creepy humanoid doll that breaks bad and becomes as dangerous as the T-1000 from “Terminator 2: Judgment Day.” However, this wasn’t Wan’s first rodeo with evil dolls by any means, as he directed the ...