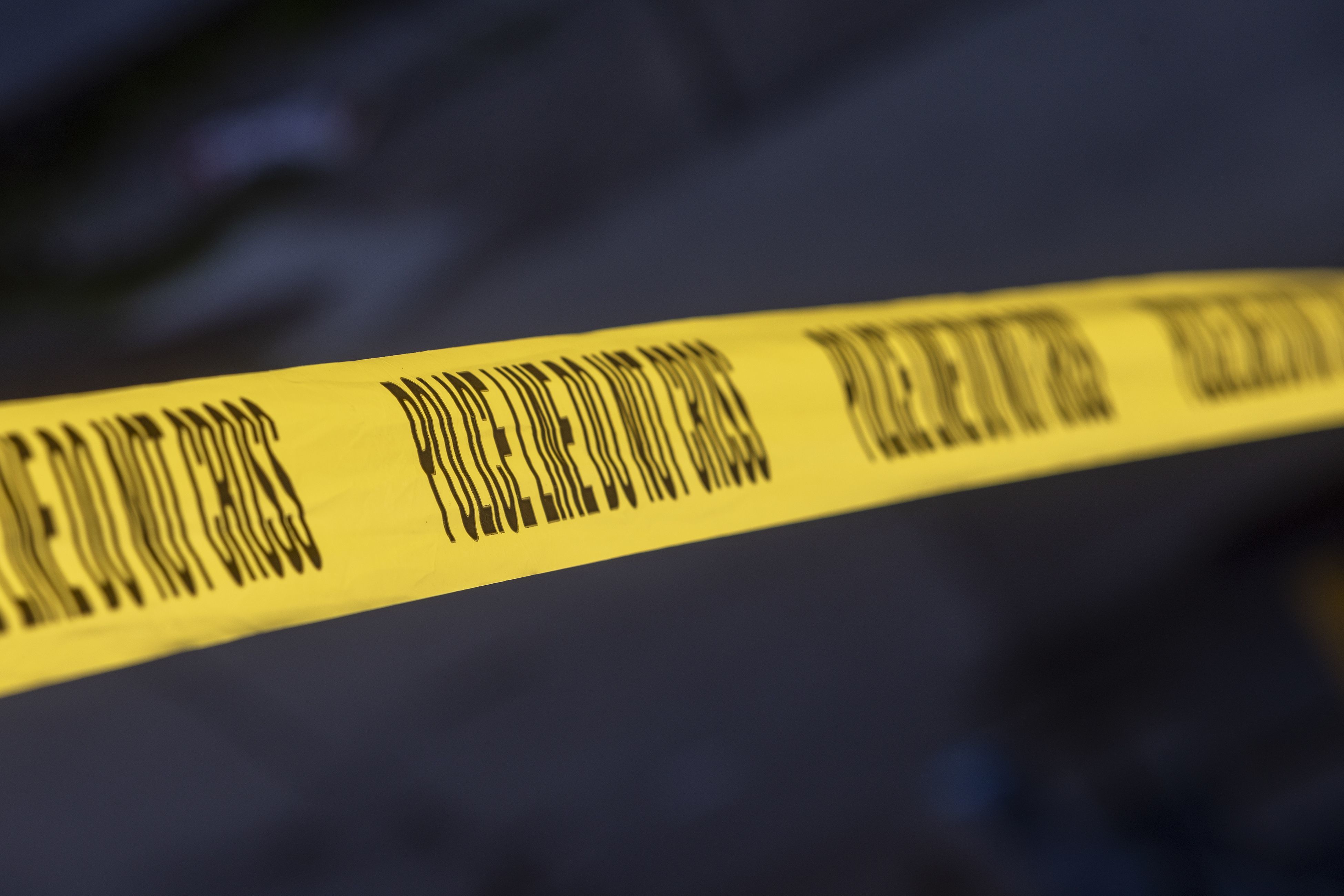 Bensalem police charged a 16-year-old Bensalem resident with homicide after the teen allegedly told an acquaintance on an Instagram video chat that he killed someone, showed the bloody scene and asked for help in cleaning it up and disposing of the body.

Shortly after 4 p.m. Friday, Bensalem police received a 911 call from a woman who said her daughter had received an Instagram video call from an acquaintance, later identified as Joshua Cooper, who said he had just killed someone, police said Saturday. The caller then flipped the video image, showing the legs and feet of someone covered in blood, police said.

After the call, Cooper texted the caller’s daughter asking that she come help him clean up the scene and get rid of the body, according to the affidavit of probable cause for his arrest.

Police went to Cooper’s home in the Top of the Ridge Trailer Park on the 1400 block of Gibson Road in Bensalem, where, they said, they saw Cooper run out of the back of the mobile home as they arrived. Inside the trailer, police said, officers found a 13-year-old girl dead on the bathroom floor with an apparent gunshot wound to the chest, and evidence that “substantial steps were taken to clean up the crime scene.”

The girl’s identity had not been released as of late Saturday morning.

Cooper was apprehended shortly after in a nearby wooden area. As he was taken into custody, the affidavit states, Cooper told police “it was an accident.”

Cooper was charged with criminal homicide, possessing instruments of crime, and tampering with or fabricating physical evidence. He was charged as an adult but sent to the Edison Juvenile Detention Center, where he is being held without bail.

Detective Sgt. Glenn Vandegrift, a spokesperson for Bensalem police, said the department is grateful that the teen who received the Instagram call did the right thing by contacting a parent right away.

This is a developing story and will be updated.