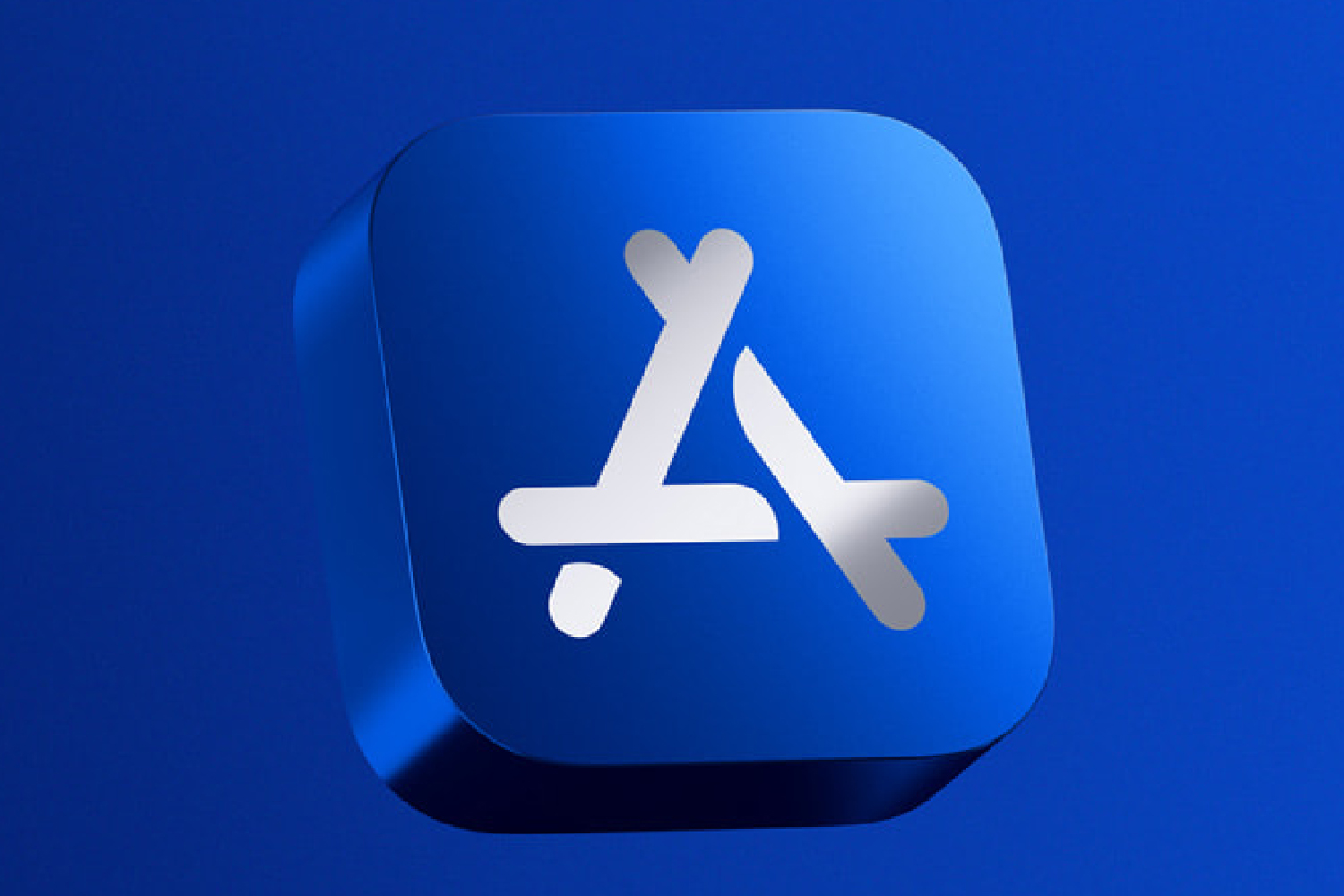 APPLE has revealed its top picks for the App Store in 2022 – and that means you've got some apps to download.

The tech giant has handed out its App Store Awards for iPhone, iPad, Mac, Apple TV and Apple Watch.

There are awards for apps and games, as well as a Cultural Impact category for “winners that have made a lasting impact on people’s lives and influenced culture”.

It'll come as no surprise that Apple's number one pick for iPhone App of the Year was BeReal.

The viral social media app gives you a brief window to take a photo – helping to capture real moments.

And Apple's pick for number one iPhone Game of the Year was Apex Legends Mobile, the smash-hit shooter by EA.

“It’s an honor to be able to recognize the achievements of this year’s App Store Award winners, who reimagined our experiences with apps throughout 2022 with fresh, thoughtful, and genuine perspectives,” said Apple chief Tim Cook, Apple’s CEO.

“From self-taught solo creators to international teams spanning the globe, these developers are making a meaningful impact that represents the ways in which apps and games continue to drive culture, leaving a seismic influence on our communities and lives.”

These awards aren't based on download numbers or revenue earned, but a general mix of popularity, quality and uniqueness.

For apps, the awards went to…

iPhone App of the Year – BeReal (from BeReal)

Mac App of the Year – MacFamilyTree 10 (from Synium Software GmbH)

Here are the winning games…

iPad Game of the Year – Moncage (from X.D. Network Inc)

Mac Game of the Year – Inscryption (from Devolver)

Apple TV game of the Year – El Hijo (from HandyGames)

Here's who picked up a gong…

Apple has been honouring the best apps and games on its platforms for more than a decade.

This year's winning lot will all receive a physical App Store award built from 100% recycled aluminium – the same used to make Apple's gadgets.