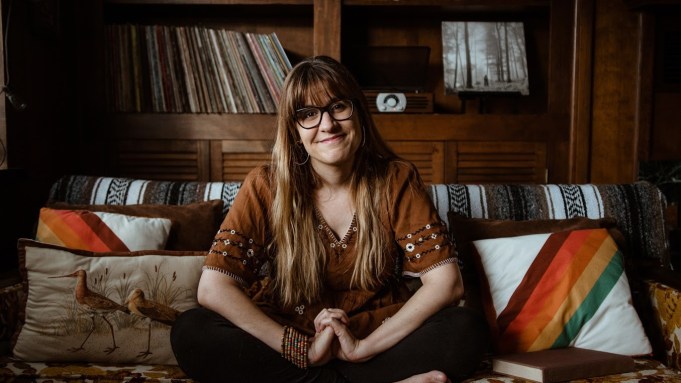 EXCLUSIVE: Bisous Pictures, the romance label from Elizabeth Cantillon and MRC Film, have partnered with Ali Hazelwood to adapt her best-selling novel The Love Hypothesis, published by Berkley.  The book has been on The New York Times Best Sellers list for 39 weeks.

In the book, an impulsive kiss leads two scientists into a fake relationship, testing their theories about love and each other.

“Bisous Pictures is thrilled to be working with Ali to amplify her voice and bring this magical book to the screen,” said Cantillon.

“It’s a true privilege to have Elizabeth and such a talented and experienced team of people working on adapting The Love Hypothesis, and I’m very excited for this next step in Olive and Adam’s story!” said Hazelwood.

Bisous Pictures’ Persuasion, starring Dakota Johnson, is currently available on Netflix. Bisous Pictures is developing screen adaptations of novels including Photos of You, 28 Summers and The Return.