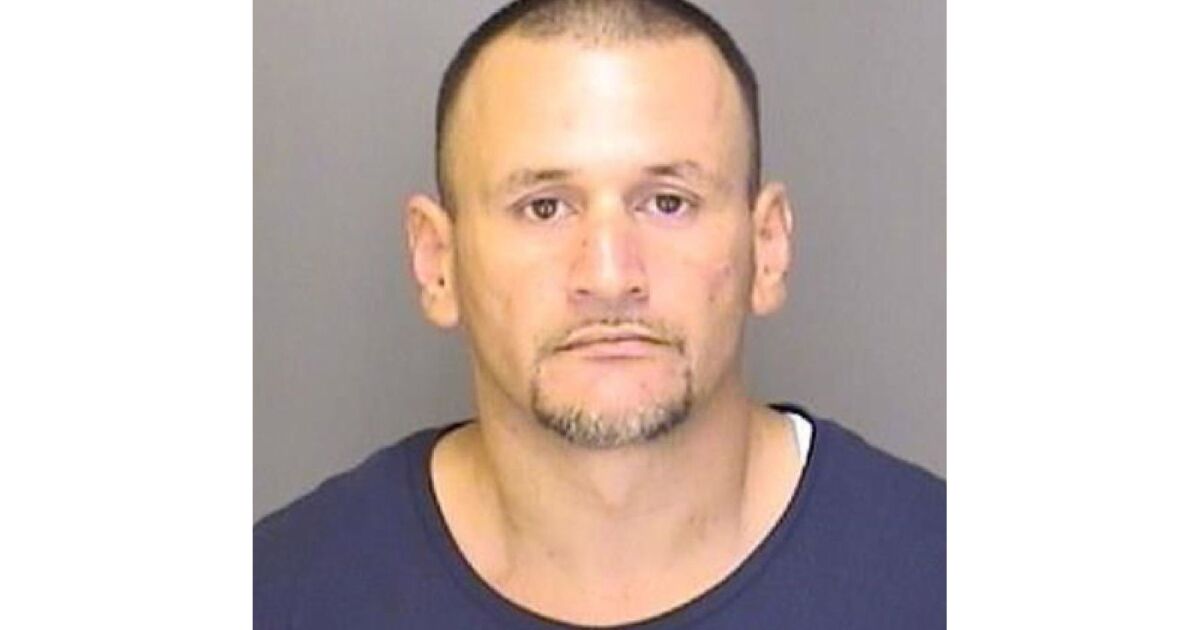 The brother of a man suspected of kidnapping and killing four members of a Merced family, including an 8-month-old girl, has been arrested and charged as an accessory, authorities announced Friday.

Alberto Salgado was arrested on suspicion of criminal conspiracy, accessory and destroying evidence, according to a statement from the Merced County Sheriff’s Office posted on Facebook. His brother Jesus Manuel Salgado, 48, was arrested on Tuesday and has been booked on murder and kidnapping charges.

The discovery of their bodies in a county Orchard on Wednesday came hours after authorities released surveillance footage that showed the kidnapping of the family of four.

Merced County Sheriff Vern Warnke told reporters at the time that “there’s a special place in hell” for the suspect.

Sukhdeep Singh, brother of Jasdeep and Amandeep, confirmed that Jesus Salgado had worked for his brother’s company.

No further details were released Friday morning, and the investigation is continuing.

NBC Universal, Inc. It was a battle of the lions in the 2022 FIFA World Cup. England — the Three Lions — took on Senegal — the Lions of Teranga — in a round of 16 contest in Qatar on Sunday. Goals from Jordan Henderson, Harry Kane and Bukayo ...

Bahrain’s King Hamad bin Isa Al Khalifa met President Isaac Herzog on Sunday in the first visit by an Israeli head of state to the Gulf state since the countries forged ties two years ago and as a right-wing coalition government takes shape in Israel. Herzog, whose post is ...