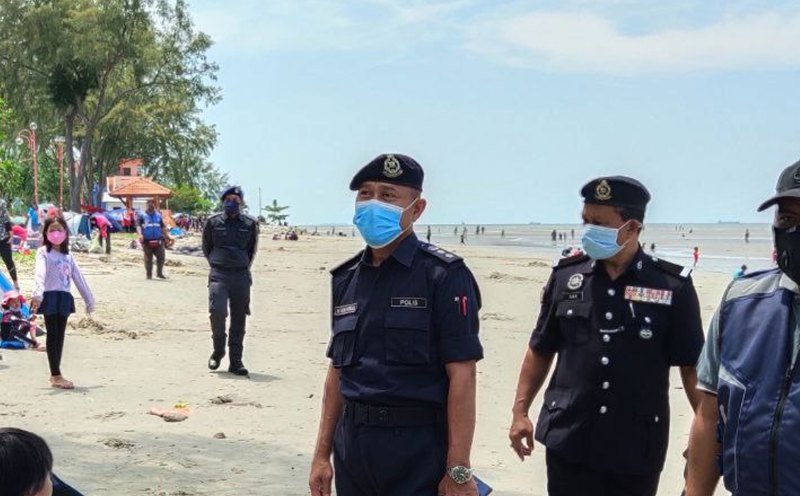 PUTRAJAYA: A restaurant operator was devastated upon returning home to find the lifeless bodies of his two sons inside a basin at the compound of their house in Kampung Teras Jernang, Bandar Baru Bangi near here yesterday.

Adam Haziq Zamri and Adam Harish, aged 10 and nine respectively, died after they were believed to have been electrocuted while taking a dip inside the basin.

The brothers were the third and fourth children of four siblings.

Preliminary investigation showed that the victims were believed to have been electrocuted when they came into contact with an iron cloth hanger.

“The victims’ father had returned home from buying some groceries when he found his two sons lifeless inside the basin at the compound of the house. The victims’ mother was inside the house,” Wan Kamarul Azran said in statement.

Based on an inspection conducted by a team from Tenaga Nasional Bhd, they confirmed that there was “friction” from a wire on the side of the house which caused electric current to flow through the iron cloth hanger.

“A post-mortem will be conducted on the victims after their Covid-19 test results are obtained at the Serdang Hospital,” he said.