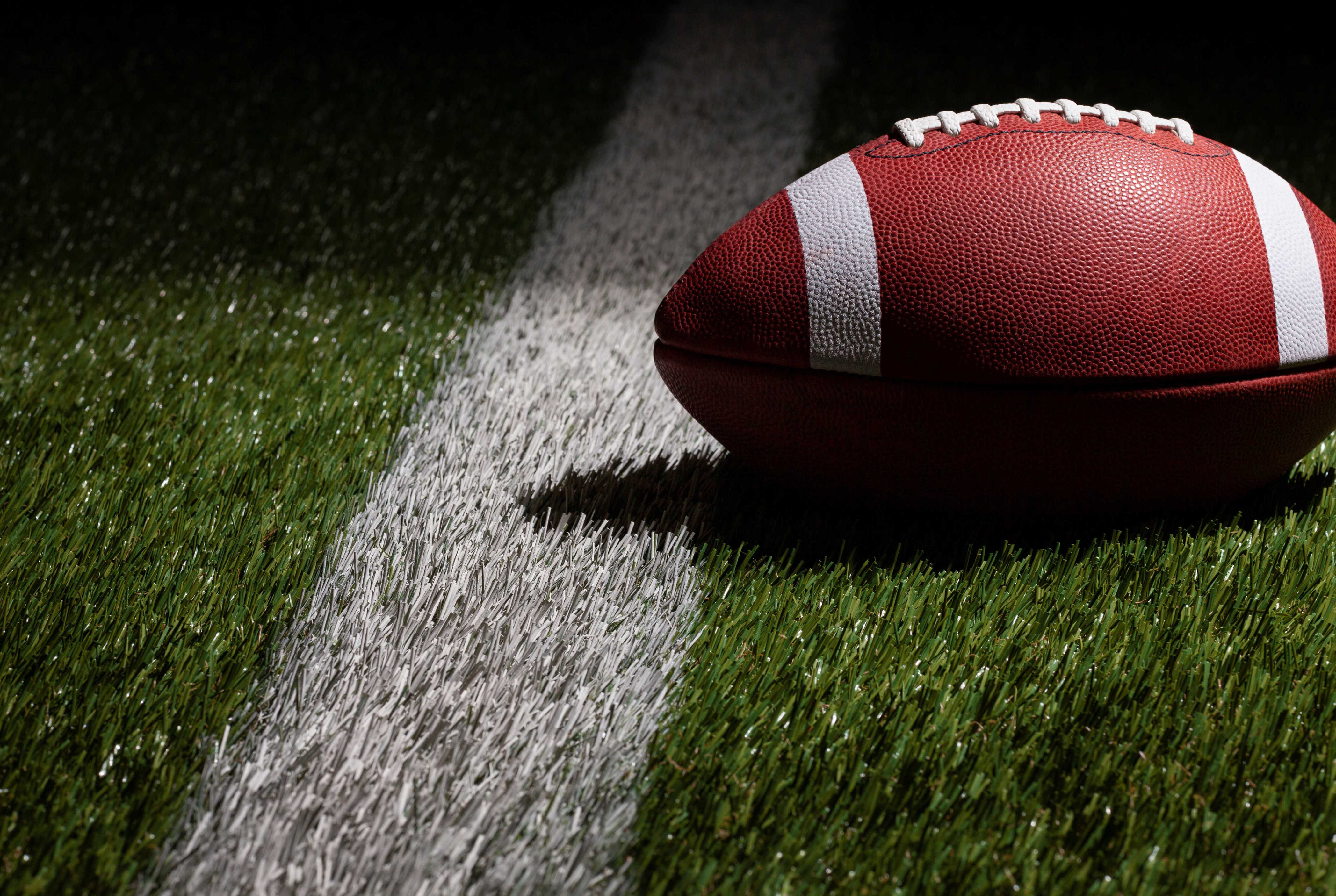 A Yuba City high school football team’s Friday game has been forfeited as the district investigates a video that shows members acting out a slave auction.

The Yuba City Unified School District said it received a copy of the recording showing members of the River Valley High School football team acting out the “reprehensible act.”

“The recording clearly demonstrates that this situation was orchestrated and organized, which underscores my concern that students spent time contemplating this terrible act without the slightest regard that this action is hateful and hurtful,” Superintendent Doreen Osumi said in a statement to KCRA 3. “They may argue that it was a joke, and they intended no harm, but the fact is that this is not only harmful, it is disgraceful.”

The district said it was investigating which players were involved. Osumi offered “our support and sincere regard for the humiliation and anger that this must be causing.”

She said that in addition to Friday’s game against Woodcreek being canceled, the district would work with River Valley’s coaches on better training to “act with character and dignity at all times.”

Woodcreek is now set to play Hiram Johnson on Friday, according to Maxpreps.

“Discrimination in any form or any acts that are disrespectful or demeaning are unacceptable and are not consistent with the principles of the CIF,” a spokesperson said.

This comes after another high school football team in the region had games canceled over off-field behavior.

Amador High School’s team is out for the rest of the season following what the district called an “inappropriate group chat thread.”

KCRA 3 has not been able to independently confirm the contents of the chat thread.

Correction (Sept. 30, 2022): An earlier version of this story misstated the county where River Valley High is located.

2 trapped in small plane after it strikes high-tension power lines The plane's two occupants did not appear to be injured, authorities said. Emergency crews in Montgomery County, Maryland, were working Sunday night to rescue two people from a small private plane after it struck and got lodged in a ...