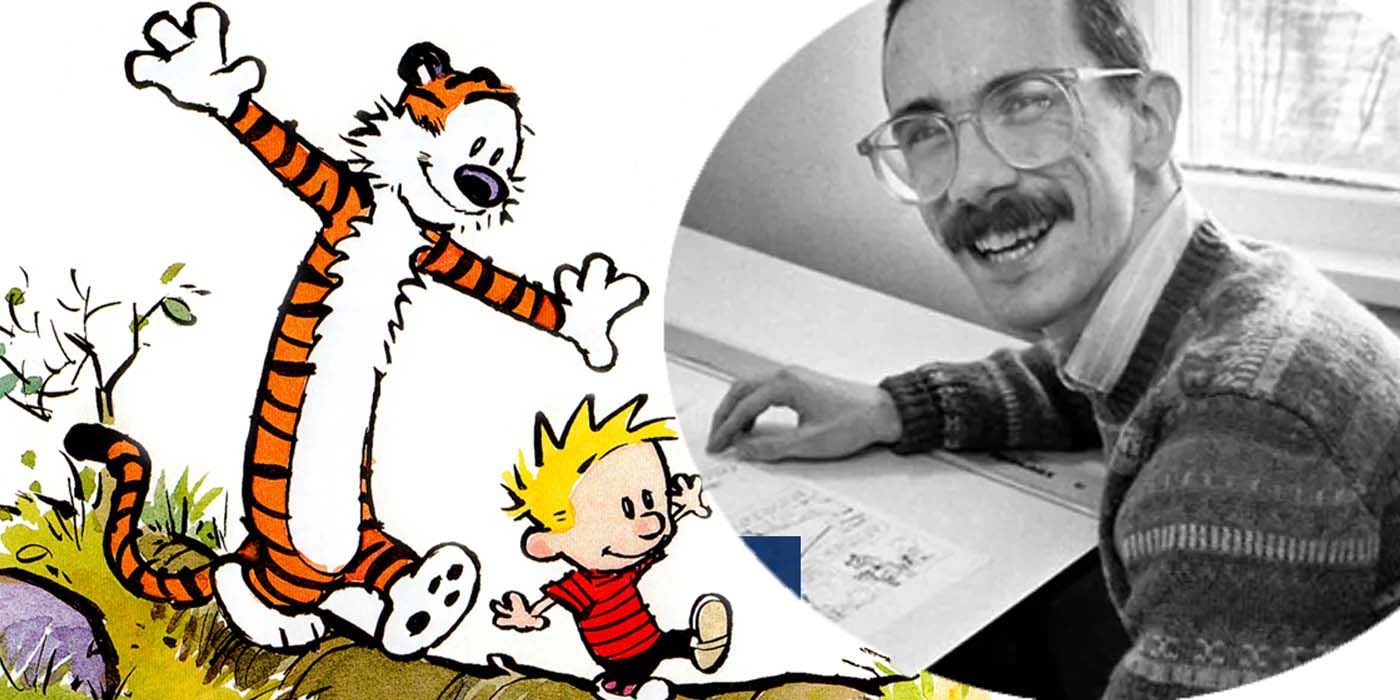 Bill Watterson has made thousands of Calvin and Hobbes comics over his storied career, but one story received considerable criticism as it would likely be deemed even more controversial in the present day. In a strip release from the late ’80s, Watterson depicted Calvin blowing up his school with missiles. While the comic was intended to show a child’s wild thoughts, Watterson got a considerable amount of letters condemning the strip.

Calvin and Hobbes is often considered among the best comic strips ever made, as Bill Watterson’s iconic series followed the titular characters Calvin and his stuffed animal tiger, Hobbes. The series shows the world through the lens of the six-year-old Calvin, who has a close relationship with Hobbes, who is only seen as a stuffed animal by everyone besides the youngster. Calvin and Hobbes tackled various topics, such as growing up, the human condition, and philosophy. While Calvin and Hobbes only initially ran for ten years, it was a massive success for Watterson, appearing in more than 2,000 newspapers simultaneously, with tens of millions of collection copies of the series sold.

In the late 1980s, Bill Watterson’s Calvin and Hobbes comic ended up getting the author in hot water with readers. The comic featured Calvin’s imagination placing him in an F-15 fighter jet, where he had “tons of every conceivable missile. In the jet, Calvin launches several missiles at his elementary school, completely destroying it, only leaving a crater in his wake. However, Calvin eventually wakes up from his daydream and sighs when he realizes his missile attack was a product of his creative mind.

In a later collection of Calvin and Hobbes strips, Bill Watterson admitted that he got some “nasty letters” over his depiction of Calvin blowing up his school with missiles. He wrote that “… some readers thought it was inexcusable to show a kid fantasize about bombing his school off the face of the Earth,” while adding that “… apparently some of my readers were never kids themselves.” While nobody deserves to get hate mail, Watterson shouldn’t have been surprised the comic was controversial – even in the late 1980s. He was depicting a child blowing up a school which – even if it didn’t actually happen as his imagination was running wild – crossed a pretty big line.

Ultimately, it’s incredibly unlikely the controversial comic strip would run today – especially in a post-9/11 world. It’s honestly surprising that the strip ran 30+ years ago, as even with the passage of time, it’s still pretty shocking to see Calvin bomb a school, given the usual content of Calvin and Hobbes. However, as Bill Watterson said, he was trying to show the fantastical thoughts of the six-year-old Calvin, with destroying school being one of his fantasies. For better or worse, the Calvin and Hobbes strip will live on in infamy.

Next: Gary Larson Admits the Embarrassing Far Side Comic Based on Real Life