Norrie won 6-2 6-2 to set up a quarter-final against American Jenson Brooksby. 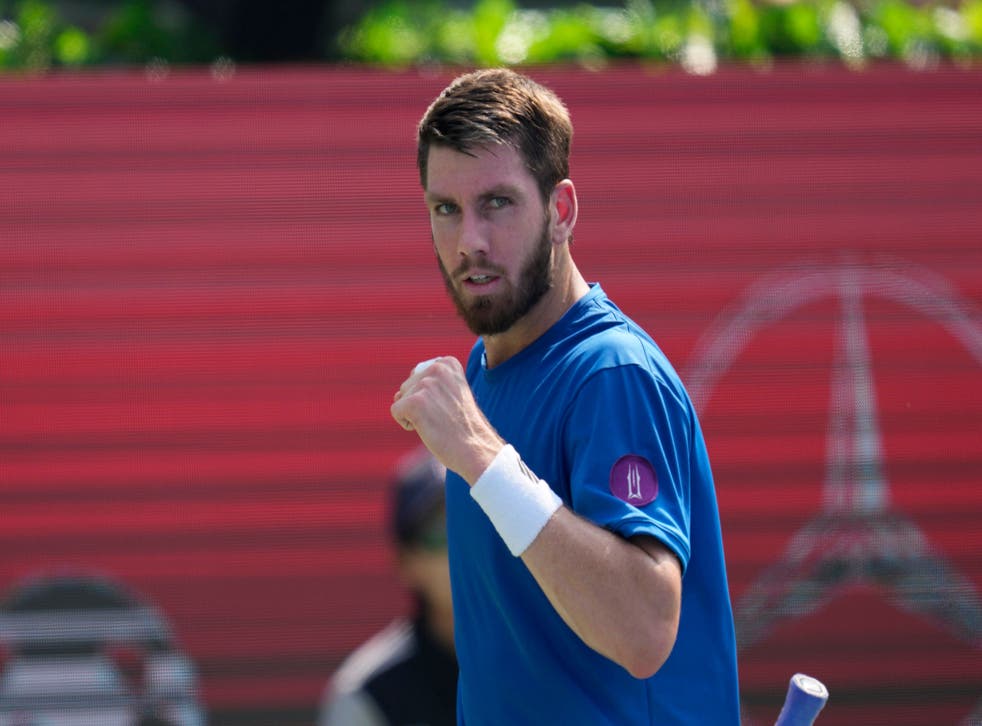 Cameron Norrie ended a three-match losing run with victory over Kaichi Uchida in the opening round of the Korea Open.

The British number one was disappointing in Davis Cup defeats by Dutchman Botic Van De Zandschulp and Kazakhstan’s Alexander Bublik and then lost a close match to Taylor Fritz at the Laver Cup last weekend.

But he took advantage of a kind draw in Seoul with a 6-2 6-2 victory over Japanese wild card Uchida, ranked 163.

Norrie, who as the second seed had a first-round bye, served eight aces and did not face a break point as he set up a quarter-final against American Jenson Brooksby.

“It feels great,” said Norrie. “I was a bit jet-lagged, so it was nice to get up early and get it done in straight sets.

“I felt the conditions suited me well, it was pretty hot and I like that. It was a tough match but I was able to win some close games and get a couple of breaks each set so it was a good day for me overall.”