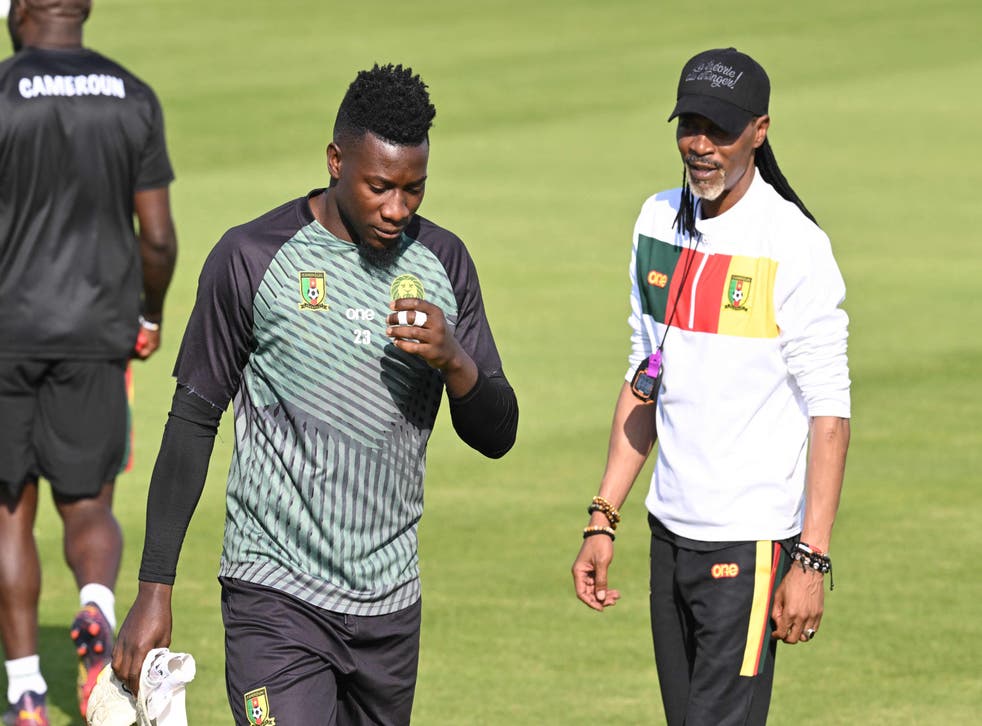 Cameroon goalkeeper Andre Onana has been dropped from the World Cup squad following a training ground argument with manager Rigobert Song, according to reports.

Onana played in Cameroon’s first match of the tournament, a 1-0 defeat by Switzerland, but was named as “absent” on the official teamsheet for Monday’s crucial meeting with Serbia, with back-up keeper Devis Epassy taking up the gloves.

Spanish outlet Marca claims manager Song took issue with Onana’s high-risk style playing out from the back with his feet, which was the catalyst for a heated argument between the pair.