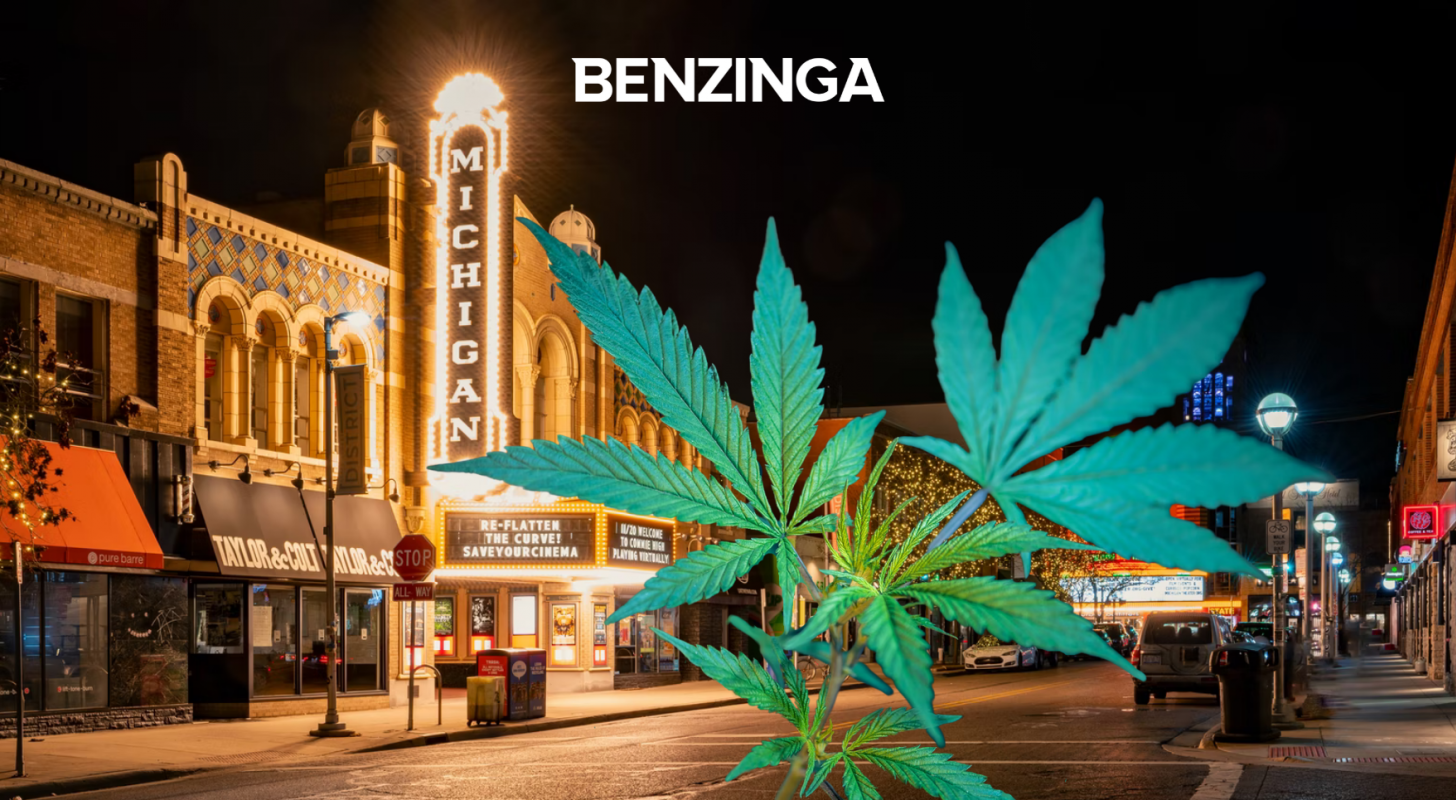 Michigan’s largest marijuana operators are plotting an offensive to keep competitors from getting into the market as weed prices plummet, reported Crain’s Detroit.

At the request of a lobbyist for some of the state’s largest growers, the Legislative Service Bureau has drawn up new legislation to prohibit the Michigan Cannabis Regulatory Agency from approving any new grower licenses, according to Crain’s.

The draft legislation effectively calls for a moratorium on licenses for an undetermined period of time.

Over Supply And Falling Prices

The cannabis industry has been struggling with falling prices, oversupply and limited retail outlets. And it seems investors are getting spooked. Hence the pressure on regulators to get rid of the competition.

Prices for wholesale recreational weed in Michigan dropped to as low, or lower than those in states that have been at it for far longer, highlighting how quickly new markets are moving, especially in Michigan where there is no limit on business licenses.

Because of the falling prices, small growers complain they’re being consumed by large corporate firms in a “race to the bottom,” reported MLive in late summer. Now it seems everyone is joining the race to the bottom.

Slim margins, too much product and not enough places to sell it combined with the fact that municipalities can opt out of allowing cannabis shops to operate are creating a deadly atmosphere for all involved. Not to mention that Detroit, the state’s largest city, only began taking applications for retail outlets in mid-September.

“Nobody is making a lot of money and many are losing money,” Lance Boldrey, partner at Detroit-based law firm Dykema Gossett PLLC told Crain’s in August. “We are seeing a ton of consolidation out of necessity. We expected that as the industry matured, but now that it’s been here a while it’s just tough. We’re starting to see outright business failures.”

© 2022 Benzinga.com. Benzinga does not provide investment advice. All rights reserved.

2 trapped in small plane after it strikes high-tension power lines The plane's two occupants did not appear to be injured, authorities said. Emergency crews in Montgomery County, Maryland, were working Sunday night to rescue two people from a small private plane after it struck and got lodged in a ...