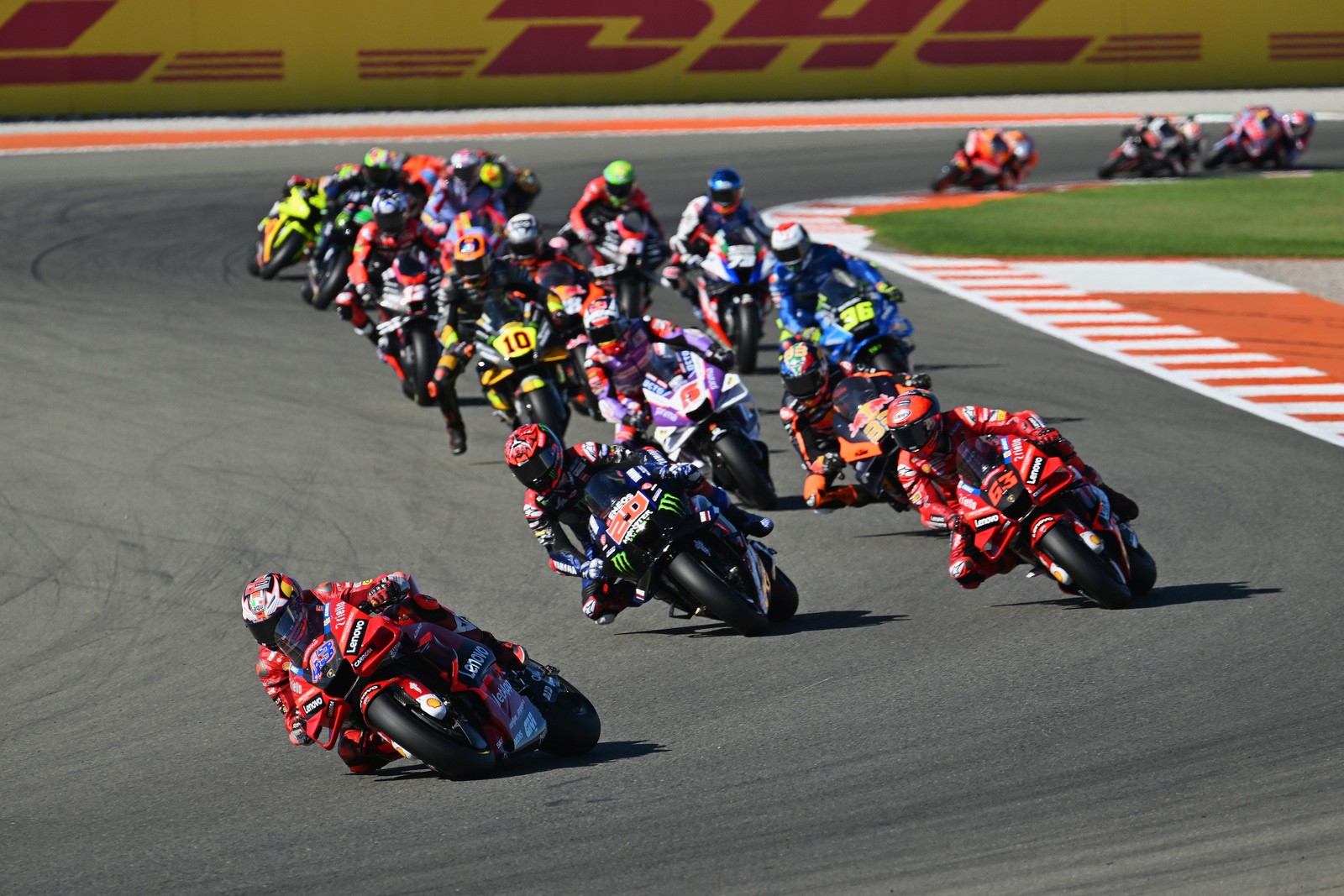 Carlo Pernat and MotoGP audiences: ‘100 million euros were lost in three years; if Carmelo Ezpeleta doesn’t do something about it…’

The last few MotoGP seasons have not been easy to manage for Dorna, the company responsible for managing MotoGP. The COVID-19 pandemic brought circuits without an audience combined with the fact that Marc Marquez was absent from practically the entire 2020 championship; he returned in 2021, but until this year’s Aragon GP, ​​Marquez always had periods when he was absent or present at the races. Also, Rossi retired at the end of the 2021 season and that didn’t help the ratings either.

Speaking on the same subject to PaddockTV, and quoted by Motosan, Carlo Pernat realizes that in recent years those who are truly behind the company that manages MotoGP have lost around 100 million euros. Precisely for this reason, the career manager of Enea Bastianini and Tony Arbolino says that Carmelo Ezpeleta -Dorna’s CEO – will have to deal with this problem.

‘Dorna handled the departure of Valentino Rossi badly. So much so that the first six months of the championship were a real disaster in terms of audiences and fans on the circuits. I know that the Bridgepoint Fund, which controls MotoGP, lost 100 million euros in three years… If Carmelo Ezpeleta doesn’t do something about it, they will say: «Mr. Carmelo or you make money, or we take the 12% of your shares and tell you to go for a walk»’, he defended.