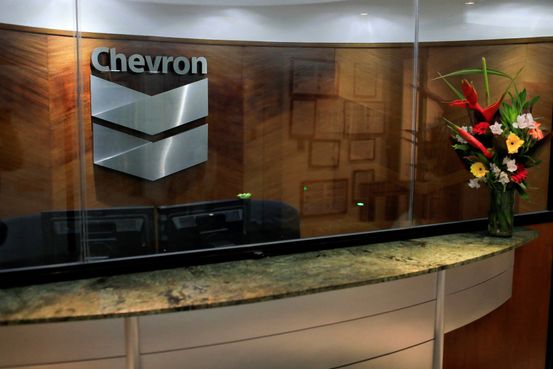 WASHINGTON—The U.S. said it would allow Chevron Corp. to resume pumping oil from its Venezuelan oil fields after President Nicolás Maduro’s government and an opposition coalition agreed to implement a humanitarian program and continue dialogue in Mexico City on efforts to hold free and fair elections.

Following the agreement, the Biden administration granted Chevron a license that would allow the California-based oil company to return to its Venezuelan oil fields in joint ventures with Venezuela’s national oil company Petróleos de Venezuela SA The new license, granted by the Treasury Department, would permit Chevron to pump Venezuelan oil for the first time in years.

“If Maduro again tries to use these negotiations to buy time to further consolidate his criminal dictatorship, the United States and our international partners must snap back the full force of our sanctions,” said Sen. Robert Menendez (D., N.J.), the chairman of the Senate Foreign Relations Committee.

The U.S. policy shift could signal an opening for other oil companies to resume their business in Venezuela two years after the Trump administration clamped down on Chevron and other companies’ activities there as part of a maximum pressure campaign meant to oust the Maduro government.