Tyson Foods Inc. said Wednesday it's shifting all of its corporate teams to its longtime headquarters in Arkansas

Tyson Foods Inc. is joining other corporate heavyweights in moving jobs out of Illinois.

The biggest U.S. meat company by sales said on Wednesday it will relocate about 1,000 corporate employees from offices in Chicago and suburban Downers Grove, along with those in Dakota Dunes, South Dakota, to its headquarters in Springdale, Arkansas.

It is the latest shakeup for Tyson, which has about 1,000 corporate employees in the Chicago-area and South Dakota offices. Nationwide, the meat company has about 120,000 employees, with about 114,000 of them working in production plants. 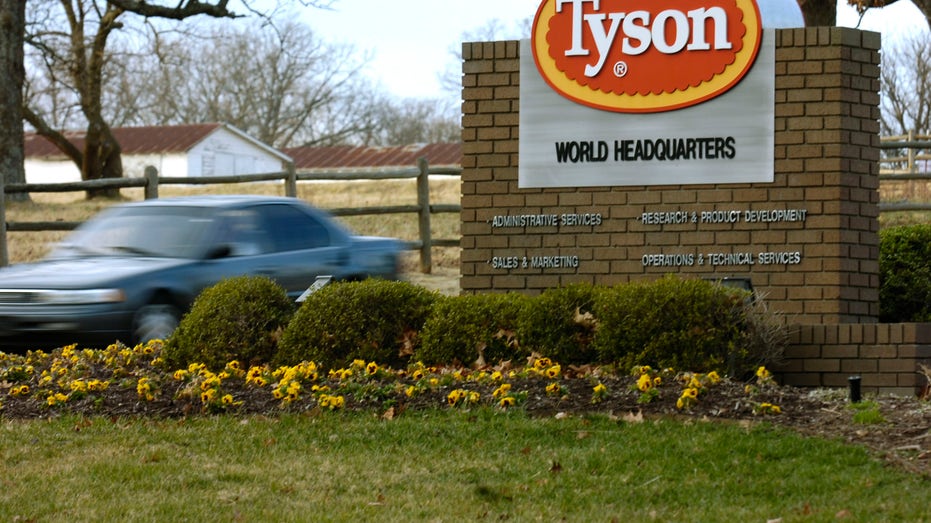 A company spokesperson said no layoffs are associated with the relocations.

According to a release from Tyson Foods, all corporate team members from Dakota Dunes, Chicago, and Downers Grove will be moved to their corporate headquarters located in Springdale, Arkansas beginning in 2023.

The release stated that the move aims to enhance team member agility and enable faster decision-making.

“Tyson’s diverse portfolio of products and brands provides us with an unmatched strategic advantage to serve our customers,” said President and CEO of Tyson Foods Donnie King, “Bringing our talented corporate team members and businesses together under one roof unlocks greater opportunities to share perspectives and ideas, while also enabling us to act quickly to solve problems and provide innovative products solutions that our customers deserve and value.”

Members of the Tyson family, which founded Tyson Foods, and several top executives have long been based in Arkansas.

A spokesperson for Illinois Governor J.B. Pritzker said Tyson “is making decisions based on its unique corporate needs” and growing in other parts of the state. Tyson said in August that an expansion project at a Caseyville, Illinois, plant will create 250 jobs. 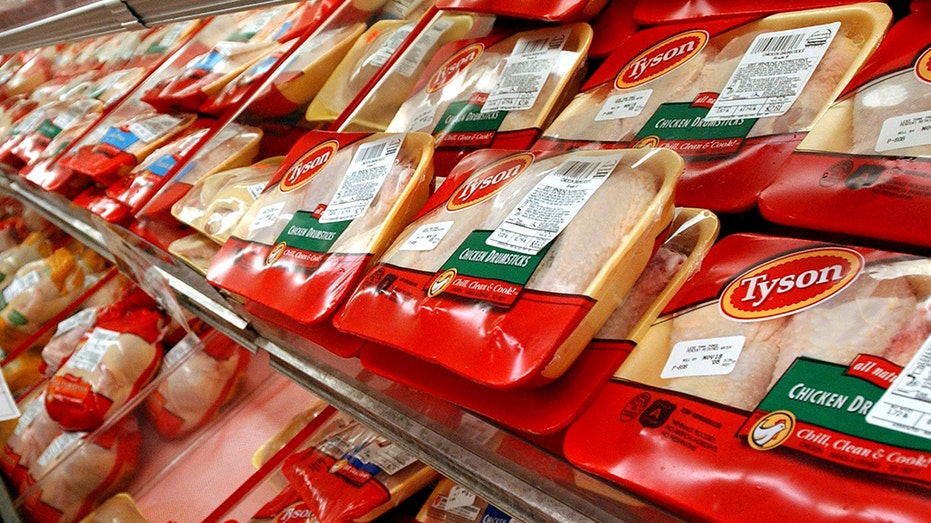 Additionally, Tyson Food announced that its world headquarters will be expanding. The expansion will include indoor and outdoor spaces for collaboration, connection, and creativity. The release stated that it will also include features to improve team members’ work experience by accelerating change and innovation through “diverse and dynamic spaces including state-of-the-art technology.”

The release specified that there will be additional details that will be released as the project progresses. Some of those details will include information on the multi-year campus development and remodeling of some existing facilities. 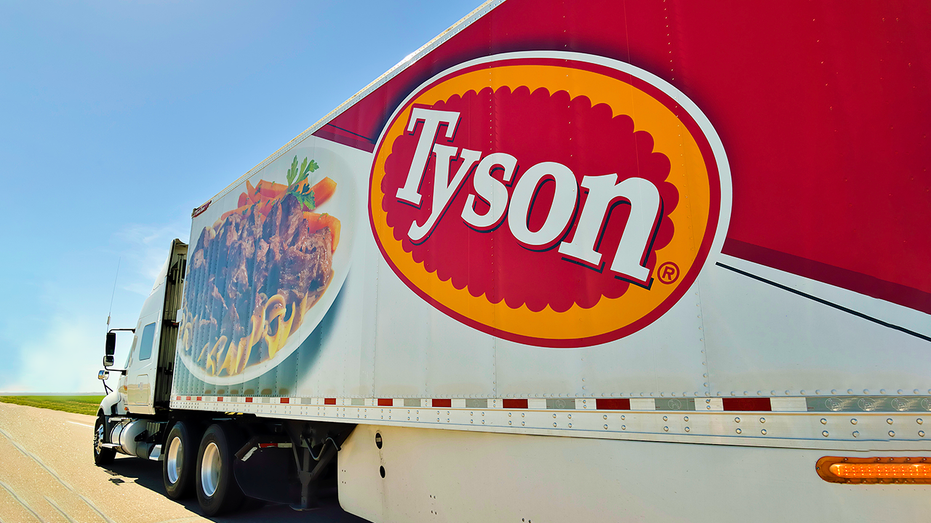 Still, Tyson's decision deals another blow to Chicago's business community after hedge fund Citadel said in June it was moving its global headquarters from the city to Miami. Boeing also said this year it would move its headquarters to Virginia from Chicago, and Caterpillar announced plans to relocate to Texas from a Chicago suburb.

Kellogg (K.N), however, based the corporate headquarters for its largest business, snacks, in Chicago after announcing a split into three independent companies this summer.

Tyson gained its Chicago office when it acquired Jimmy Dean sausage maker Hillshire Brands in 2014. It then ran its prepared foods business there.

Last week, Tyson said Noelle O'Mara, who was group president of prepared foods, had left the job and would be replaced by Stewart Glendinning, who was chief financial officer. John R. Tyson, great-grandson of the company's founder, took over as finance chief.

Tyson shares fell 1.2% on Wednesday and are down about 24% this year.