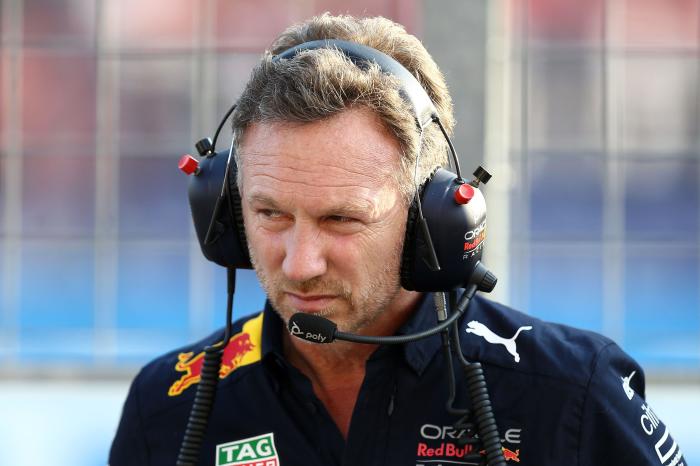 European publications Auto Motor und Sport in Germany and Gazzetta dello Sport in Italy both claimed that Red Bull and Aston Martin spent more than they were allowed to last season.

While Wolff told Sky Sports F1 that it’s now “an open secret in the paddock” that Red Bull and Aston Martin broke the budget constraints.

However, Horner was shocked by the accusations and made it clear that Red Bull will be responding to the “defamatory” remarks.

“We were a little bit taken aback by comments that were coming in from two of our rival teams yesterday,” said Horner, as quoted by RFI.

“The submission to the FIA is confidential. I would be intrigued to know where their source of information for these fictitious claims have come from.

“They’re hugely defamatory. We take umbrage to them. Unless there is a clear withdrawal of those statements, we will be taking it incredibly seriously and looking at what the options available to us are.”

The FIA intriduced the $145 million budget cap for the first time in 2021 to encourage a more competitive F1 environment.


View more: 'We were very fortunate that Jordan Pickford made a great save and we stayed in the game': Ian Wright hails England goalkeeper after his fine stop kept them level against Senegal

Albon's path from Red Bull's farm system to Williams was long and strange, but he has excelled as the leader of a struggling team.


View more: Alex Albon is Where He Belongs

Utah knew its reward for its Pac-12 championship game win over USC was a trip to the Rose Bowl. The College Football Playoff selection committee revealed its final rankings Sunday and confirmed the No. 8 Utes (10-3) will face No. 11 Penn State (10-2) in Pasadena. The Utes closed ...