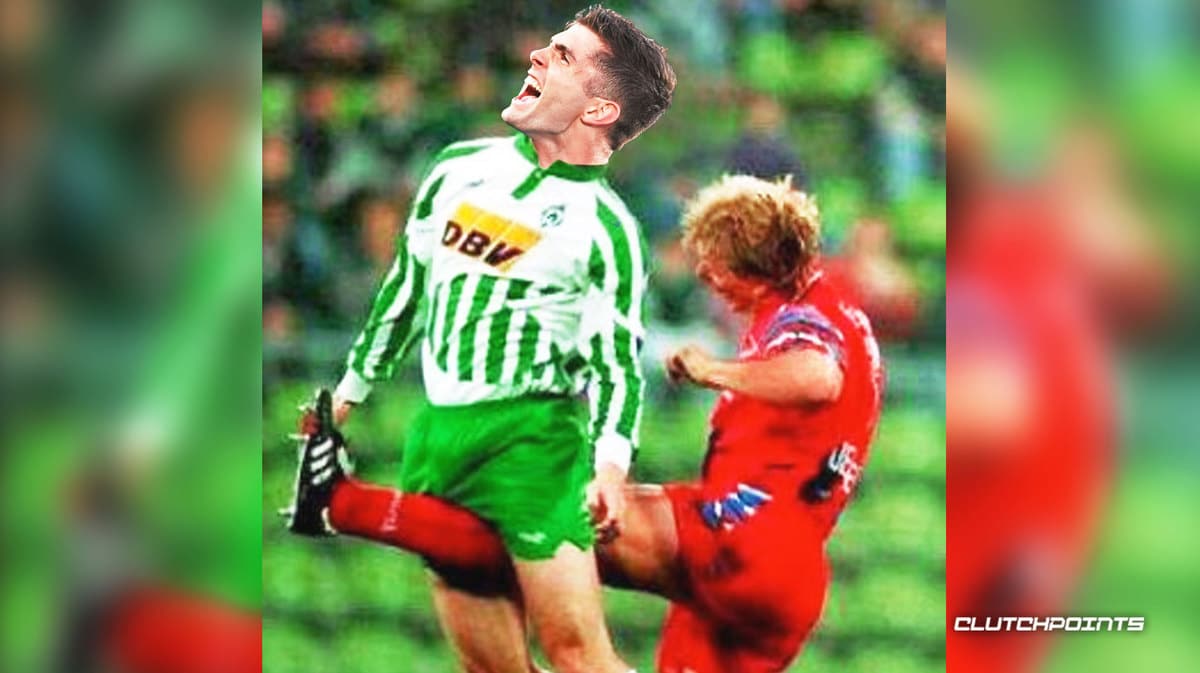 The USMNT did not come out of its historic victory against Iran unscathed. Unfortunately, the hero of the match, Christian Pulisic, had to be rushed to a nearby hospital right after scoring what turned out to be the deciding goal in the United States’ 1-0 win over Iran on Wednesday.

In spite of the injury, however, Pulisic was in high spirits — and understandably so — after the game as he literally sent a congratulatory message to his teammates from a hospital bed. Because of the nature of the injury, there was some doubt if the 24-year-old was going to be able to take the pitch for Saturday’s knockout game against the Netherlands. At this point, however, it is clear that Pulisic isn’t going to let this knock prevent him from suiting up against a powerhouse Dutch side.

Speaking to reporters on Thursday, the USMNT star winger spoke out about his injury as he denied allegations of receiving some unwanted damage to his nether region:

“It’s a pelvic contusion,” Pulisic said with a smile. “… I didn’t get hit in the balls. I’m alright. It was very painful. That bone is there for a reason to protect you, I think. I hit it well. It was sore, but like I said, I’m getting better.”

Christian Pulisic shares the details of his injury pic.twitter.com/HsqJ2YCuZP

That’s great to hear. It’s also good to see Christian Pulisic smiling as he pretty much quashed all doubt with regard to his fitness for Saturday’s do-or-die contest. The Americans have impressively advanced to the Round of 16 of the FIFA World Cup, and they’re now just a few wins away from achieving ultimate victory.