Citigroup made the loan payment three years early in order to save $7.8 million in interest

Citigroup is in talks to try and get about $500 million it mistakenly paid a group of hedge funds and investment firms on a loan owed by Revlon.

Citigroup, as Revlon's loan agent, had accidentally used its own money in August 2020 to pay off the company's $894 million loan three years early instead of paying $7.8 million in interest.

The bank blamed human error, and some lenders gave the money back to Citi, but others kept roughly $500 million of the accidental payment. 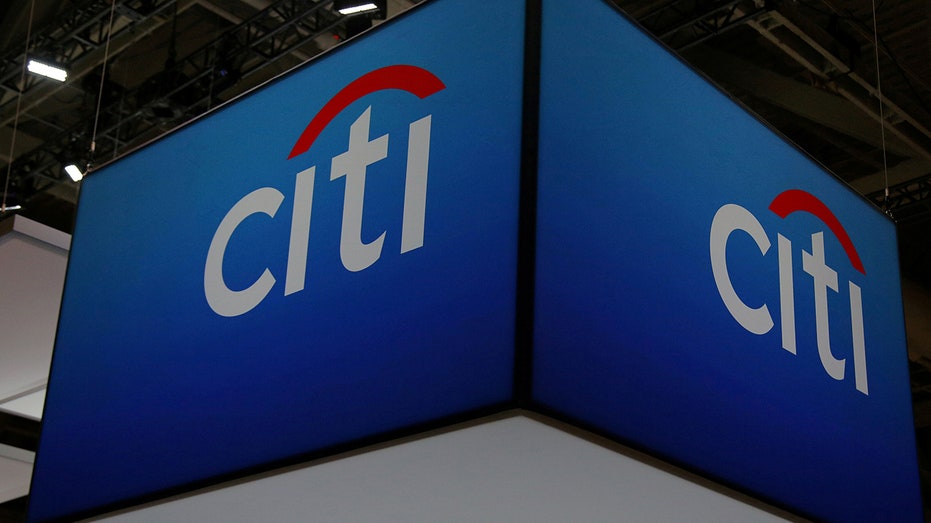 But 10 asset managers including Brigade Capital Management, HPS Investment Partners and Symphony Asset Management refused, saying the bank paid what they were owed.

Lawyers for the bank and the lenders said they have been discussing a “consensual resolution” to end Citigroup's August 2020 lawsuit to recoup the mistaken payment, according to a filing made Thursday in Manhattan federal court. 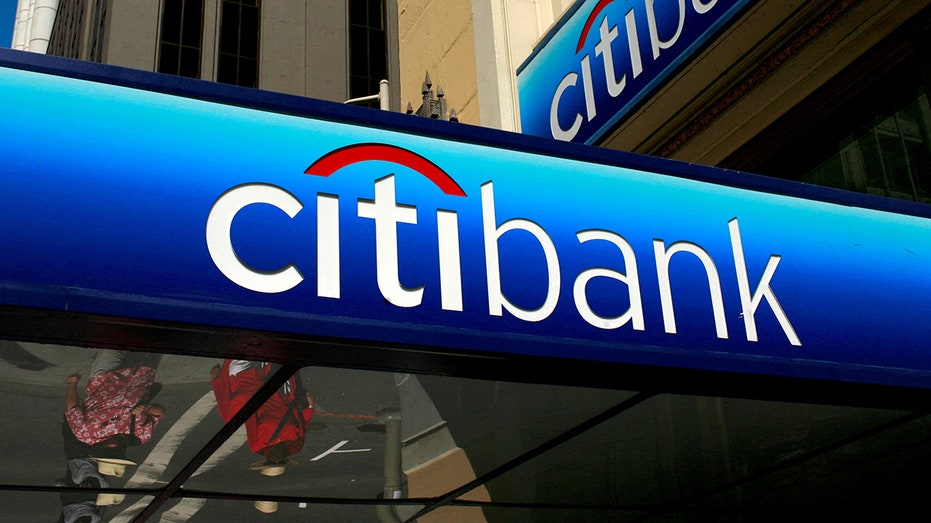 While no agreement has been reached, the lawyers said “material terms” of a settlement would provide for the return of Citigroup's money, with the bank transferring interest and amortization payments it began receiving in early 2021. 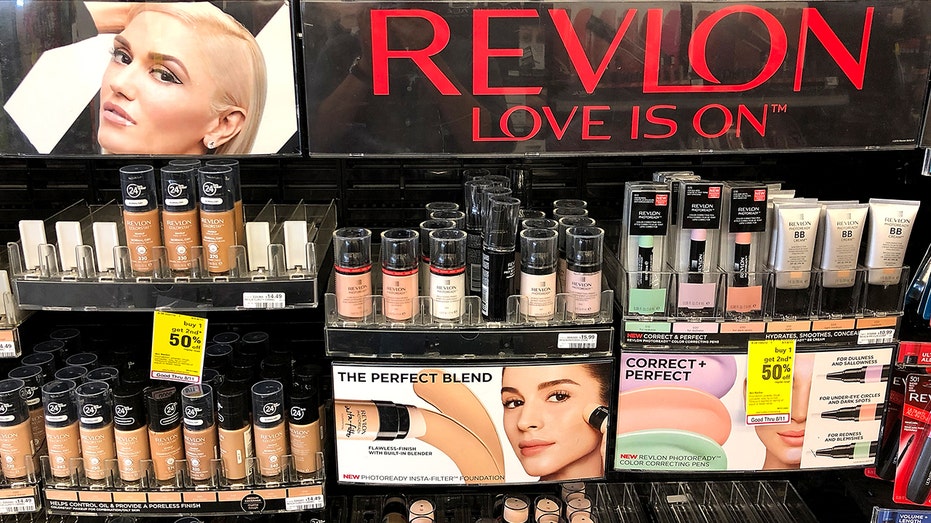 Talks to end the lawsuit had been disclosed on Nov. 10. The lawyers asked U.S. District Judge Jesse Furman to let them update the status by Dec. 5.

Furman sided with them in February 2021, leading Citigroup to lower previously reported profit to reflect $390 million of added legal expenses.

But the federal appeals court in Manhattan overturned that ruling in September.

Reuters contributed to this report.