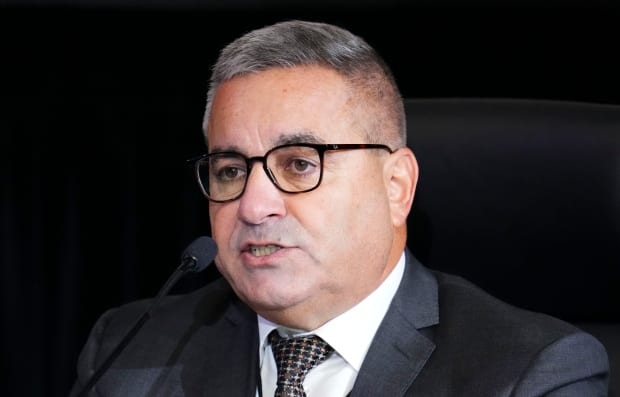 Just two days before the report for the LRT public inquiry is to be released, city manager Steve Kanellakos announced he is leaving his job as Ottawa’s top bureaucrat Monday, effective immediately.

In a memo to city employees, Kanellakos acknowledged there would be “speculation” about the timing of his departure.

The city does not have an advance copy of the report, but Kanellakos said based on the line of questioning from commission lawyers, he believes “the report will be critical of the city of Ottawa and city staff.”

“Despite this, I know that City staff did their best under very difficult circumstances to ensure that the light rail system would meet all of our expectations.”