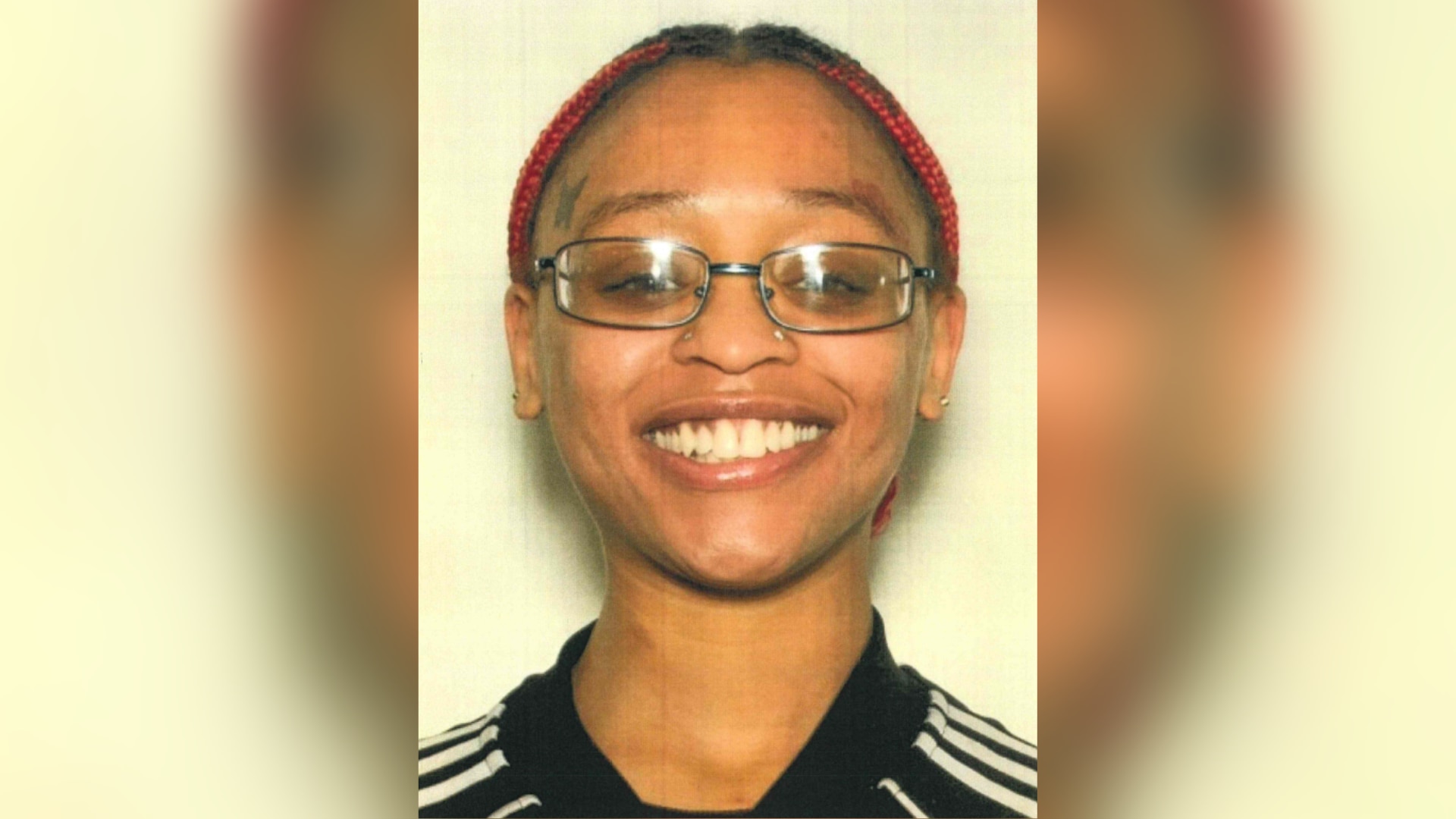 Missing Cleveland woman family says she has not been heard from since Oct 8.

PITTSBURGH, Pennsylvania (WOIO) – The Allegheny County Medical Examiner’s Office on Saturday launched an investigation into the death of a Cleveland woman found in the Pittsburgh, Pennsylvania area.

23-year-old Andrianna Taylor was found dead in a backyard of a home in the 800 block of Hill Avenue in Wilkinsburg on Nov. 24, officials said.

Taylor was officially listed as missing by Cleveland police on Nov. 13. Her family previously said they haven’t heard from her since early October.

Police officials previously said she was living with her boyfriend on West 98th Street.

This is a developing story. Return to 19 News for updates.