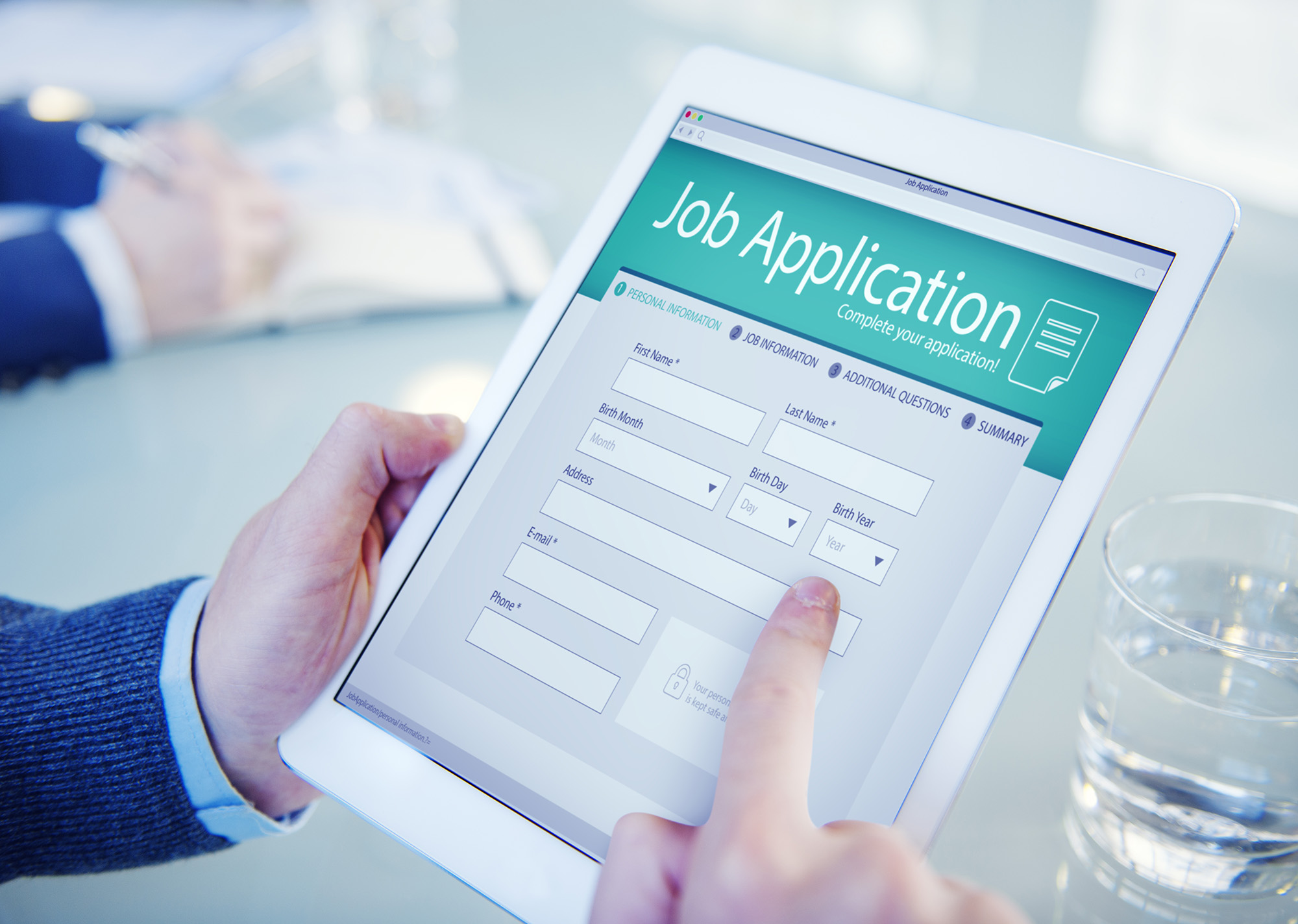 A black executive was canned after he warned his boss that she couldn’t refuse to hire white people, he claims in a lawsuit.

Marlon McWilliams was hired in September as the vice president of employer partnerships at Climb Hire, a California company dedicated to supporting minorities entering the workforce.

He turned down higher paying gigs for the chance to work for the company, according to his Manhattan Federal Court lawsuit, and was stunned when CEO Nitzan Pelman allegedly proclaimed during a retreat “that she adamantly refused to hire white people into senior roles at Climb Hire.”

When McWilliams, who is black, asked whether she meant to say she was “trying to build a diverse company,” Pelman, who is white, allegedly snapped back, “I know what I am saying, and I know what it means. I will not hire another white person at Climb Hire, especially not in leadership.” 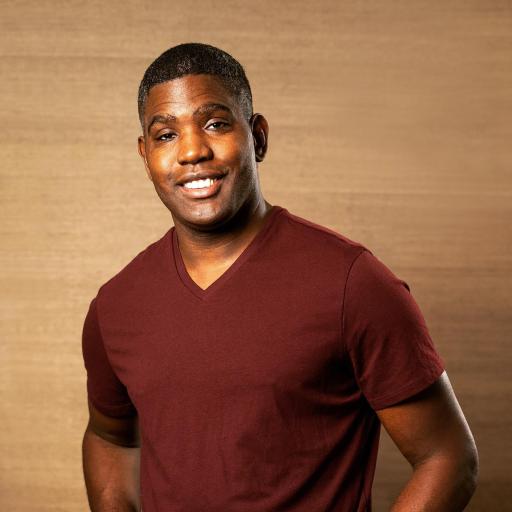 Marlon McWilliams claims he was fired for telling his boss that they could not refuse to hire white people.

McWilliams, a longtime human resources administrator, told Pelman her statement “was not only morally wrong, but illegal,” but Pelman “refused” to listen, according to the court papers. The next morning, McWilliams was fired without explanation, he charged in the litigation.

Pelman denied the allegations, calling the lawsuit “completely baseless” and noting the person in McWilliams’ job before and after he held the position were white. 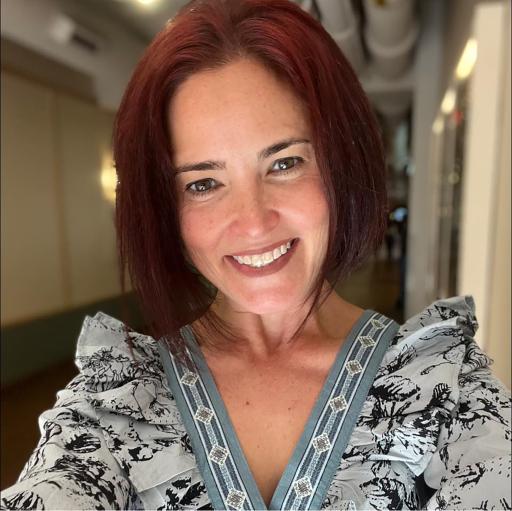 Nitzan Pelman allegedly said she would not hire any more white execs at the company.

“There’s no basis to it at all,” she told The Post. “There are many people who work at Climb Hire who are white in leadership.”