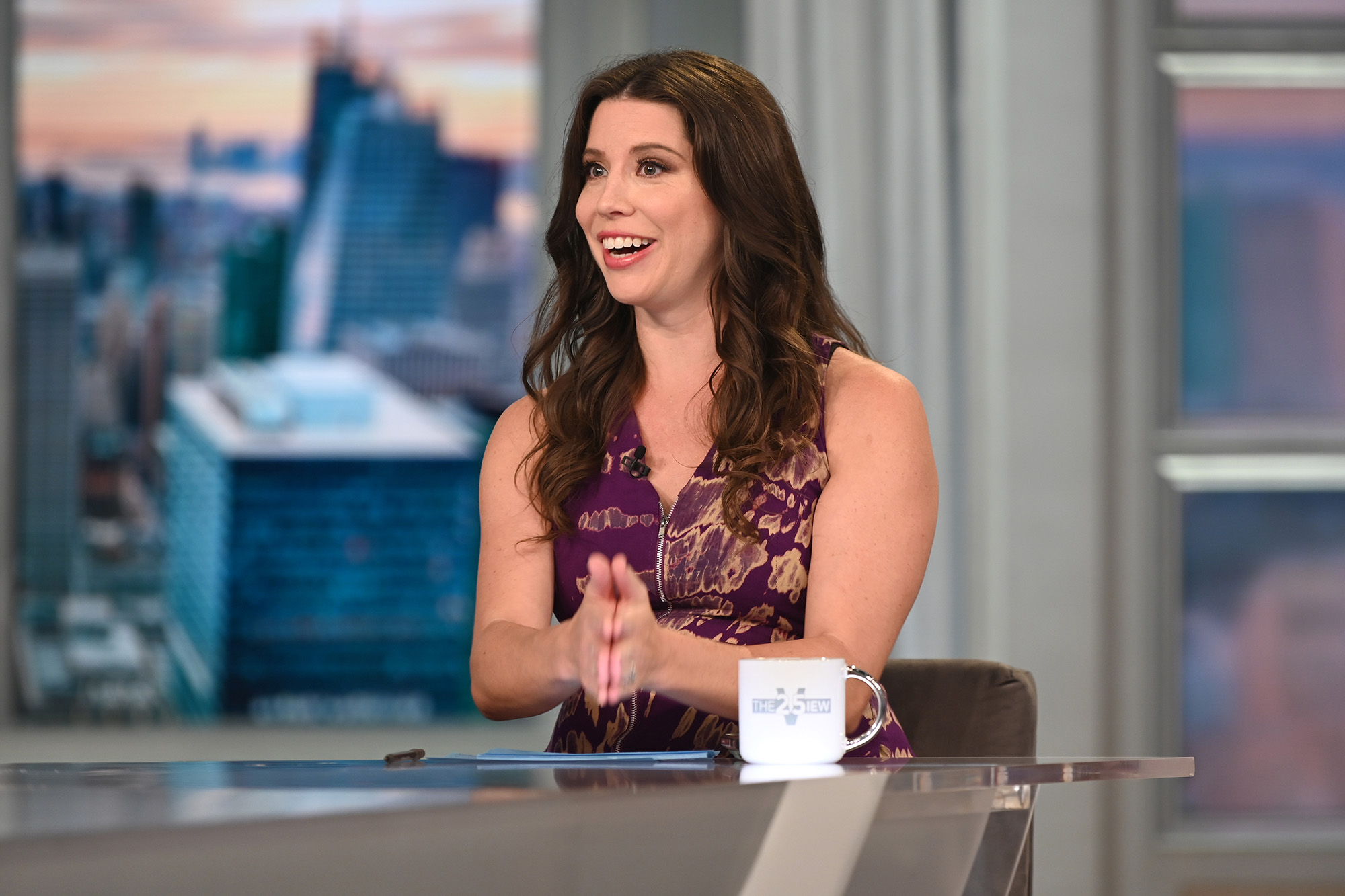 Mary Katharine Ham said she was “quiet suspended” by then-CNN president Jeff Zucker after she criticized the network’s handling of Chris Cuomo and Jeffrey Toobin. ABC via Getty Images

A CNN contributor said she was kept off the air by ousted network boss Jeff Zucker after she publicly criticized his handling of the suspensions of Chris Cuomo and Jeffrey Toobin — without being informed that she was being punished.

Mary Katharine Ham, a journalist who has contributed to publications such as Townhall Magazine and The Federalist, claims she was “quiet suspended” by Zucker.

Ham wrote on her Substack blog on Thursday that she recently discovered that she was kept off the air after she engaged in a Twitter spat with a CNN colleague, Andrew Kaczynski, in January.

The spat began when Ham reacted to a tweet by New York Times correspondent Maggie Haberman who disagreed with Florida Gov. Ron DeSantis’ criticism of the press for not adequately covering the 2017 mass shooting that targeted Republican congressman playing baseball. 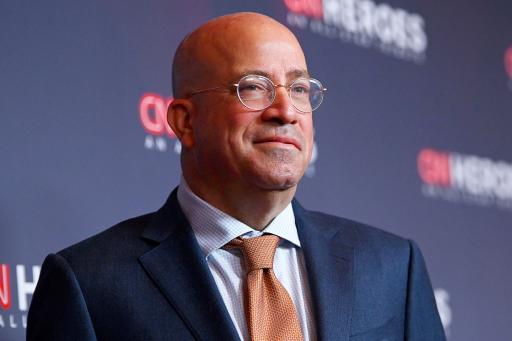 When Kaczynski disputed this notion, Ham clapped back that the CNN political reporter “got jack to say about Cuomo and Toobin, but gotta fact-check me when he’s got nothing.”

Ham then posted another tweet, noting that Toobin “jacked off in front of female colleagues” while Cuomo “violated every conflict of interest rule in journalism, lied about it, and got fired.”

According to Ham, her implicit criticism of CNN management’s handling of the Toobin affair prompted then-network head honcho Zucker to keep her off the air for seven months.

“I suppose some might reasonably conclude that critiquing CNN’s coverage in a factual and calm tweet, or arguing with Kaczynski, could have spurred some disciplinary action, as it violates the rule against ‘shooting inside the tent’ among colleagues,” Ham wrote on Thursday. 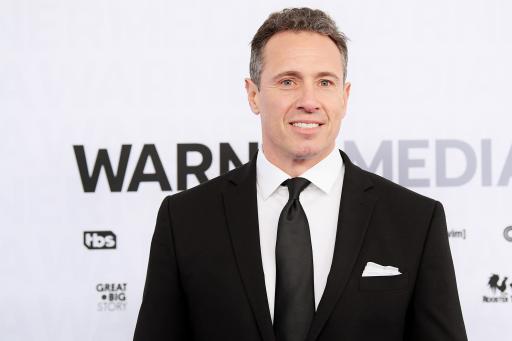 Ham was critical of CNN for allowing Chris Cuomo to conduct fawning interviews of his brother, the former New York Gov. Andrew Cuomo, during the early days of the coronavirus pandemic.

“But it turns out that didn’t do me in.”

“Rather, I’m told, ‘when it got to the comments about Jeffrey Toobin…everyone wanted a bit of a breather’,” Ham wrote.

Ham noted that her seven-month ban was almost as lengthy a penalty as Toobin received for his Zoom mishap.

She then wrote that nobody bothered to inform her that she was disciplined until she recently met with Zucker’s successor, Chris Licht, who offered her an opportunity to return to the network.

“I was never informed of my punishment until it was rescinded recently by new management,” Ham wrote.

Got jack to say about Cuomo and Toobin, but gotta fact-check me when he’s got nothing.

🤷🏻‍♀️ One jacked off in front of female colleagues and one violated every conflict of interest rule in journalism, lied about it, and got fired, but I’m the issue bc I think the Congressional baseball shooting was covered too lightly and taxes are too high. Sure, dude.

“No one called me or my representation about it.”

“There was no announcement of a suspension, or notification of in-house disciplinary action, which I would have preferred, even welcomed by comparison to serving a secret sentence,” she wrote.

In October 2020, Toobin, who at the time was a writer for the New Yorker in addition to his duties as a CNN analyst, was caught pleasuring himself during a Zoom work meeting that included senior editors of the magazine.

The episode led to Toobin’s firing from the New Yorker as well as an eight-month suspension from CNN. 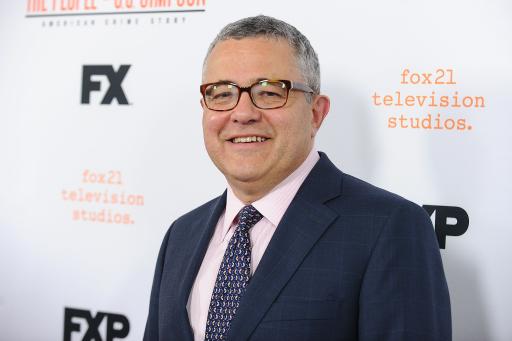 Ham wrote that her criticism of CNN’s handling of the Jeffrey Toobin scandal led to her “quiet suspension.”

He would eventually return to CNN after appearing on the network’s air and making an awkward apology during an unusual interview with anchor Alisyn Camerota.

In August, Toobin announced that he would be leaving the network.

Cuomo, the former host of “Cuomo Prime Time,” was widely criticized for his gushing interview sessions with his brother, then-New York Gov. Andrew Cuomo, during the early days of the coronavirus pandemic.

Zucker would eventually fire Chris Cuomo after it was learned that he helped his embattled older brother craft communications and political strategy in the face of a wave of sexual harassment allegations that eventually forced him to leave the governor’s mansion. 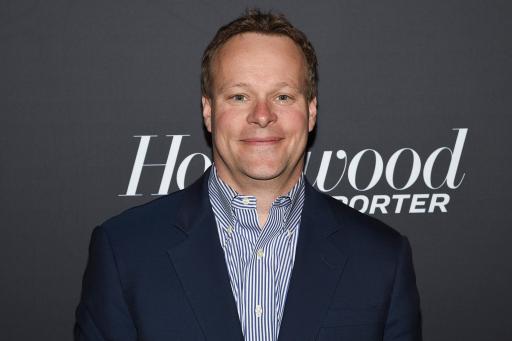 Ham wrote she was offered an opportunity to return to the network’s airwaves by Zucker’s successor, Chris Licht.

After a months-long exile, Chris Cuomo returned to the cable news realm this past week, debuting his new show, “Cuomo,” on struggling outfit NewsNation.

Zucker himself was tainted by scandal after it was learned that he had been carrying on a years-long consensual relationship with his top marketing official, Allison Gollust.

Both Zucker and Gollust eventually resigned. Licht was tapped to replace Zucker after CNN was acquired by the newly merged corporate entity Warner Bros. Discovery.