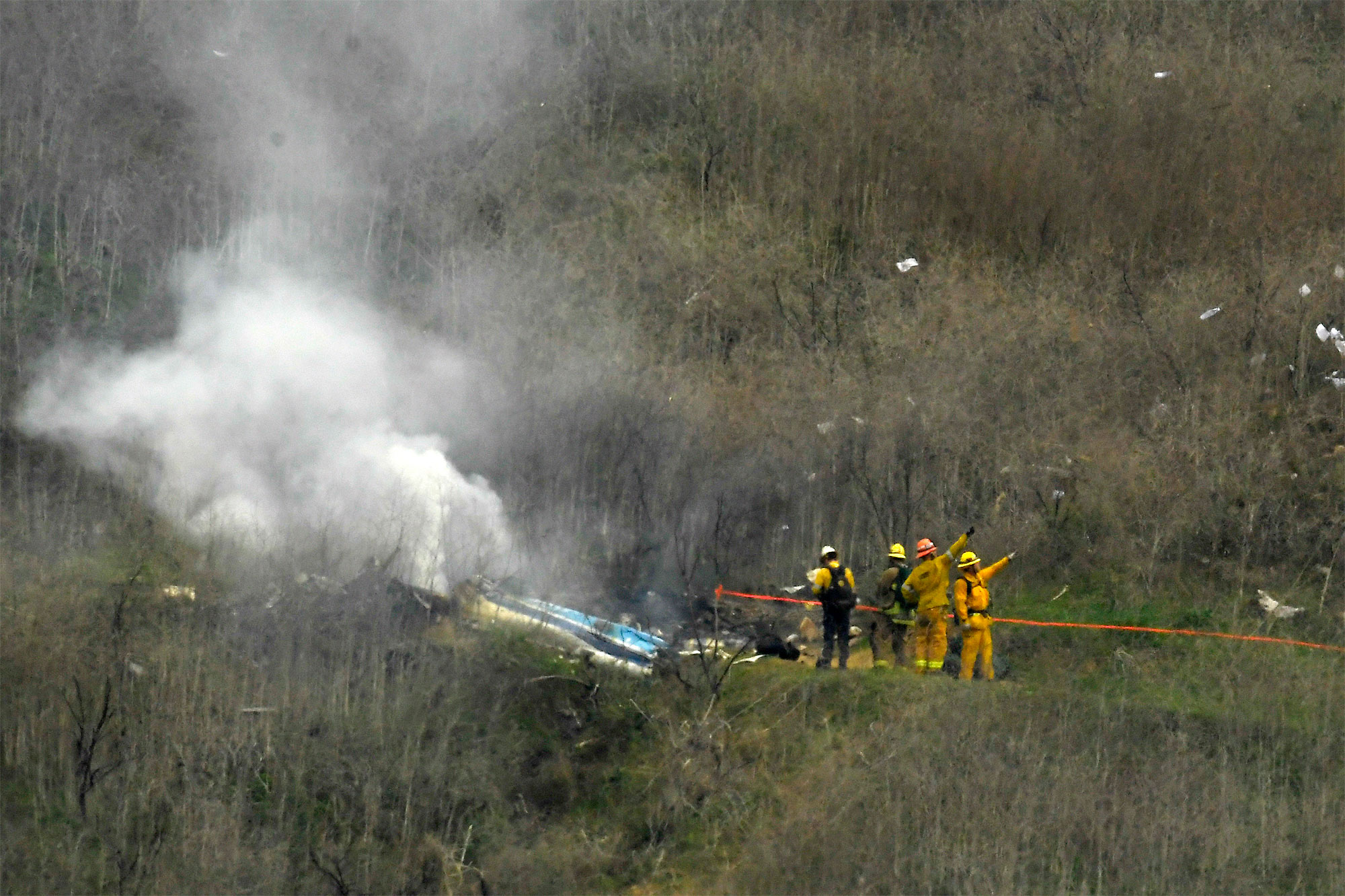 A man who lost his wife and child when Kobe Bryant’s helicopter crashed said in court Thursday he lives in fear daily that gory images of his loved ones could end up on the internet.

Christopher Chester, who sued over Los Angeles County first responders allegedly sharing disturbing photos of the scene, said he was seeking “justice and accountability” while on the stand for day seven of the trial. He is suing LA County along with Kobe’s widow Vanessa Bryant.

Chester lost his wife Sarah and 13-year-old daughter Payton in the 2020 crash that also involved Bryant, his daughter Gianna and five others.

“I’m fearful everyday,” said Christopher Chester said of photos possibly appearing online. “There’s been a lot of things that people thought didn’t exist — that have turned up on the internet.”

Chester, an Orange County financial advisor, has even encouraged his two 18-year-old sons not to surf the web in case they come across the graphic photos. 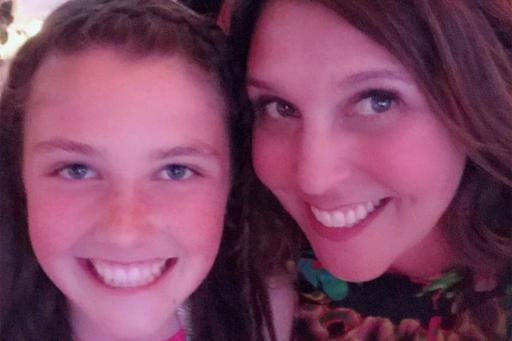 Christopher Chester lost his wife, Sarah, and daughter, Payton, in the helicopter crash. 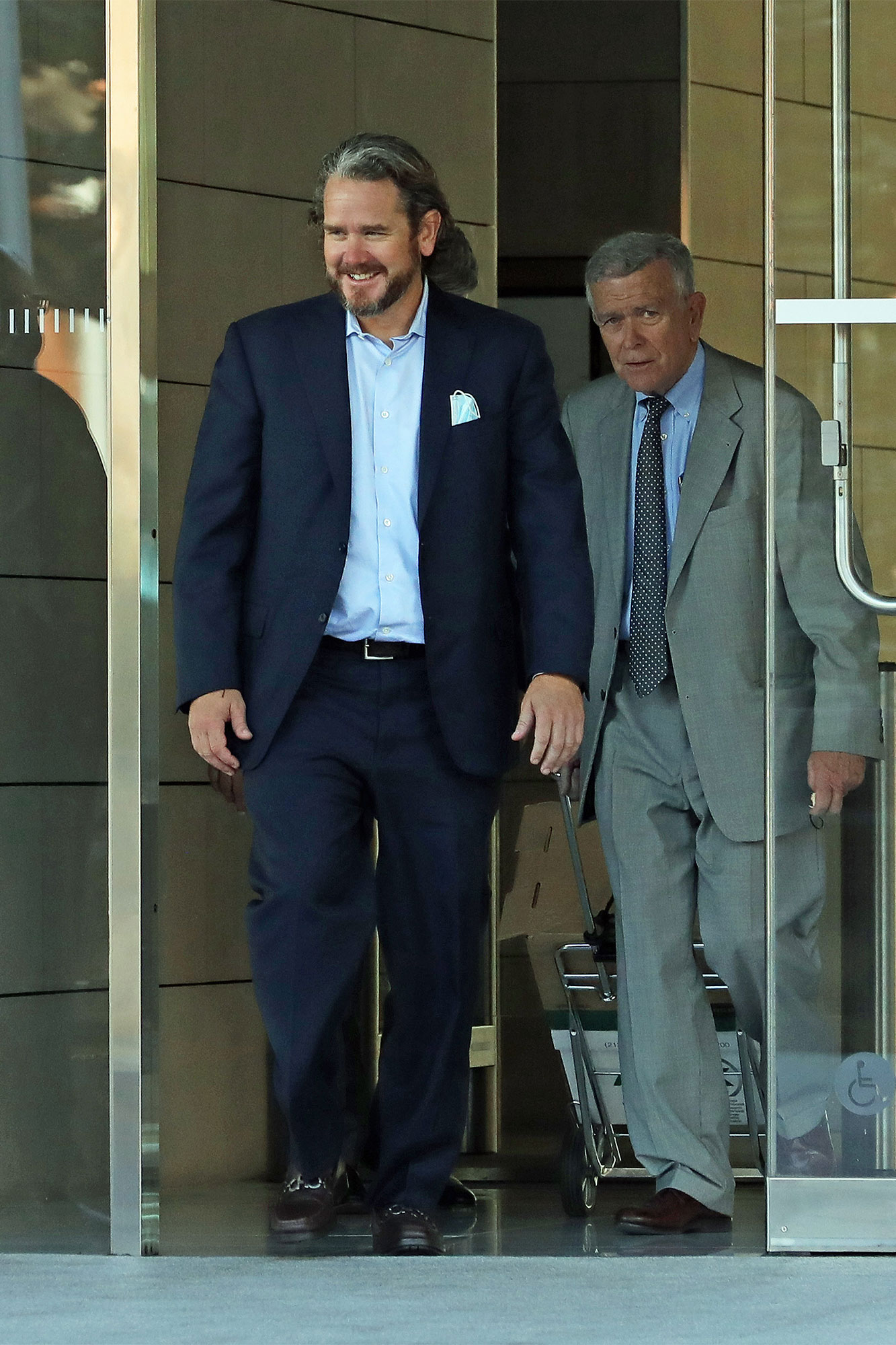 During Chester’s testimony, he said was shocked when he heard the news on Feb. 28, 2020 – his 46th birthday – that photos were allegedly taken by LA County officials and then shown at the Golden Mike Awards a month after the Jan. 26, 2020 crash.

“I couldn’t construct a scenario where that would happen,” Chester said. “I had largely insulated my family from the details (of the injuries suffered by their loved ones). Now, I thought there would be pictures of the remains (on the internet).”

Chester recalled on the stand the last moments he had with his wife and daughter before they headed to the doomed helicopter.

“Payton and I had a very close relationship and I gave her my rah-rah speech and I gave Sarah a kiss and told them I’d see them tonight,” he said during the heartbreaking testimony.

When he heard reports of a crash, he said he called Kobe Bryant’s assistant who told him “that we’d lost communication somewhere between Orange County and Calabasas.”

Chester told the court he decided to sue because he believes there wasn’t a clear explanation about the decimation of the photos.

It’s unclear the number of photos that were taken and to who they were sent, as well as where they were stored. It is also not known the identity of the person who received photos from a sheriff’s deputy who took photos of the human remains. 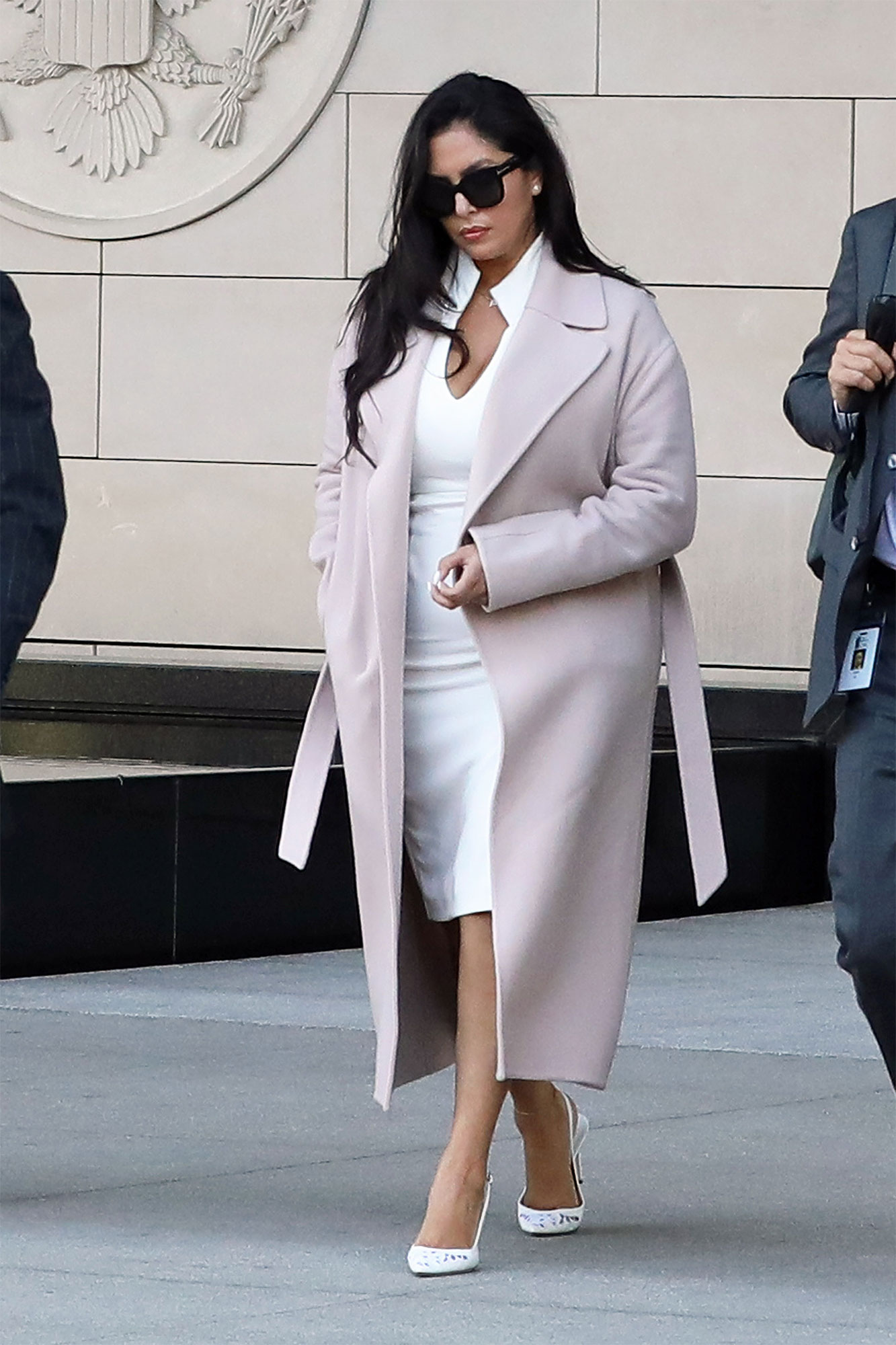 “Let’s all pray that that person doesn’t exist,” Chester testified. “But that uncertainty? Vanessa and I have to live with that fear.”

He believed the investigation of the grisly crash would be handled in a “sensitive and professional” manner.

“It never crossed my mind in my wildest imagination that (a first responder) would take pictures up there,” he said.

The NBA legend’s widow is expected to testify Friday, as is LA County Sheriff Alex Villanueva.

Meghan Markle wanted Queen Mary’s bandeau tiara fitted while her own private hair stylist was in London, without understanding Crown Jewels protocol. Benjamin Wareing / Alamy It was a tempest in a tiara — courtesy of Meghan Markle and Prince Harry. Not long before her 2018 wedding to Prince ...

Call of Duty: Modern Warfare 2, Warzone 2.0 to Be Separate But Integrated Installs

The time has come to brace your SSDs for impact, readers: heavy shelling is incoming in the form of potentially humongous Call of Duty file sizes. As you’ll no doubt already be aware, Call of Duty: Modern Warfare 2 launches later this month, with Battle Royale sequel Warzone 2.0 ...

Michael Ochs Archives/Getty Images “That ’70s Show” isn’t really over, even though it ended in 2006. By now, many fans of the series know that “That ’90s Show” is coming soon, and a good amount of the original cast from “That ’70s Show” is making a return (via Variety). ...


View more: The Rock Star You Likely Forgot Played Himself On That '70s Show

Amazon Studios Contains spoilers for “The Lord of the Rings: The Rings of Power” Season 1, Episode 5 Who doesn’t love a bit of good old-fashioned foreshadowing? Whether leading to an ending you don’t see coming or linking to a puzzle piece you’ve already had the pleasure of placing, ...


View more: The Rings Of Power Episode 5 Line That Means More Than You Think

Noh Juhan/Netflix It’s been a little over a year since “Squid Game” Season 1 premiered, but Netflix is still finding new ways to promote it. To be fair to the streaming service, it’s not hard to see why it’s still trying to capitalize on the South Korean thriller’s success, ...