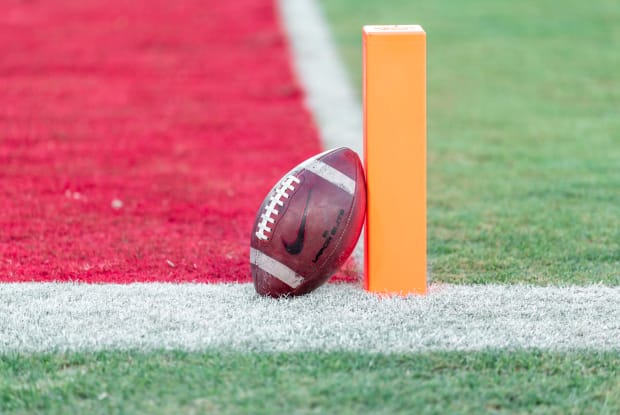 A college football starting quarterback has reportedly decided to transfer.

Davis Brin, the starting quarterback at Tulsa, has reportedly entered the transfer portal.

On3 first reported the news.

“Brin will be immediately eligible to play for his next program after spending two years as the starter for the Golden Hurricane. He threw for 2,138 yards this season in nine games played. He finished the year with a 59.2% completion rate and a 17-to-8 touchdown to interception ratio,” they reported.

Brin has since officially announced his decision.

It will be interesting to see where the Tulsa starting quarterback lands this offseason.

There’s expected to be a lot of movement.