Shortly after President Biden pardoned all federal offenders convicted of simple marijuana possession on Thursday — and encouraged the nation’s governors to do the same with state convictions — Beto O’Rourke took the baton and ran.

“When I’m governor, we will finally legalize marijuana in Texas and expunge the records of those arrested for marijuana possession,” the Texas gubernatorial candidate tweeted.

Why should that matter to folks outside of Texas? 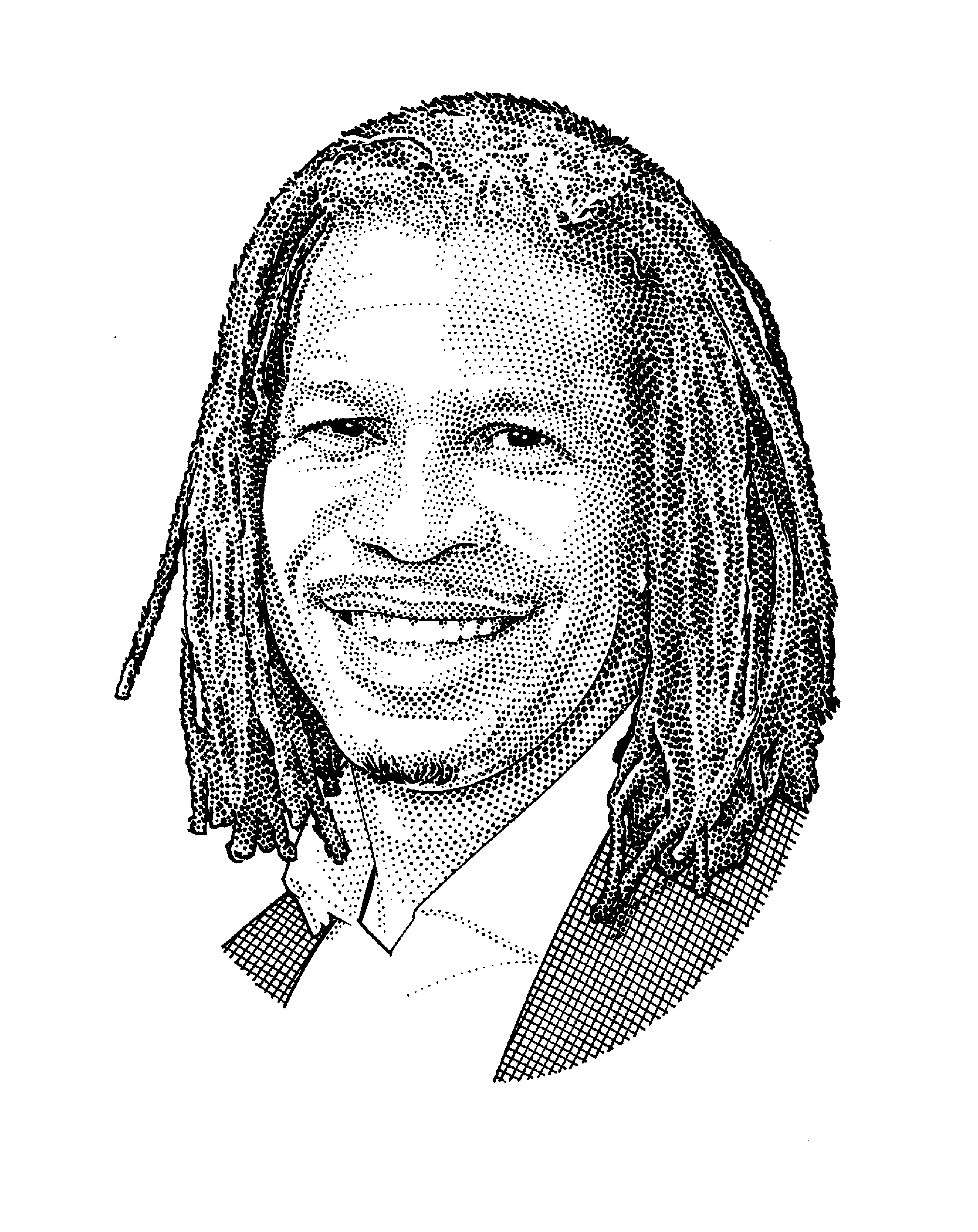 Because incumbent Gov. Greg Abbott is against legalization and, if reelected, that would mean being so didn’t cost him. But if Abbott loses, how do future gubernatorial candidates anywhere simply dismiss the role that his opposition to marijuana played in his defeat? Especially considering O’Rourke was trailing Abbott by at least 5 percentage points before Biden’s announcement.

O’Rourke has made that legalization promise before. But with voter registration ending on Tuesday and left-leaning voters making up a majority of new voter registrants since Roe vs. Wade was overturned in June, it was a good time to remind Texans of the differences between the two.

The reason Texas matters in the marijuana discussion is that it’s not only an issue for liberals. When Arizona, a state that has had a Republican-controlled government since 2009, legalized pot in 2020, the measure received hundreds of thousands more votes than either Biden or Trump did. In Texas, with a Republican-controlled government since 2003, a poll of registered voters in August found that 67% of Republicans support legalizing medical marijuana and 43% support recreational.

If Abbott loses, prohibition is all but dead.

For much of Abbott’s time in office, polls have shown a majority of Texans want pot legalized. Why he chooses to ignore that is beyond me. Judging from what a spokesperson had to say about Biden’s announcement, the governor intends on continuing to ignore it: “Texas is not in the habit of taking criminal justice advice from the leader of the defund police party and someone who has overseen a criminal justice system run amuck with cashless bail and a revolving door for violent criminals.”

Of course the so-called “leader of the defund police party” just asked Congress for $10 billion to put 100,000 more police officers on the streets. But facts are not important when changing the subject is the goal. It’s just odd for Abbott to be hostile toward something that could help his reelection chances and seemingly supports. In January, the Texas Tribune quoted the governor saying: “Prison and jail is a place for dangerous criminals who may harm others, and small possession of marijuana is not the type of violation that we want to stockpile jails with.”

Texas House Speaker Dade Phelan, a Republican, has voiced support for legalizing medical marijuana and lowering penalties for low-level possession. In 2018, delegates at the Republican Texas convention not only endorsed marijuana decriminalization but also called for a change in the classification by the federal government so it wouldn’t be on par with heroin. But for the most part, proposals have stalled legislatively.

In 2019, a decriminalization bill passed the Texas House but did not advance in the Senate. Last month, during a talk at the Texas Tribune Festival, Phelan gave no indication that a vote on marijuana legalization was on the horizon. Texas law doesn’t allow citizens to advance statewide ballot initiatives.

As of right now, “Governor O’Rourke” is the best path to legalized pot in Texas. A point that was true before Biden’s announcement and one O’Rourke smartly used to engage voters. How is it that someone in neighboring New Mexico can enjoy a relaxing smoke after work but someone living in Houston can be sentenced to months in jail for attempting to do the same? Why is it that voters in neighboring Oklahoma get the right to decide for themselves in November while voters in Texas are left to try to outmaneuver elected officials that won’t listen to them?

In May, 85% of voters in Austin decided to decriminalize low-level possession and ban no-knock warrants. Next month five other cities in Texas are voting to decriminalize.

It’s looking like a game of whack-a-mole for Abbott. And he’s not the one holding the mallet.

Government vilification of marijuana, starting with President Nixon’s war on political opponents that he branded a war on drugs, was never about the science. For decades marijuana was portrayed as a discrete issue that only the underbelly of society cares about, but the public has now seen the harm of overreaching laws. While criminalization takes a toll on society that everyone pays, legalization would benefit everyone.

Of the top 10 issues registered voters said were important to them heading into 2020, marijuana is directly connected to the top two: the economy and healthcare. Legalization and the pardoning of low-level offenders also address concerns regarding violent crime (fifth), race issues (eighth) and economic inequality (10th).

So what are Abbott and Texas Republicans waiting for? More poll numbers?

In any case, what happens in Texas very well could be the turning point in the marijuana debate. Either Abbott relaxes his anti-pot position to match his opponent’s, or he takes the chance that come November it won’t matter. He could gamble that voters in Texas — who have repeatedly said they want pot to be legal — will care about other issues more.

Though given his record on abortion and the migrant busing political stunt, and his decision to skip the funerals of all the victims in the Uvalde massacre, I’m not sure which other issue Abbott would rather voters think about.