Column: California students are losers when it comes to arts. Voters can change that

It’s hard to imagine anyone anywhere who doesn’t think, all things being equal, that we should spend substantially more money educating students in music and the arts.

Not only does arts education open up a world of culture, creativity, beauty and imagination, but repeated studies have shown, more prosaically, that it leads to improvements in students’ critical thinking, to more empathy and less intolerance, and to stronger memory and attention. It’s not an add-on for dilettantes. In school, it leads to reductions in disciplinary infractions, improved attendance and higher college aspirations, among other things.

Yet only 22% of California public schools — barely one in five — have a full-time arts or music teacher (compared with 72% in New York City), advocates say.

The simple truth, as one school superintendent put it, is that “in tough times … the first things to go are the arts programs.” They’re easier to cut than reading, math or science, and the money doesn’t necessarily rematerialize when the crisis ends. Around the country, arts education has been declining for three decades, says the American Academy of Arts and Sciences. 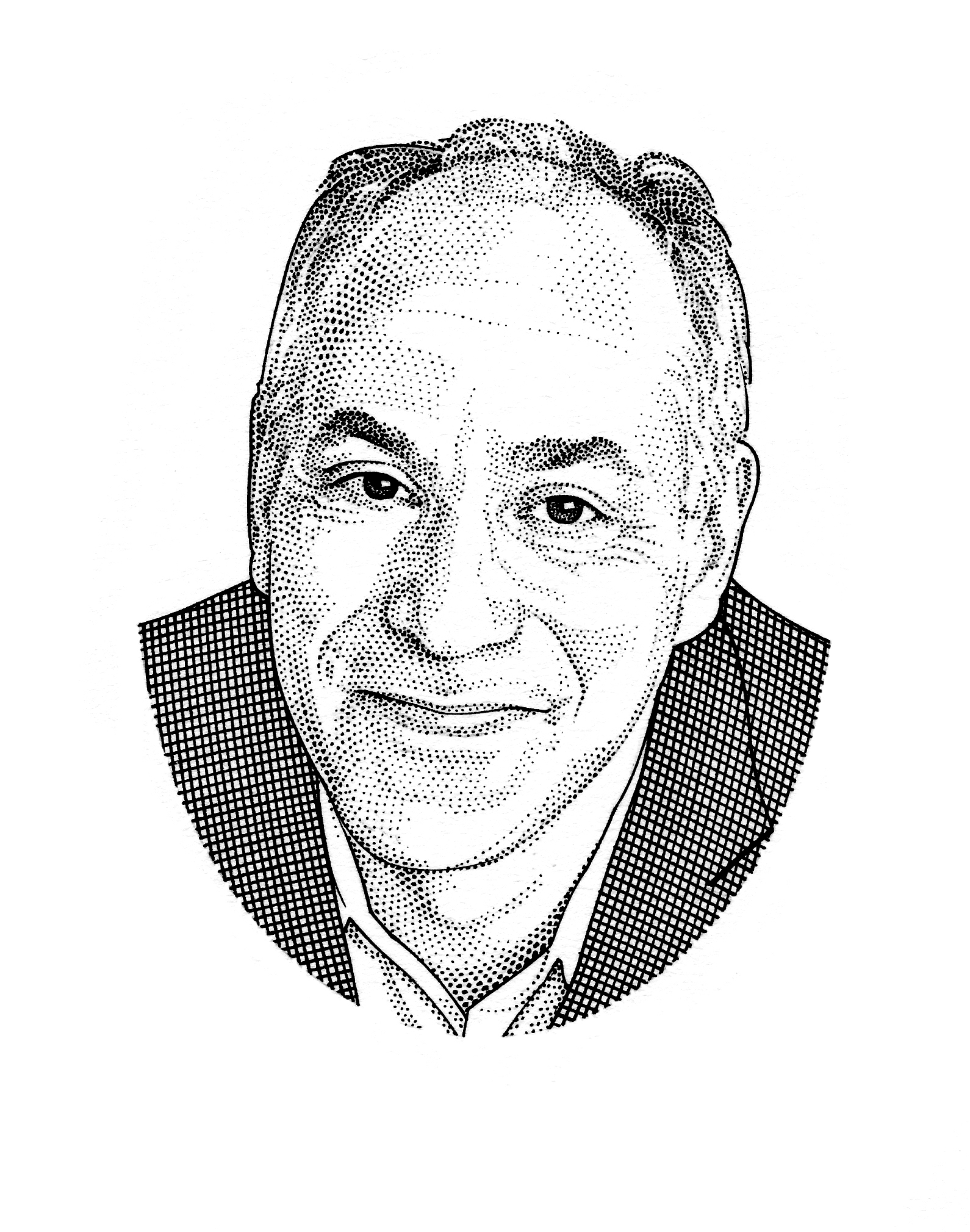 And it’s why Californians should vote yes on Proposition 28, a measure on the November ballot to ensure dedicated funding for arts and music education in the state budget.

If approved, Proposition 28 would require the state to provide supplemental arts funding each year equal to 1% of the total constitutionally required state and local funding that public schools received the year before. What does that mean? Well, the state Legislative Analyst’s Office estimates that in the first year, that would come to just under $1 billion.

The money could be spent on dance, theater, music, photography or art programs — or on less traditional areas such as animation, digital music, screenwriting or beat making. It’s up to local school officials.

No more than 1% of the supplemental money could be spent on administration. Eighty percent must be used to hire staff. The rest would be for training, supplies and other program costs.

Oh, and there’s no tax hike involved. The money would come from the state budget’s general fund.

Who could oppose such a measure? No one even bothered to offer official arguments-in-opposition to the California secretary of state. Proposed by former L.A. Unified School District Supt. (and former Los Angeles Times publisher) Austin Beutner, Proposition 28 is backed by a broad range of groups, including the LAUSD Board of Education, the California Teachers Assn., the state PTA and the L.A. County Business Federation.

But there is an argument against it. It is even correct, up to a point. But it ultimately failed to persuade me.

The argument against Proposition 28 is that it’s “ballot-box budgeting.”

That’s what it’s called when voters make a decision about the state budget directly at the polls, bypassing the Legislature through a ballot measure and tying legislators’ hands for the future. Voters aren’t particularly knowledgeable about competing budgetary needs — how much the state should be spending on a given issue or where the money will come from to pay for it. Often, ballot-box budgeting doesn’t include raising new tax revenue to pay for the new funding mandate.

The concern is that ballot-box budgeting leaves legislators unable to set their own priorities. What happens, for instance, if five years from now, less money is needed for arts education (say because school enrollment drops) and more is needed to address a surge in homeless housing or in devastating wildfires? With resources tight, will legislators have the flexibility they need to respond?

I completely agree that ballot-box budgeting is not an ideal practice, fiscally speaking. The smarter system is to have thoughtful legislators and state officials balancing needs with resources and setting their budgetary priorities in context.

But we don’t live in an ideal world, to say the least. And art and music classes — badly underfunded — are just too important to the education of the state’s 6 million K-12 public school students to be quashed by a theoretical argument about ballot-box budgeting.

I just can’t see holding the future of California’s schoolchildren hostage to an abstract principle about responsible budgetary practices.

“In this case, the ends justify the means — period,” says Beutner. “It’s a no-brainer.”

It’s not as if the budgeting process is pure, rational and sacrosanct anyway. It’s a messy and sometimes ugly process of lobbying by interest groups and political horse-trading.

What’s more, I don’t believe we’re going to feel anytime soon that California’s schools are overfunded. Nor do I believe a billion dollars will break the bank.

Another concern I‘ve heard about Proposition 28 is that after recently moving away from Sacramento-based decision-making to more local control, this would be a step backward, imposing requirements from above. But actually Proposition 28 offers enormous discretion to local school principals. Overall, it will expand their options much more than it will tie their hands.

The bottom line is that in recent years California has deemed it sufficient to fund public schools at a level of approximately $17,000 per pupil, compared to the $30,000 per pupil spent in equally high-cost New York. This has left many public schools struggling, and students with fewer opportunities.

Proposition 28 would help turn that around, while providing California kids with a critical component of their education that they need and deserve.

The school district at the centre of the mass shooting at a primary school in Uvalde, Texas, has suspended its entire police force. Following a review conducted into the massacre at the Robb Elementary School in which 21 people, including 19 children, were killed, the district has announced two ...

Straphangers scrambled to evacuate the Union Square subway station Friday after someone shot off pepper spray and sent several commuters into coughing fits, officials and sources said. An MTA worker reported a foul odor on the uptown N-Q-R-W platform at the 14th Street-Union Square station at about 10:15 a.m., agency ...

At least 66 clinics in 15 states have stopped providing abortions since the U.S. Supreme Court overturned Roe vs. Wade, according to an analysis released Thursday. The number of clinics providing abortions in those 15 states dropped from 79 before the June 24 decision to 13 as of Oct. ...

Marvel Studios/Disney+ Contains spoilers for “Werewolf by Night” If there’s one thing Marvel fans don’t do, it’s be let down by their own theories that never come to fruition. No, sir. We’re definitely not the kind to pin our hopes on plot threads and character reveals that were never ...


View more: Does Moon Knight Appear In Werewolf By Night?

The school district in Uvalde, Texas, suspended its entire police force on Friday, five months after a mass shooting claimed the lives of 19 students and two teachers, the district said in a statement. The district said it suspended all activities of the Uvalde Consolidated Independent School District Police ...

Several high-profile figures, including the U.K.’s Prince Harry and singer Elton John, are suing the publisher of the Daily Mail newspaper in Britain, alleging phone tapping and other major breaches of privacy. Elizabeth Hurley, Sadie Frost, Baroness Doreen Lawrence of Clarendon and John’s husband, David Furnish, are among others listed ...

Why Are Chinese EV Stocks NIO, LI, XPEV Down Today?

NYC mayor says it'll cost taxpayers $1 billion to care for the thousands of migrants Texas Gov. Abbott is busing in